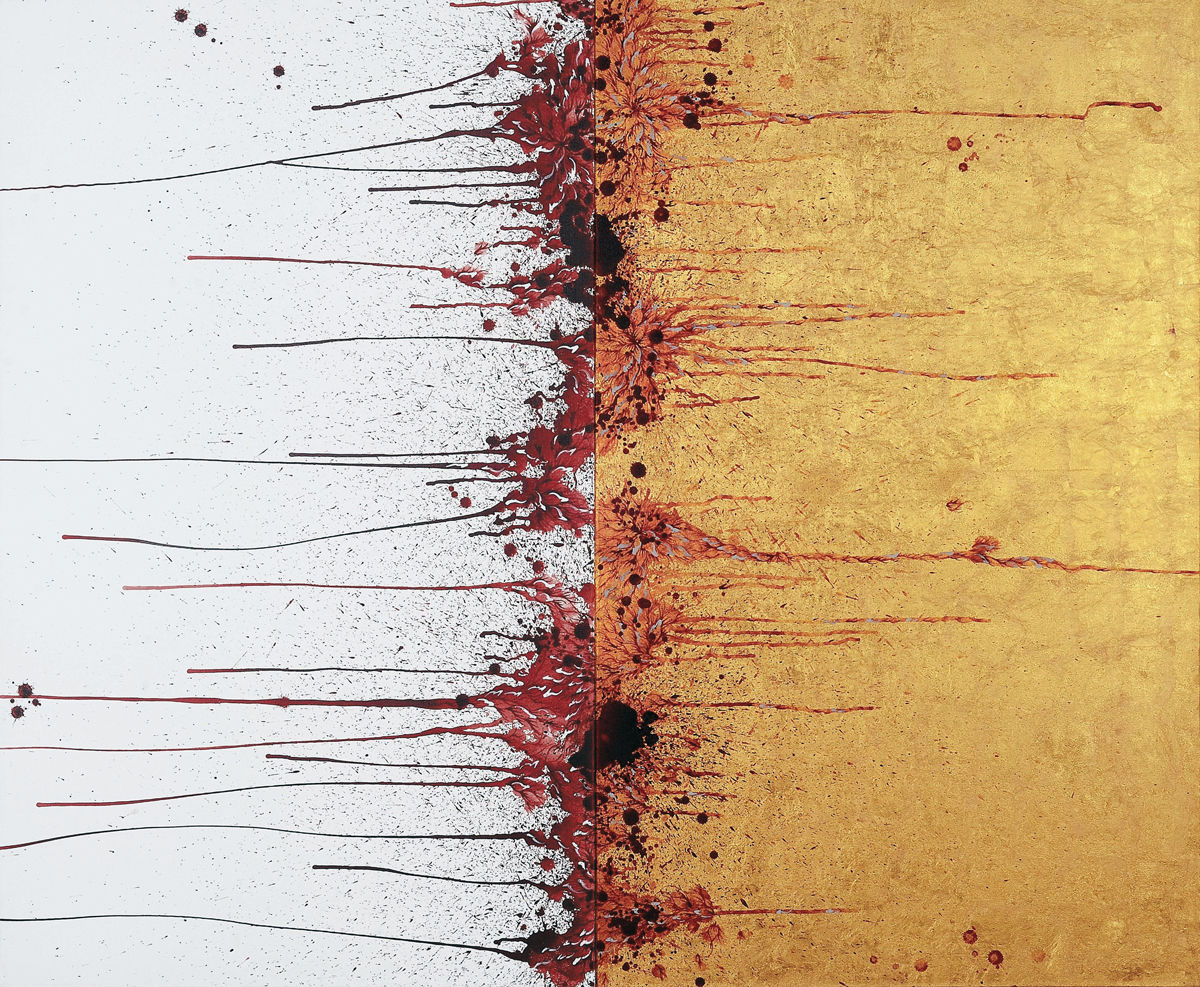 Imran Qureshi’s success owes as much to his unimpeachable sensitivity as it does to his cerebral intentions. The artist applies himself, via dynamic Yves Klein-esque body paintings, vast ground-covering installations, detailed miniature works, and his newly produced video diaries, to a visually vivid cause. A cause entirely reflective of his own personality, firstly as a young man inspired by a mix of performance art and miniature painting at art college in Lahore, to a maturer understanding of reality that unfolds before him now. There is a cantankerous blend of violence and visual beauty that shifts and shapes both himself and the city (touched upon in an article in New Delhi’s Travel & Leisure, 2014). And from the sanctity of his own studio, surrounded by ageing silk-cotton trees, Imran Qureshi enriches our understanding of Pakistan and the wider Middle East, with works that are as brutal as they are beautifully beguiling.

Awarded the Medal of Arts Award in 2016 for his lifetime commitment to the arts, by the US State Department (which features in Lahore’s Libas of the same year), is a culmination of what has gone before, with major exhibitions at Ikon, Birmingham (2014), (leading to the Asian Art newspaper interview in 2014), the Barbican Curve Gallery, London (2016), and his first solo show in Paris, at

Galerie Thaddeaus Ropac (2015), (featured in an review piece for Lahore’s Herald, 2015); and major installations at the Sharjah Biennale (2011) and Metropolitan Museum, New York (2013); whilst becoming the Deutsch Bank Artist of the Year 2013, (featured in a Harper’s Bazaar piece 2014/2015). Which as accolades and achievements are all evidence of the artist’s unrelenting ambition to pull his identity apart in order to let the world into his way of thinking.

Learn more about the artist in the following articles: Review in Harper's BAZAAR, A Monumental Miniaturist, Live. Love. Art. 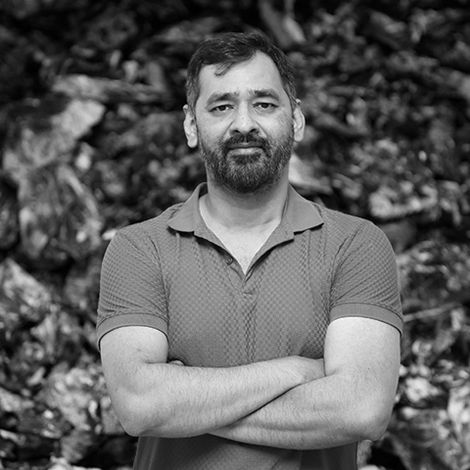 Sedition To Launch A New Collection By Imran Qureshi In September