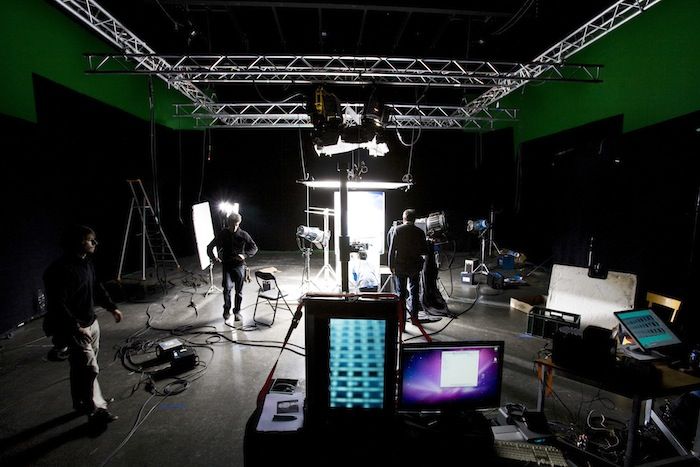 Fresh from returning from a UK wide tour with The Heritage Orchestra which saw Scanner direct an electro-orchestral re-imagination of the music of Joy Division, we spoke with Robin Rimbaud about his first artwork on Sedition.

Can you tell us about the artwork Falling Forward that you released on Sedition?

The work is a film that explores an idea of time and presence. Filmed in extreme slow motion Falling Forward is a suggestion of a presence and objects passing the camera, as if the spectator is looking through a window onto an event happening in real time, but played back in reverse to play with an idea of gravity.

How did the project come about? What was the inspiration behind the work?

For a long time I was keen to explore and present a series of works that focus on ideas of falling and balance, of memory and disappearance, and was fascinated by images of models falling on the catwalk or bodies leaping from collapsing buildings, in an unsettlingly graceful manner. If they were not falling they could be perceived as flying. I began thinking about how we capture images on film, especially when falling. Caught on camera the figures are drawn by gravity towards an inevitable end. In photographs the figures float, stoical and free, open to forces beyond them. Resigned to a conclusion that is foregone, realised in oblivion, in disappearance, what are the thoughts, the memories at this precise moment for this person? An eternity is experiences within seconds, seemingly oblivious to all else around them.

Where was the video filmed?

In the studio of Le Fresnoy Studio national d'arts contemporains in Tourcoing France where I have been invited as a Guest Professor. All post production took place in the editing suite there.

The artwork is presented on portrait format, is there are particular reason why you chose this presentation?

It is meant as a way for people to rethink projection and the screen which is almost invisible to us today. I wanted to encourage a rethinking of something that is part of our environment but in some ways never really see. It’s merely the frame within which other things happen.

What can you tell us about the soundtrack?

Curiously the score was written first which I based around a harmonic structure of Bach’s Cantata’s which I then developed into something more ethereal and floating. The score is meant to maintain this hovering tension, creating an inviting, sensual yet melancholy presence.

Did you collaborate with anyone to create the work?

I worked with an editor and cameraman to create the work but otherwise it was a lonely trip.

Has the work been presented or will be presented in an exhibition/installation? If so, where?

The work was originally shown as an installation at Panorama 12 at Le Fresnoy, and is currently on display in Rome Macro Testaccio Museum as part of the Liquid Landscapes group show. 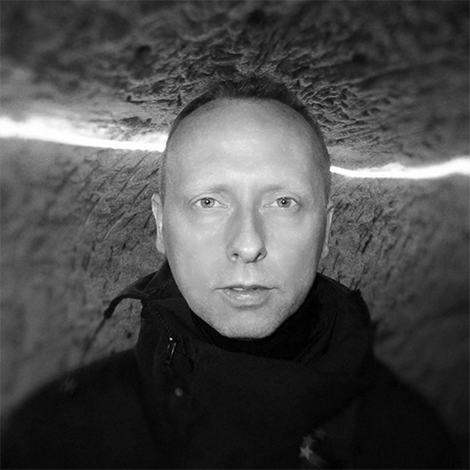