Dancing on The Digital Ground: A Glimpse into the Creative Practice of Wisse Scheele 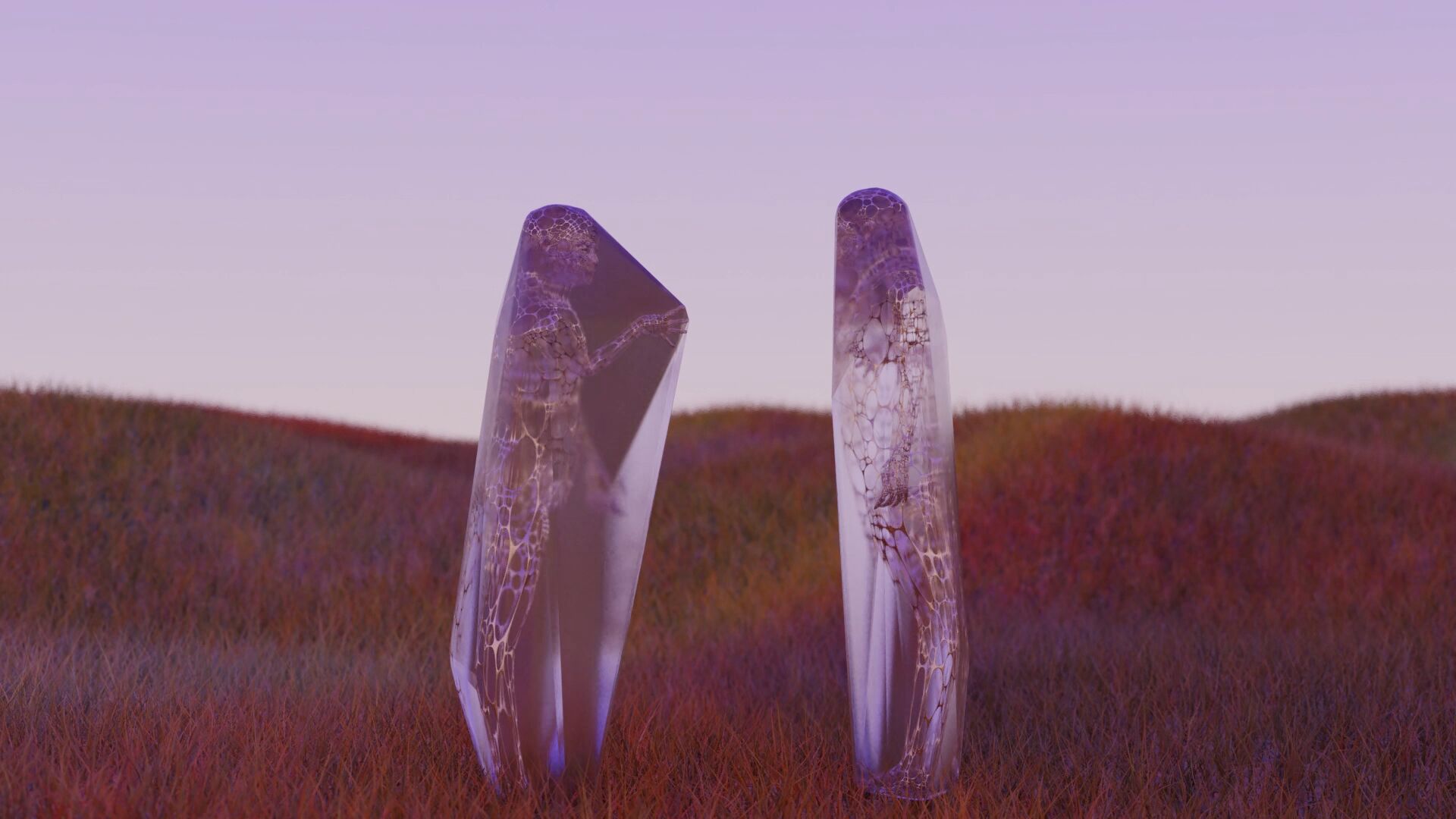 Following his passion for ballet and dance, Wisse Scheele has been performing with the Dutch National Ballet Academy since the age of 10, and for the last ten years, he has performed in multiple roles in productions of the Dutch National Ballet including classical pieces such as Romeo and Juliet, Swan Lake, Sleeping Beauty, Coppelia, Multiple Gala’s, Cinderella, Midsummernight’s Dream and Giselle.

Always putting dance in central focus, he was also looking for new ways to push the boundaries of performing arts in his artistic journey. In recent years Scheele has started to use his creative talent and passion for dance to produce a new body of work in digital form. At the age of 18, his first dance film premiered at Amsterdam University of the Arts. His experience, passion and fascination with movement is used as a tool to de-construct the language of his practice.

In search for new ways to express his emotions, Scheele translates the language of dance and reignites it in the digital realm by recording his movements with motion capture software. Discovering the limits of the physical body and exploring the boundaries of these limits, he creates new possibilities through his digital works.

Scheele has interrogated the nuance and interconnectedness of movement in each medium he explores; in painting, dance, in film and in moving image. Each medium has been opened a new chapter in his practice, in the construction of a new language.

The intersection of digital form and physical movement remains the driving inspiration behind Scheele’s practice.

By merging physical performance with 3D space, Scheele finds a space of his own to create new narratives with no boundaries or limitations. The work titled Middleground is an example of Scheele’s search to find a middle ground, connecting the physical and digital worlds through dance and making these two separate worlds collide and coexist. Further to a successful career in dance, Scheele has transformed himself into a digital choreographer of dream-like compositions and dancing forms.