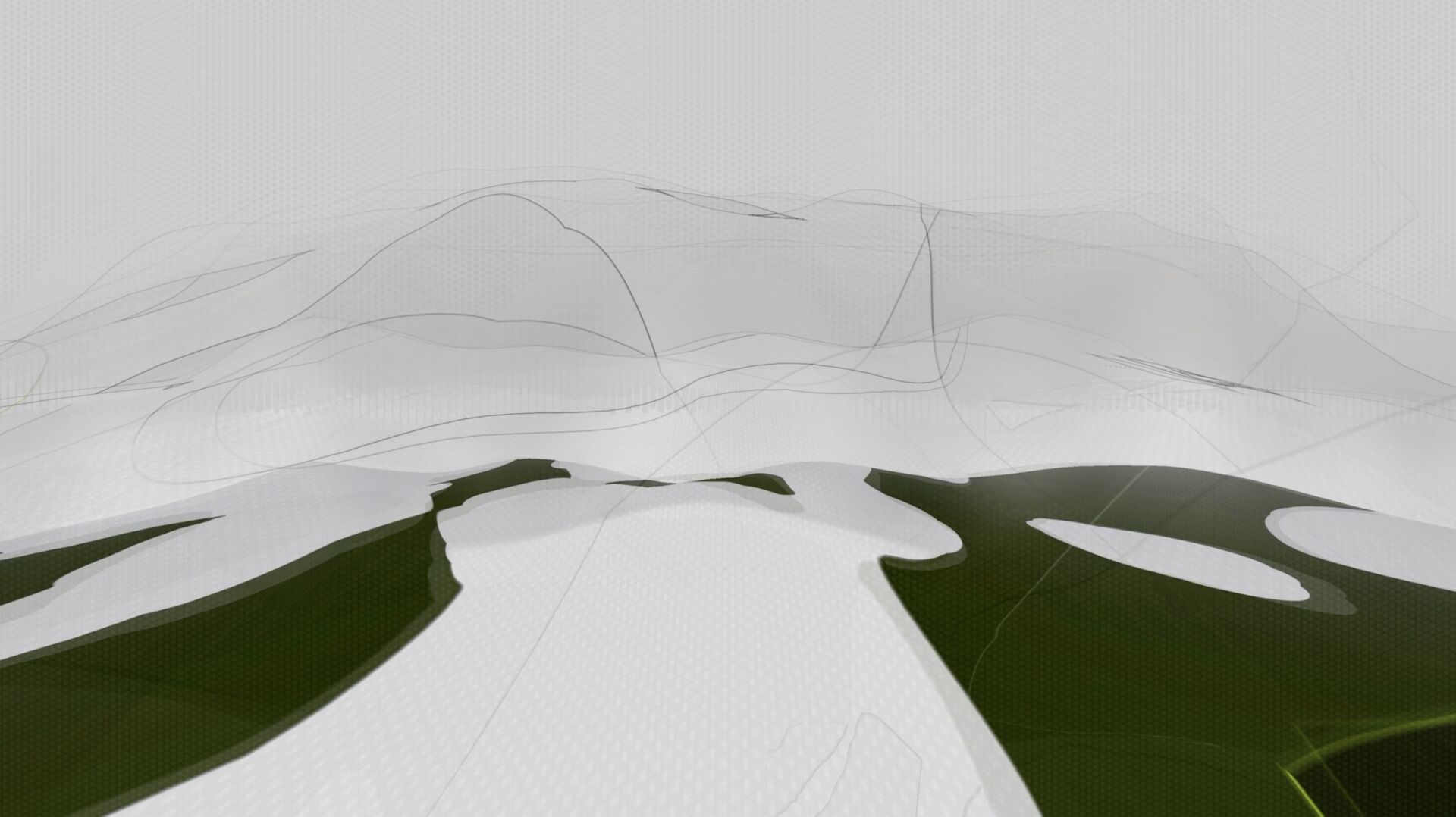 Overlap, a collaborative duo of Michael Denton and Anna McCrickard, has developed a particular style and method with VJing, music and abstract visuals.

Along with the new artwork launch, Sedition interviewed Overlap about their artistic practice, approaches and inspirations. Watch the video interview to learn more about Overlap's recent work exploring abstracted representations of landscape and depth in the virtual scenery using sound-reactive software. 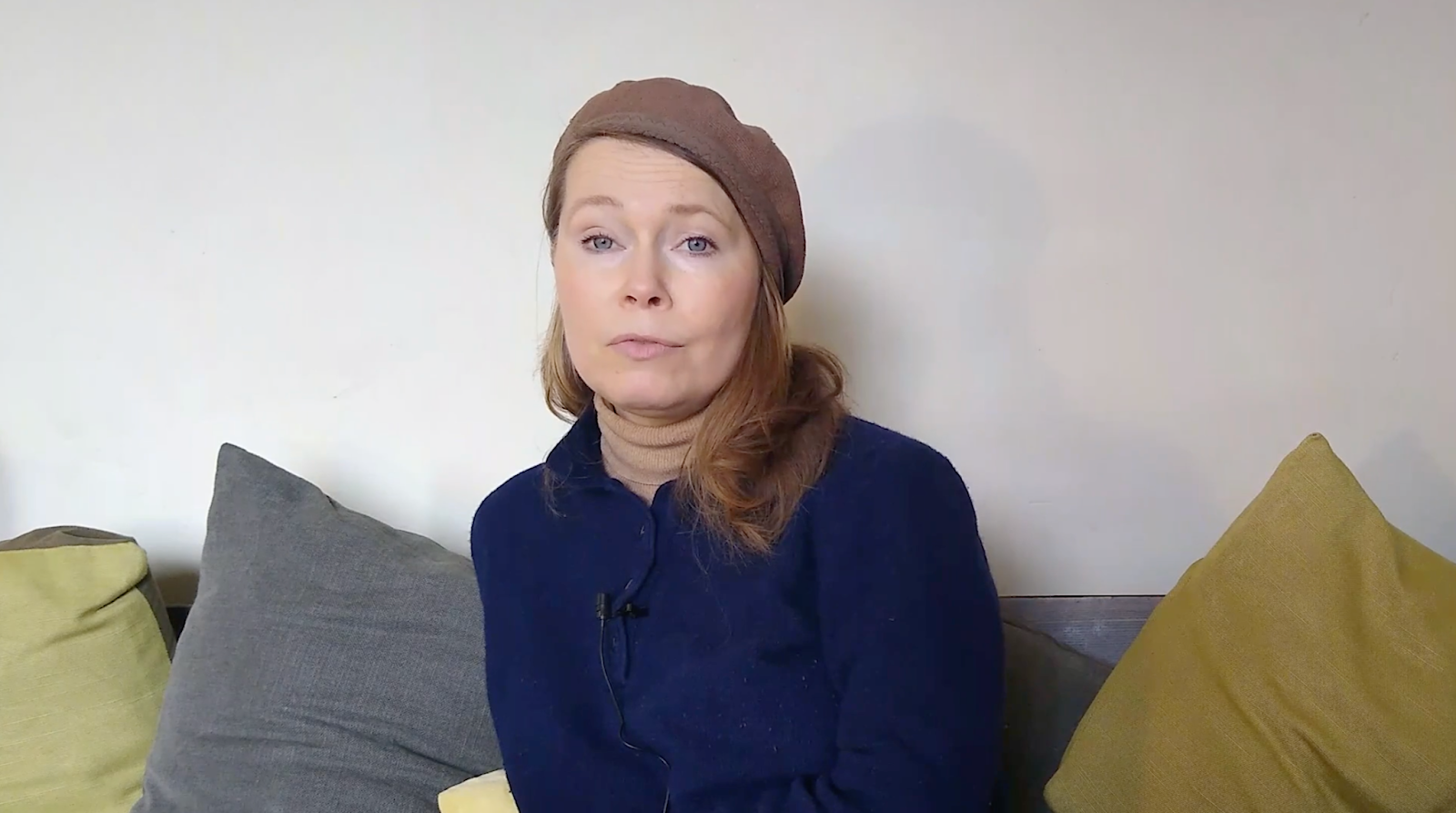 Sedition: Could you tell us more about the new artwork, Light Emitting Drawing you’ve launched on Sedition?

Overlap: Light Emitting Drawing, our new piece, is an electronic drawing from music as an additional dimension. We wanted to create a sense of weightlessness and escape from the viewer. You are flying off this electronic abstracted landscape but you never really moved at least not forward anyway. There’s no specific destination. You don’t actually arrive. 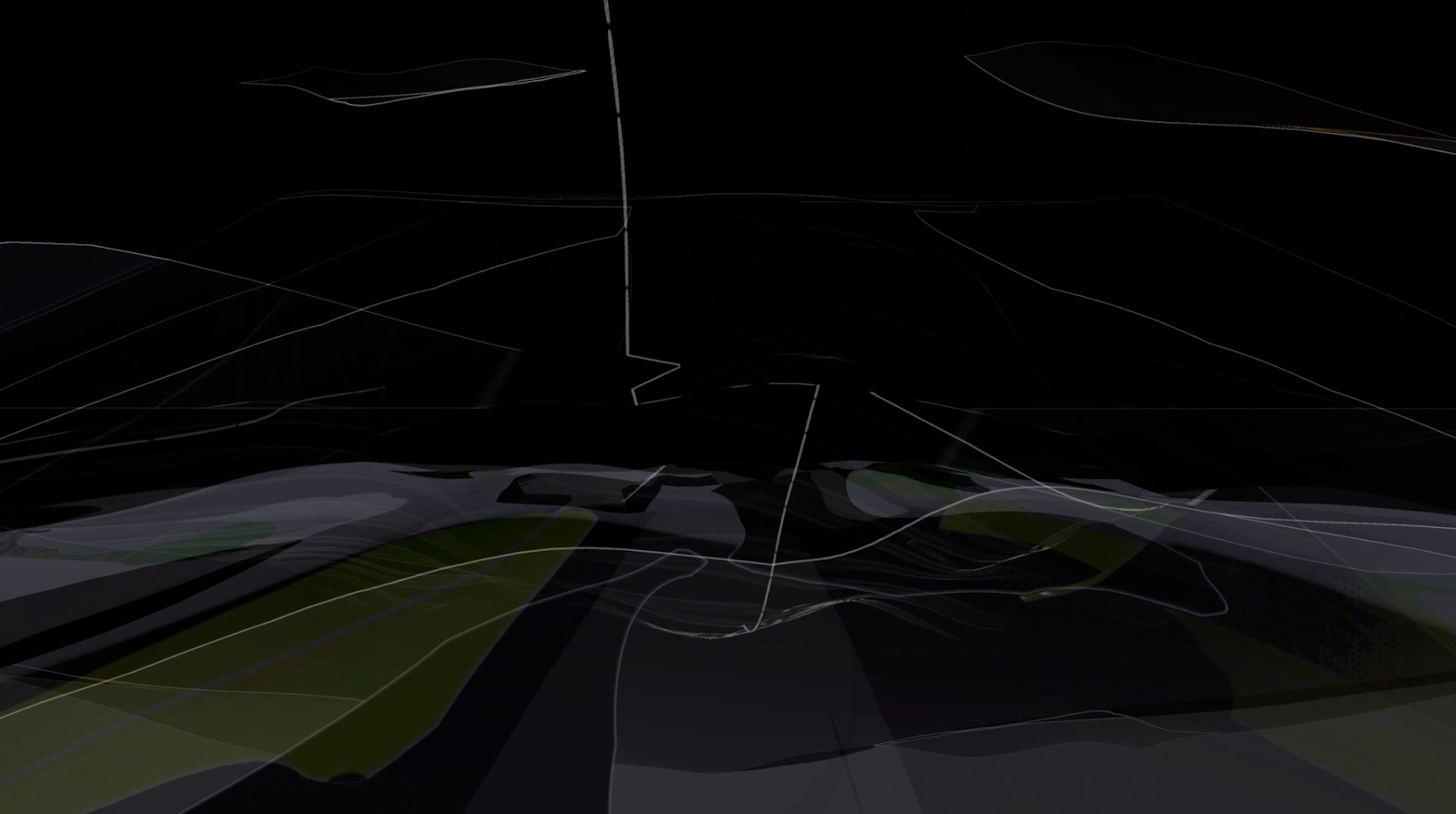 A still from Light Emitting Drawing by Overlap

Sedition: Repetitive patterns and segmented geometric shapes are dominant visual components in your practices, is there something you particularly pursue with them?

Overlap: We don’t actively pursue repetition, but it does add hypnotic environments we are often drawn to. We want to impose a degree of control architecture, geometry or organic forms, landscape forms in the way that historical garden design manned intervention of nature created a degree of symbiotic balance between what occurs naturally and what we create. 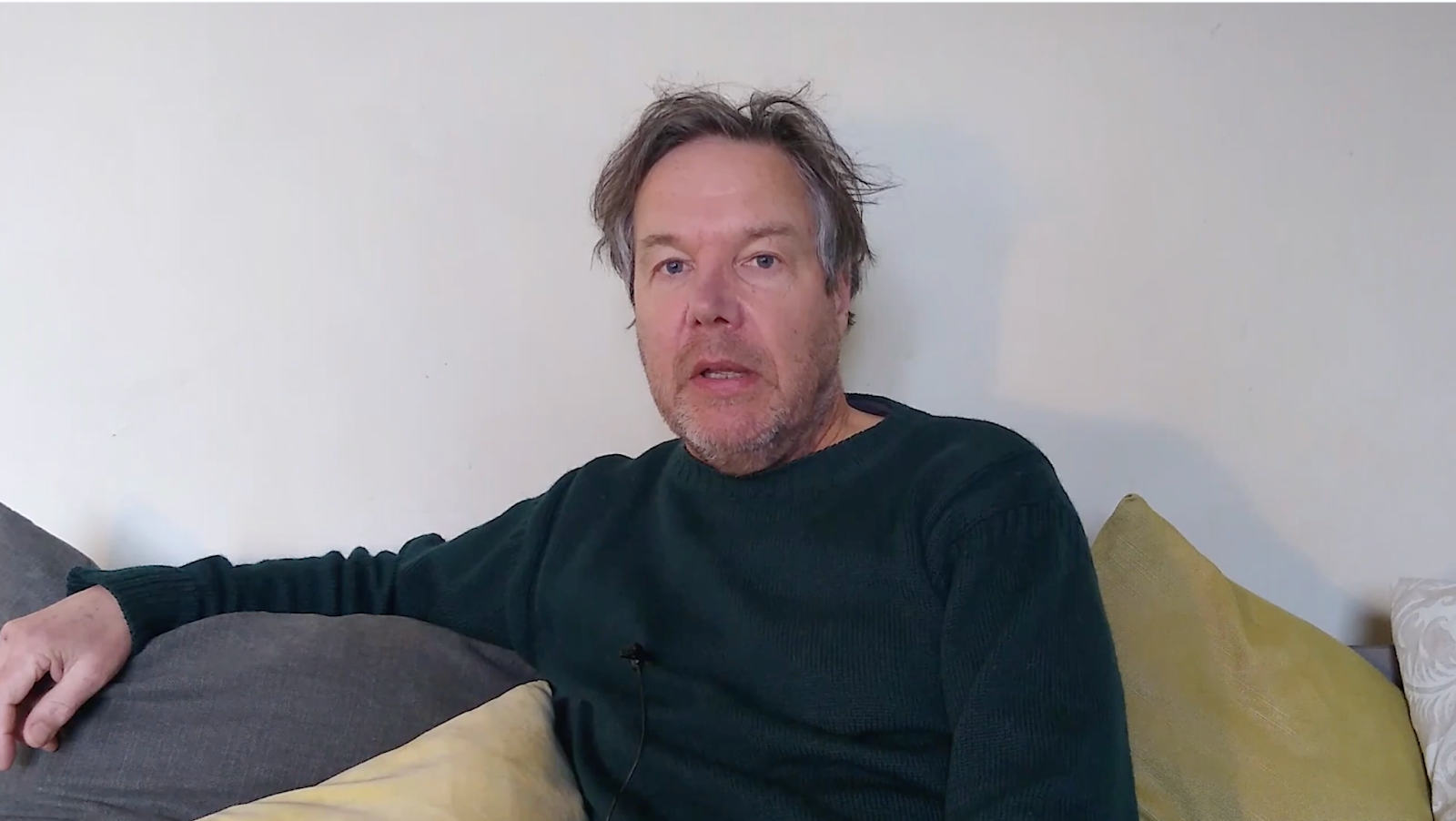 Top Image: A still from Light Emitting Drawing by Overlap