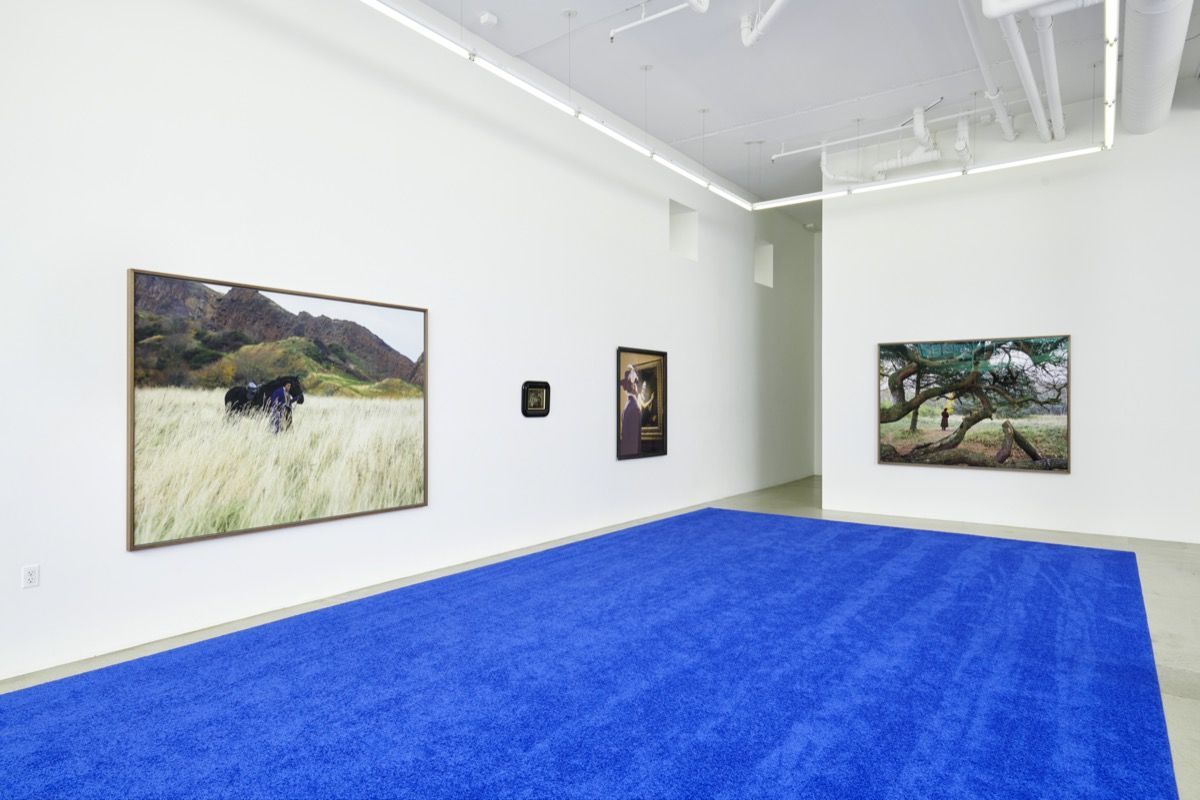 In a new solo exhibition, Isaac Julien’s America, which can currently be seen online at Jessica Silverman Gallery,

Isaac Julien presents a selection of past and present works which look collectively at the colonial history and legacy of the US through some of its key figures. Julien’s photographic and video works are a nuanced and thoughtful interrogation of the dynamics of freedom and leadership, subjugation and enslavement, culture and politics.

Important moments in the life of Douglass, the former slave and who became a public speaker and the most photographed man of the 19th Century, are re-imagined in Julien’s 2019 work Lessons of the Hour, in particular three pivotal speeches, What to the Slave is the 4th of July?, Lecture on Pictures and Lessons of the Hour. The piece also foregrounds influential figures in Douglass’ life including suffragist Susan B. Anthony and photographer J.P. Ball. Lessons of the Hour, was recorded in Washington D.C and the UK and was made in consultation with Professor Celeste-Marie Bernier and commissioned by the Memorial Art Gallery of the University of Rochester and the Virginia Museum of Fine Arts, Richmond.

Meanwhile the life of black suffragette and journalist Ida B. Wells is highlighted as part of the Baltimore project (2003). Baltimore was shot in the streets and museums of the city and creates surreal allegories for historic race and class struggles. The project references 1970s Blaxploitation films and waxworks from the Great Blacks in Wax Museum, and “bears witness to Julien’s desire to “put the future, the past, and the present in the same time frame” and to see beauty in Afrocentric culture.” (Jessica Silverman Gallery)

Explorer Matthew Henson, writer of a powerful account of his journey to the North Pole, inspired the 2004 work True North, which looks at the momentous physical, psychological, emotional and cultural journeys involved in the evolution of diaspora. The work connects contemporary and historic journey-makers, linking cultures usually separated by time and distance, and questions the gendering of warriors, travellers and muses. 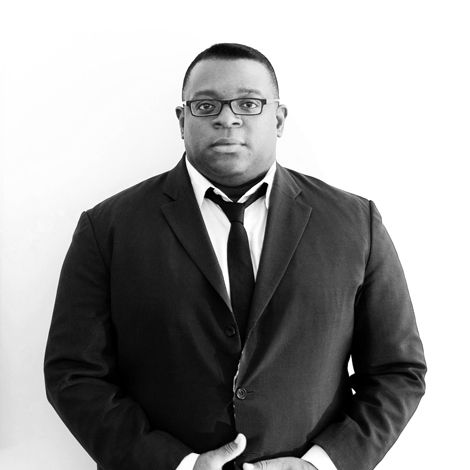