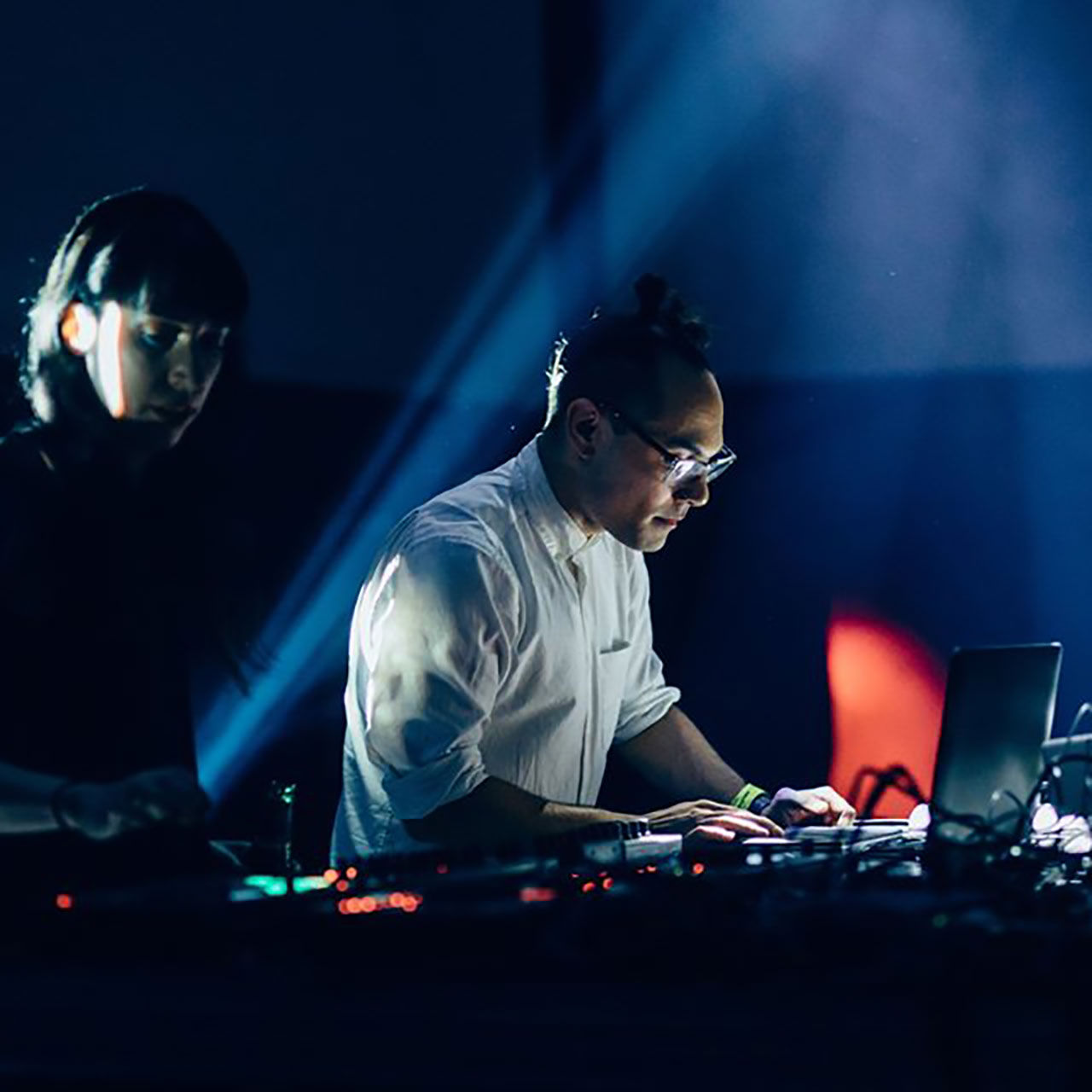 Coinciding with the launch of a new collection of works on Sedition,

Jono Brandel will present an online talk on Patch from Gray Area on 2 July at 6pm PST.

Brandel originally intended to exhibit the collection, titled The Transcode Series 2018-2020, at Gray Area’s San Francisco project space, but due to the COVID-19 pandemic the exhibition instead moved online, launching on Sedition in tandem with a talk at Gray Area.

Gray Area is a pioneering arts and technology space dedicated to connecting people of all incomes and backgrounds to the visual arts. Founded by Josette Melchor in 2002, the non-profit organization has been home to boundary-pushing arts and technology collaborations, media arts exhibitions, talks, and workshops for nearly two decades. Gray Area’s programme highlights the work of acclaimed media artists such as Casey Reas, Ryoichi Kurokawa, Refik Anadol and 404.zero and through artist talks (such as a recent conversation with Casey Reas with Gene Youngblood) gives insight into their practices. Brandel presented an audiovisual set in collaboration with Christina Chatfield at La Gaîté Lyrique as part of the October 2019 Nuit Blanche in Paris as part of a special programme curated by Gray Area. Following this, the exhibition of Brandel’s project The Transcode Series at Gray Area was arranged.

The updated, online version of the event includes a collection launch on Sedition on 1 July. Then on 2 July, Gray Area will host a talk by Jono Brandel, who will introduce his recent work The Transcode Series, a project which explores the concept of transcoding (as described by Lev Manovich in his 2001 book The Language of New Media). The talk gives insight into the ideas and making processes behind the works in the series, which are available on Sedition as digital editions. 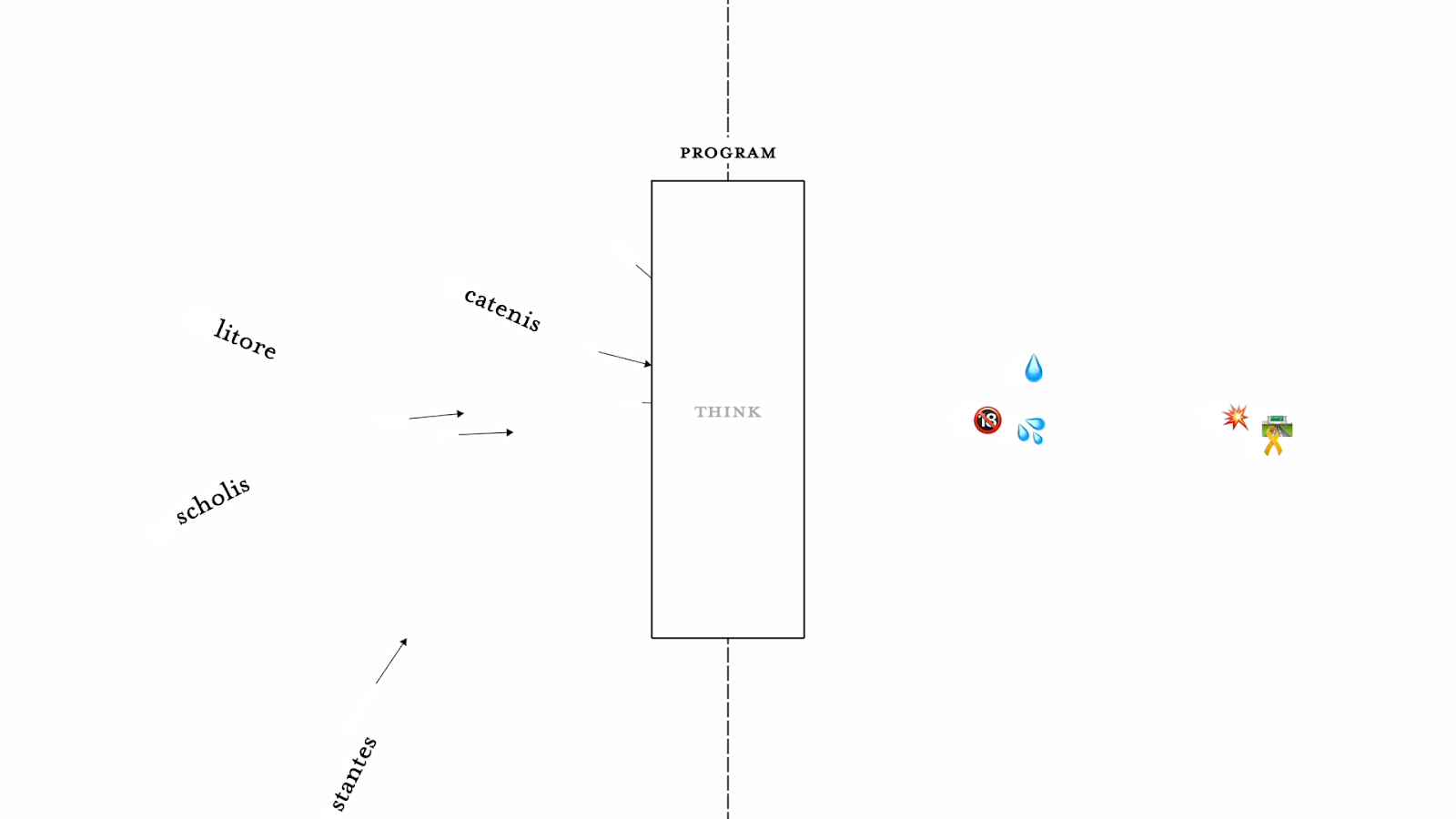 The Transcode Process by Jono Brandel

The works in the series consider how culture is shaped by computation, looking at how particular combinations of language and technology (old and new, unused and frequently used) interact to influence our interpretation and use of cultural artifacts, “whether at the forefront of our attention or lurking in our collective subconscious.” (Jono Brandel).

All artist profits from the sale of the works will go to Gray Area, to support a space which has had to reduce its programme of live events during the COVID-19 crisis (responding instead with online initiatives such as Patch). To support Gray Area, and to find out more about the work they do, visit their website.

Jono Brandel’s talk The Transcode Series will be showing on 2 July at 6pm PST as part of Patch.