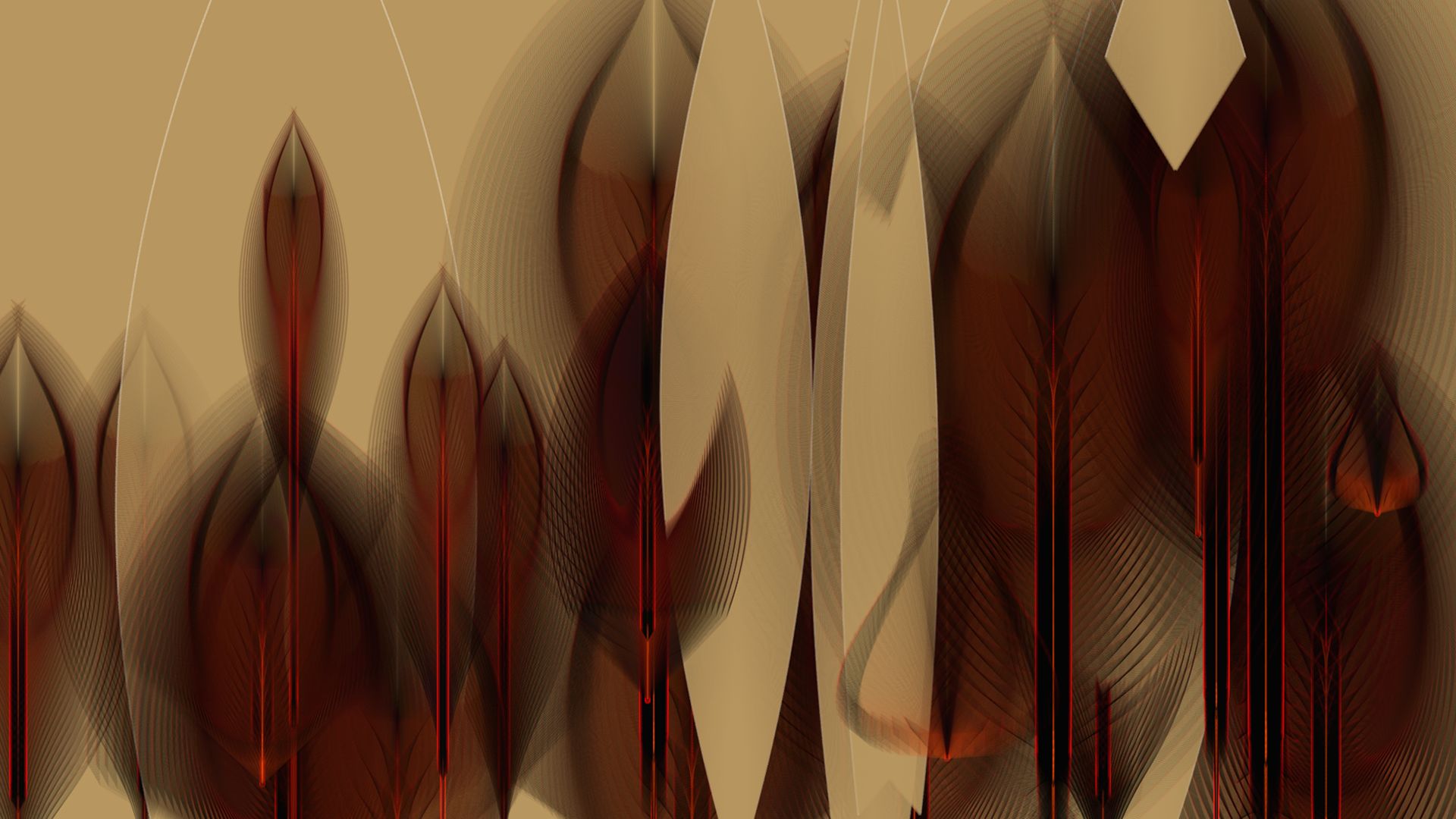 Autumn, a new project by

LIA, is a computational celebration of the season of Autumn. Autumnal forms, patterns, colours and themes are explored and evoked by generative algorithm which is presented as an application.

LIA’s process for this project is perhaps best described as experimental programming. Drawings are a starting point - through them the artist explores the textures, structures and forms of Autumn, distilling them into a set of motifs or elements. These elements are worked into compositional visual pieces through the experimental use of algorithms - patterns, undulations, crescendos and moments of calm emerge only through exploratory arrangement of forms and code, which in turn merge into one another. Through this process LIA creates choreographies and chronologies of familiar movements, patterns and colours, evoking the autumn season through patterns and traces.

Miguel Carvalhais describes the process as “experimental not in the sense that new techniques are developed or tested — although they may be, because influences arise from many other fields, and sometimes a mathematical formula or an algorithm can be as poetic as a street paved with fall leaves — but rather experimental as in experimental music, because it is a constructive process that is not planned in advance but that is defined and discovered as it is developed, a process whose goals can only be unearthed through doing. This is how LIA programs morphology, behaviour, and an emergent intricate choreography that spawns the artwork, or better still, that becomes the artwork.”

Interview with LoVid: Stitching Electric Signals into the Physical World

Steven Claydon: The Outside In