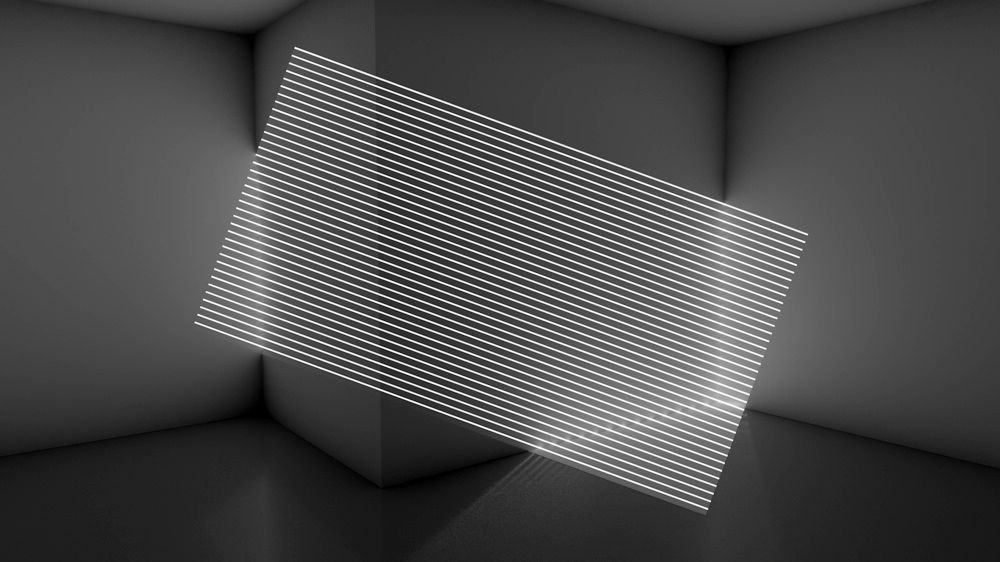 Olivier Ratsi is presented in a solo exhibition in Marseille, in a group show in Paris and at a festival in Montreal.

Until 8 February Ratsi presents a new version of his work XYZ at Galerie Denise René in Paris as part of group exhibition Espace et Tension. The work attempts to create a distinction between real and perceived spaces; through an installation featuring mapped video projection and sculpture the piece explores two modes of spatialisation. In one mode, three projected adjacent planes are projected onto, and transform, physical space; in the second, a rectangle is drawn in space using the anamorphic technique. 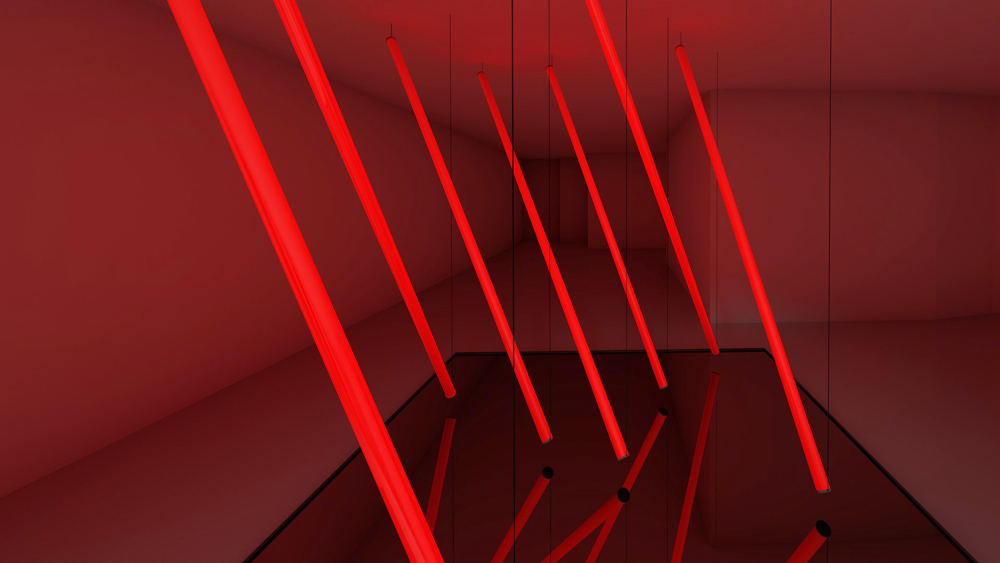 The monographic exhibition presents six works across 1500 square metres of space. The works, Spectrum (2019), Delta (2014), XYZ (2016), In Parallel (2019), Shape (2015) and Frame Perspective (2018), explore how space is experienced, constructed and perceived. The exhibition “is conceived as a parallel universe oscillating between real and immaterial architecture”.

From 29 February to 22 March, the Art Souterrain Festival 2020 presents works from international artists addressing the question: “If you could press a button and erase everything, what would you do with this new blank page? If you were offered to start from scratch, how would you imagine the world?”

Titled RESET, this year’s Art Souterrain attempts to look at the human habits which have led to current global crises of economy, politics and climate and to ask how, given the chance again, we could build habits and systems differently. The festival thinks through some of the most formative issues of today’s world by building speculative structures and environments, simultaneously familiar and unfamiliar, which are intended to create moments of insecurity and confusion. These moments, combined with careful questions, intend to lead the visitor into new and unknown territories which encourage them to uncover tensions and insights usually lost in the noise of daily life.

The 12th Art Souterrain Festival is on display in venues throughout Montreal from February 29 to March 22, 2020. 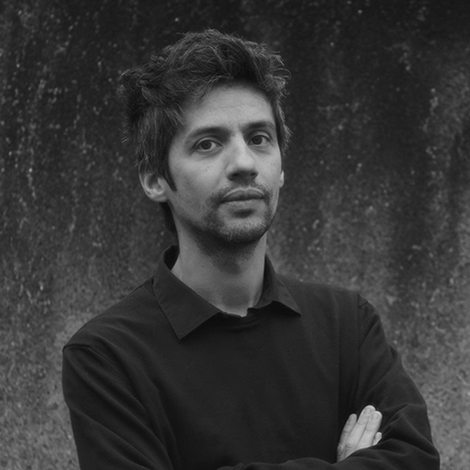