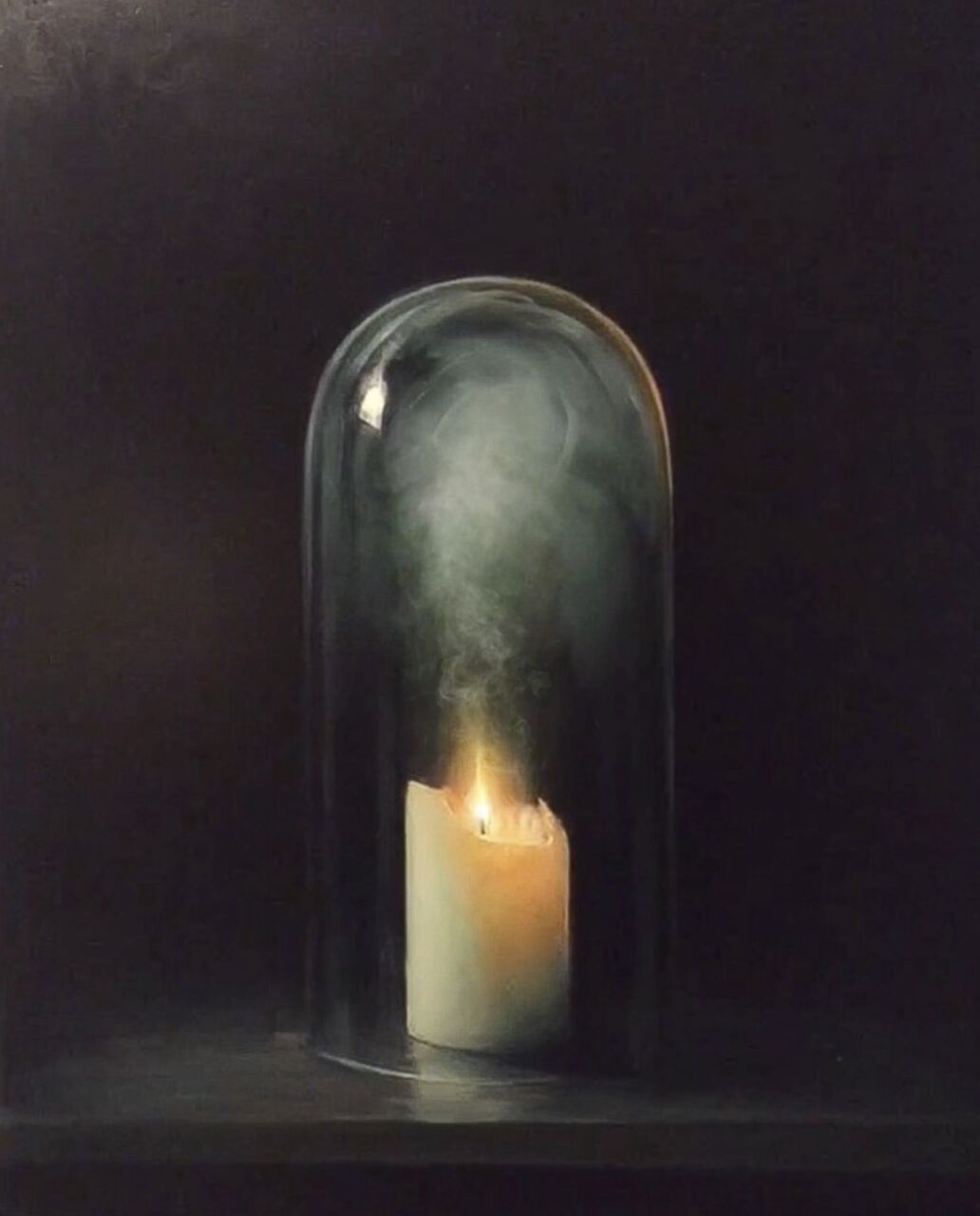 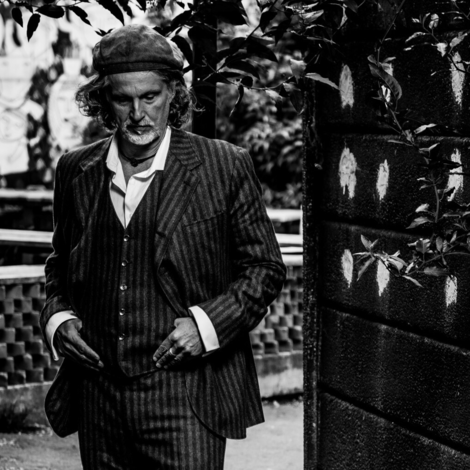 Paul Benney has announced a new exhibition: Remains To Be Seen at Snape Maltings, Suffolk, co-curated by Messums Wiltshire and Britten Pears Arts taking a part in the Aldeburgh Festival 2022. It will present recent and historical artworks including the Reliquary series by Paul Benney, together with Laurence Edwards and Kiki Smith.

Based on his mastery of painting techniques, Benney explores contemporary symbology with a wide variety of media including music, sculpture and film. The Reliquary series, six hybrid animated paintings, shows the artist’s long investigation of religious iconography and spirituality as well as his provocative practice with different mediums. 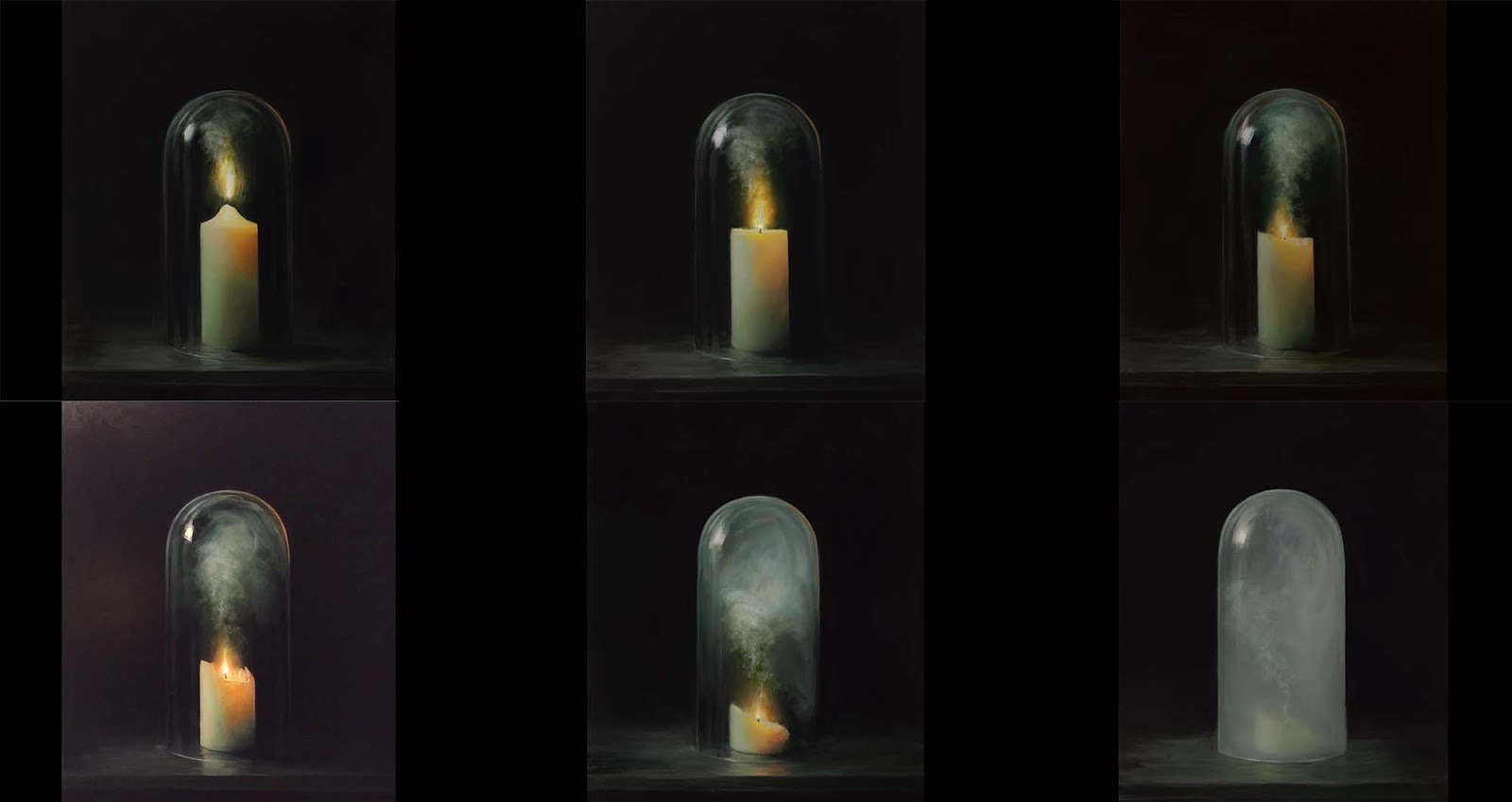 Depicting a progressively burning and spent candle in a bell jar, Reliquary presents the artist’s a recurring theme of the ephemerality of flame, mystery and spirituality beyond matters.

The animated smoke and flickering flame added time elements to delicate, definitive oil paintings, emphasising the relations between inanimate things and soul. Offering something otherworldly through ordinary objects, the Reliquary series creates specific aesthetics and poetics on the screens.

Along with Paul Benney’s works, Laurence Edwards’ recent String Sculptures join Carrier, Leaf Man and Walking Men will be featured across the Maltings and Kiki Smith’s sculpture, tapestry and printmaking will be showcased at Remains To Be Seen.

Remains to be Seen is on from ​​3 to 26 June 2022, at Snape Maltings, Snape, Suffolk, IP17 1SP. The artist talk will be on 5th June at the Peter Pears Recital Room, Snape Maltings.

A remastered version of Reliquary using the latest in visual effects has been recently published and is currently available on Sedition.