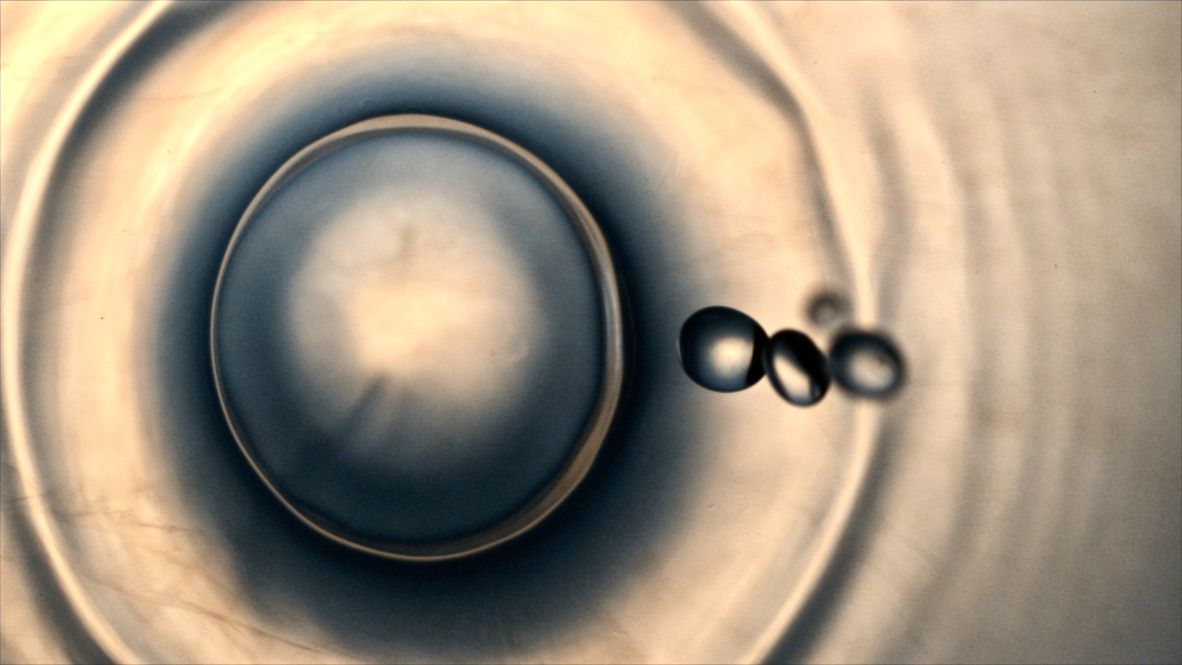 US company Vision Research makes the Phantom range of cameras that can capture HD imagery at up to 12,500 frames per second, slowing down real-time action by up to 500 times. In February this year they loaned Clemo their VEO4K camera to put it through its paces.

Philip Clemo explores perception, abstraction and where the boundaries of familiarity begin to break down. He uses cutting-edge and novel technologies to capture imagery on scales from cosmic worlds in petri-dishes and extreme close-up motion-control journeys over human bodies to gyro-stabilised helicopter imagery of Icelandic geothermal fields.

He was captivated by the potential of this extraordinary camera to completely alter how we experience an environment, through a massive shift in our perception of time. It could transform what was familiar into something that would become totally unfamiliar. Clemo could see a central role for the Phantom in the work he was doing exploring the world around us in unfamiliar ways. He became fascinated by what happens when we perceive something as beautiful but have no idea what it might actually be. The Phantom would be a great tool in this research.

Over the years Clemo’s work with the Phantom cameras had attracted the interest of Vision Research. They were intrigued by his unorthodox approach to imagery and the way he pushed any piece of technology to find its potential. He was relentlessly searching for the edges of usability. It was a great match so they teamed up and decided to work together. 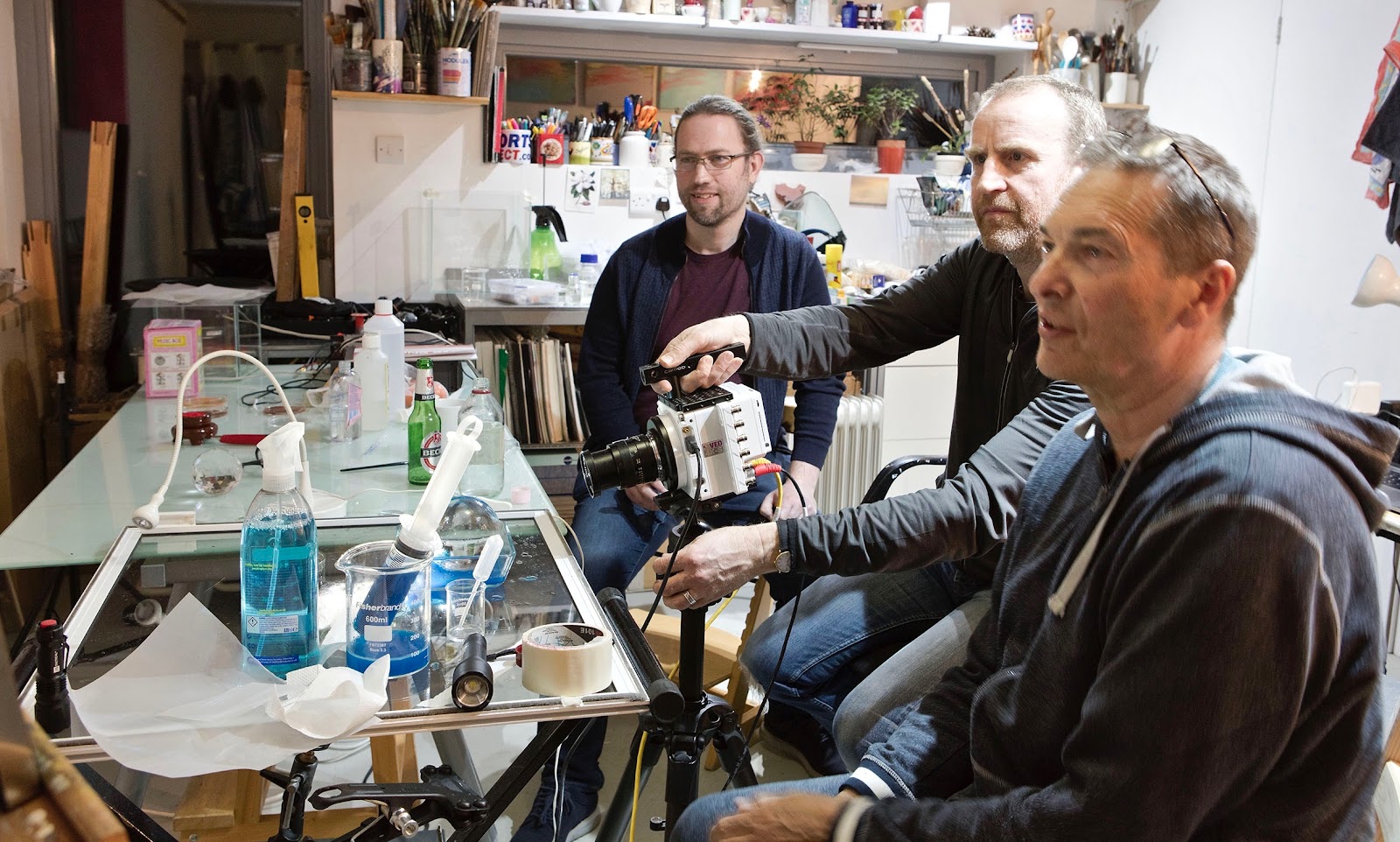 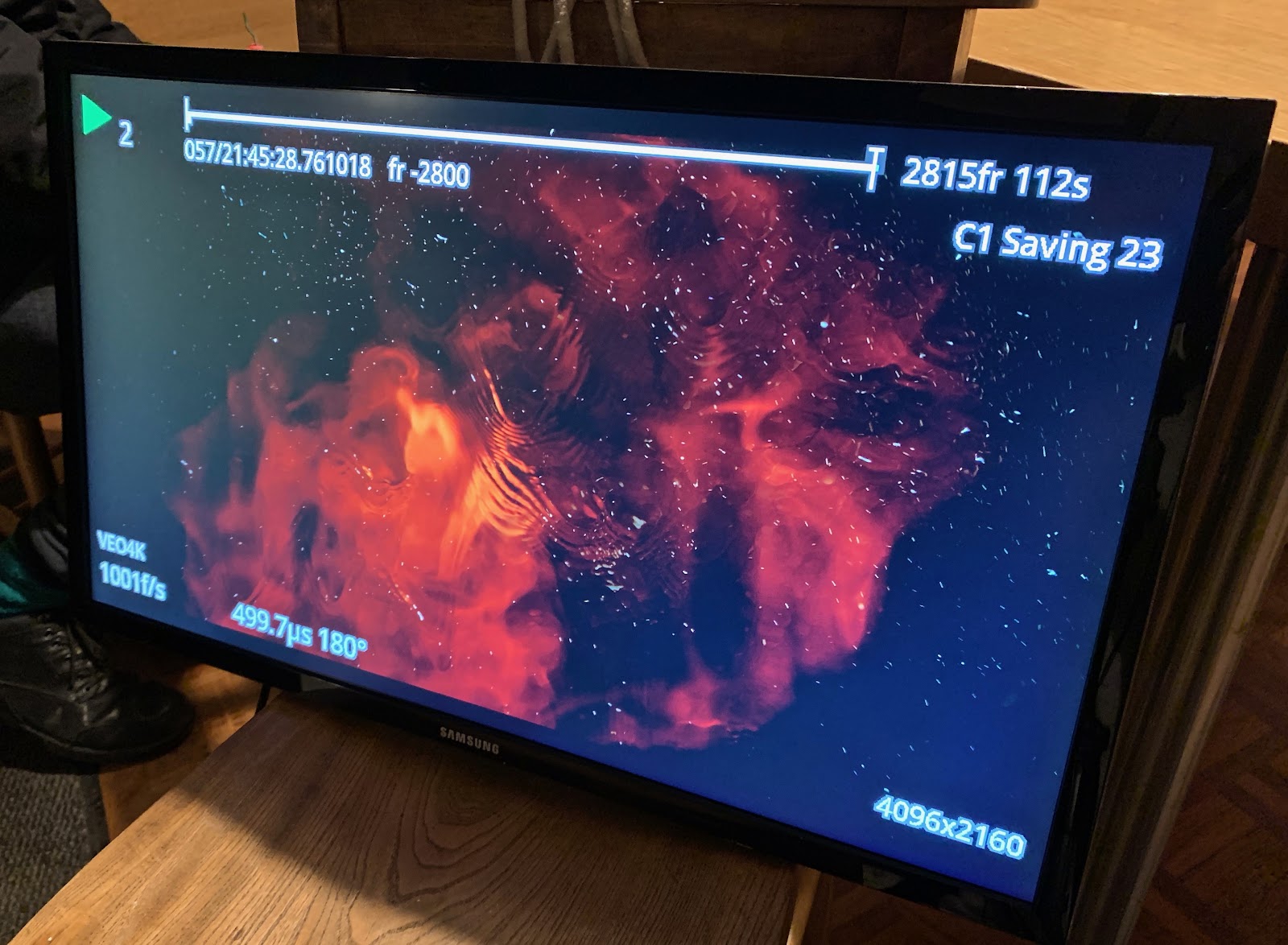 Philip Clemo and chemist Dr Jonathan Graham had worked with the Phantom cameras before and in February this year they teamed up with Colin Gray once again. They were hungry to discover the kind of imagery they could capture by bringing together a Phantom camera (this time a VEO4K) with a diverse range of chemicals. The team spent a week of 15+ hour days grappling with the possibilities. This wasn’t going to come easily and there were many days where progress was at a snail’s pace if there was any progress at all. Many hours were spent hunched over petri dishes and beakers experimenting with the visual output of a range of chemical reactions, transformations, and phase transitions. The wastage rate was sometimes over 90% but at times there was magic in the air. Then, as the team gasped at what they were seeing, all their effort seemed worthwhile. 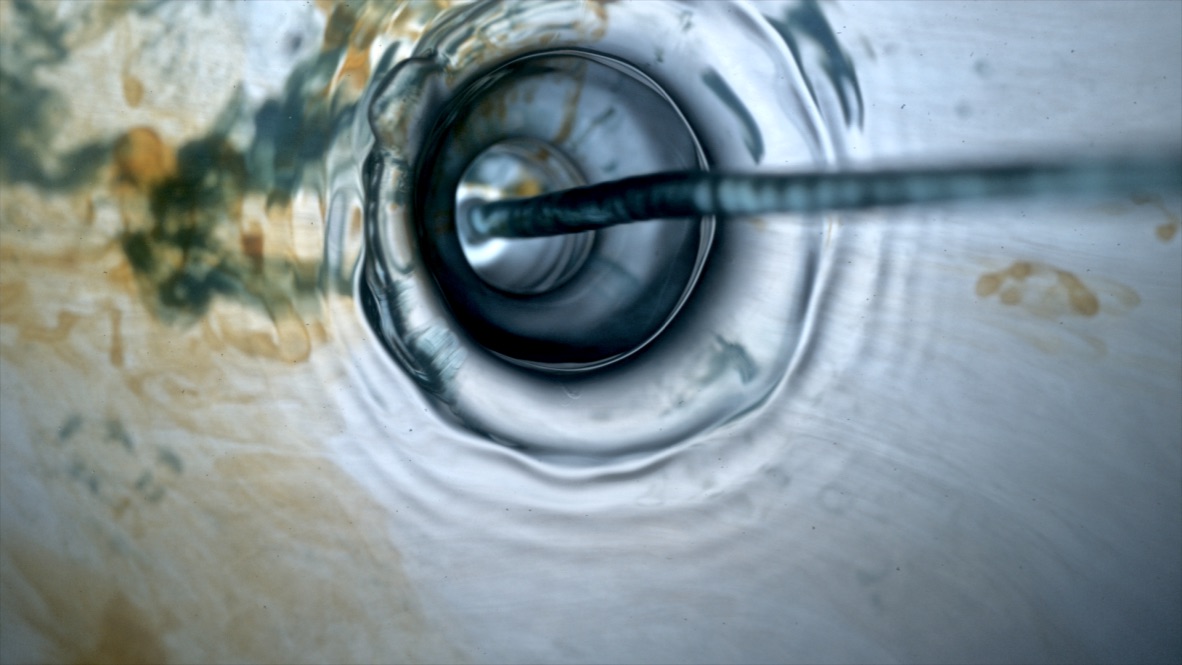 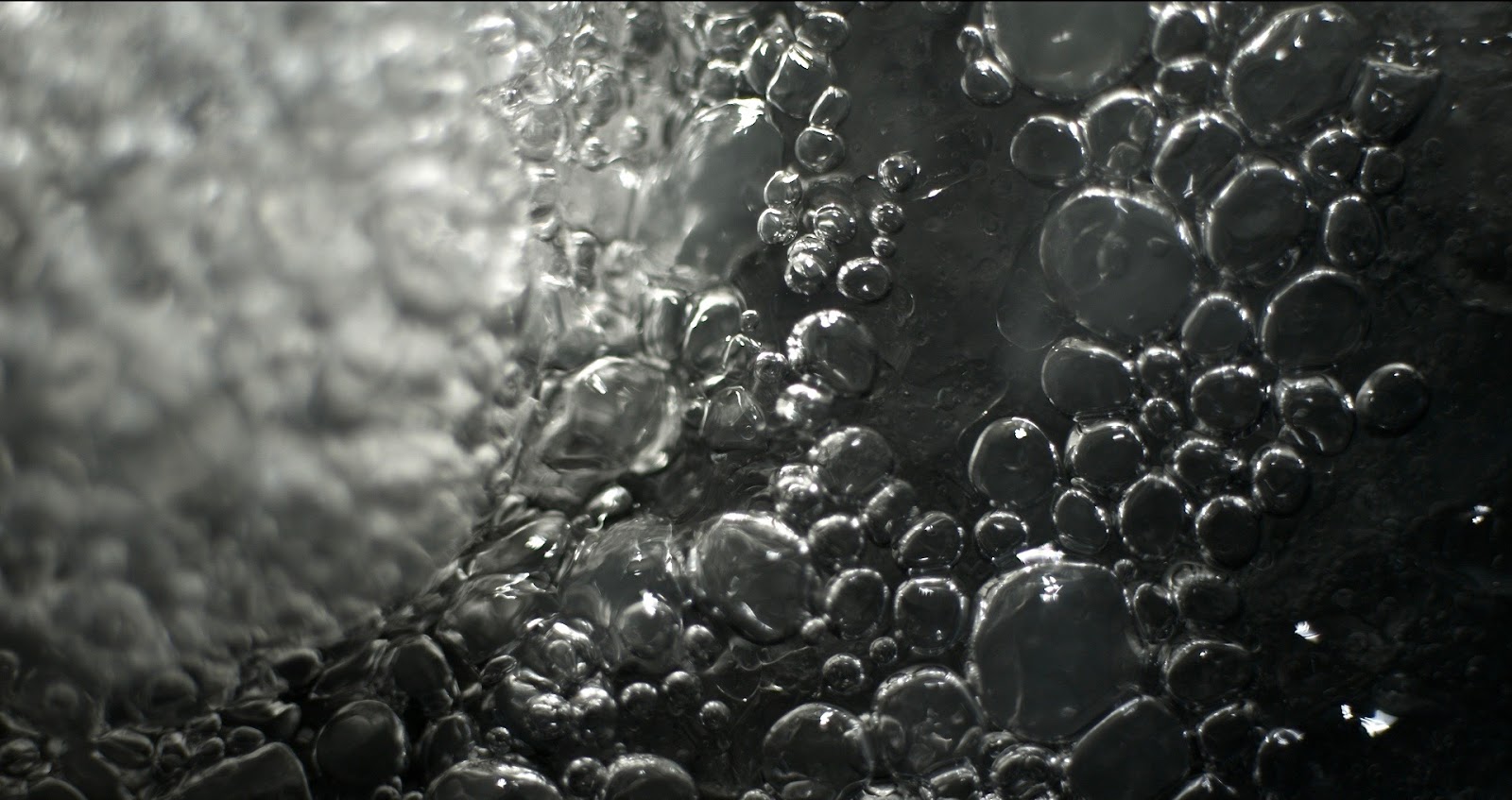 Many factors had to come into play to create their most extraordinary shots: the team were constantly adjusting camera and lighting angles and settings and making minute adjustments in the positions of vessels. This could make the difference between success and failure.

From a chemical perspective they explored reactions where chemicals exchanged ions to precipitate salts such as lead iodide, cobalt hydroxide and silver chloride. The relative concentration and volume of solutions, order and method of additions, vessel type, and the addition of further reactive materials all had considerable impact on the visual output.

Philip Clemo will be sharing some of this new imagery in a new digital artwork collection, Frame Two, on Sedition Art.

AES+F announce the recipient of their first Artist Residency Award