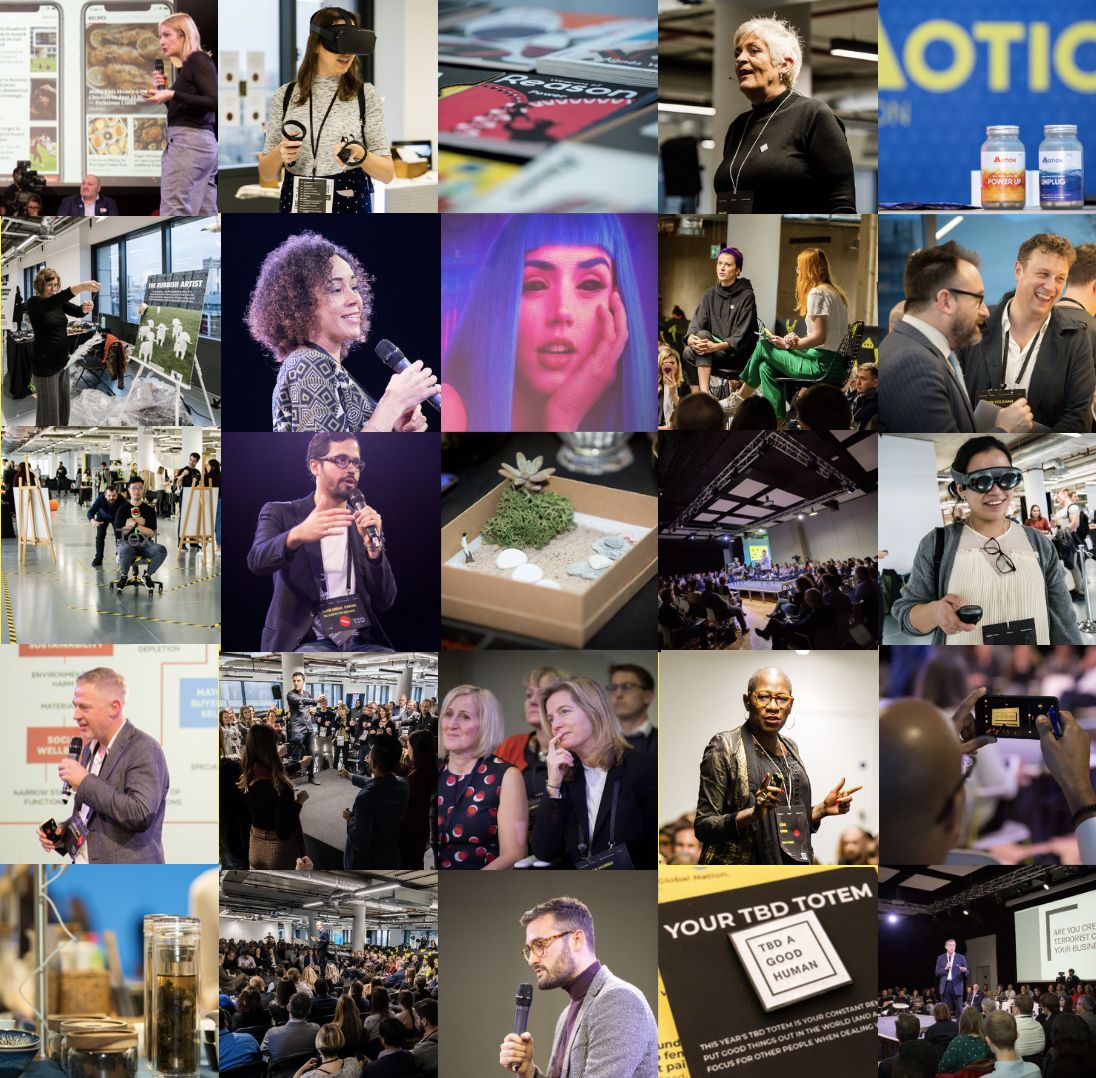 On 28 and 29 January, a selection of artwork by Sedition artists was featured as part of TBD, the second iteration of the influencer conference named one of the top 25 Global Technology Conferences by EventBrowse. 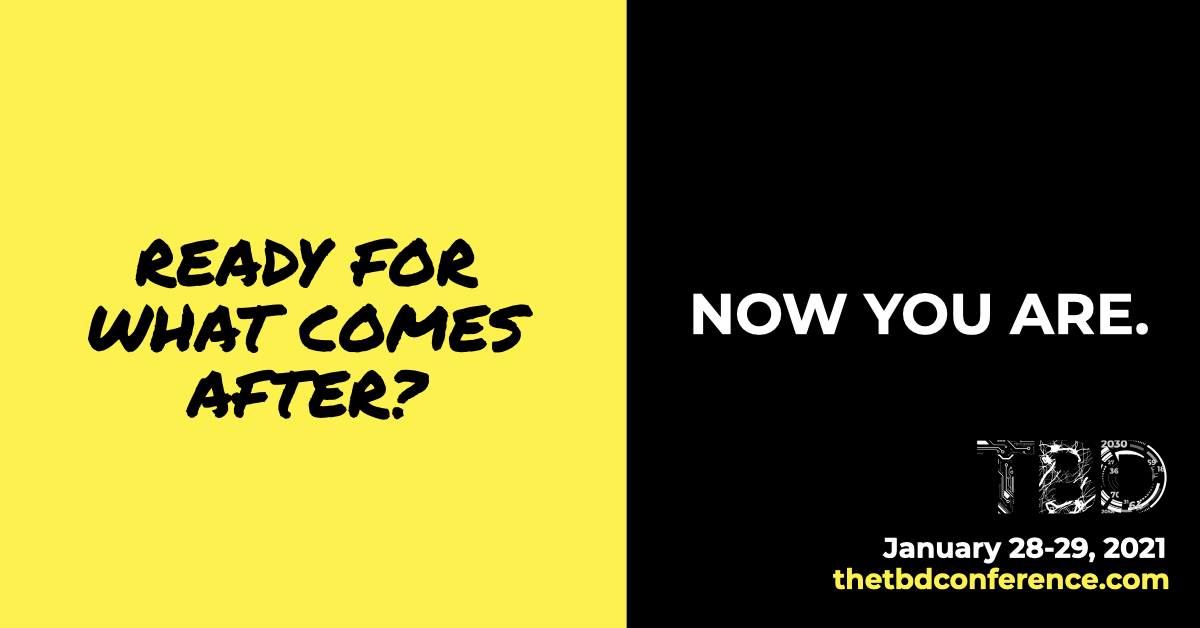 TBD presents talks by over thirty experts from a wide variety of fields; the exact blend of topics will be announced close to the festival date, and has been carefully selected to create an environment with fast paced, interactive talks and cross-disciplinary exchange, all with the intention of sparking meaningful insights and perspective shifts. The event has been described by attendees as “Like TED...without the bulls**t”. 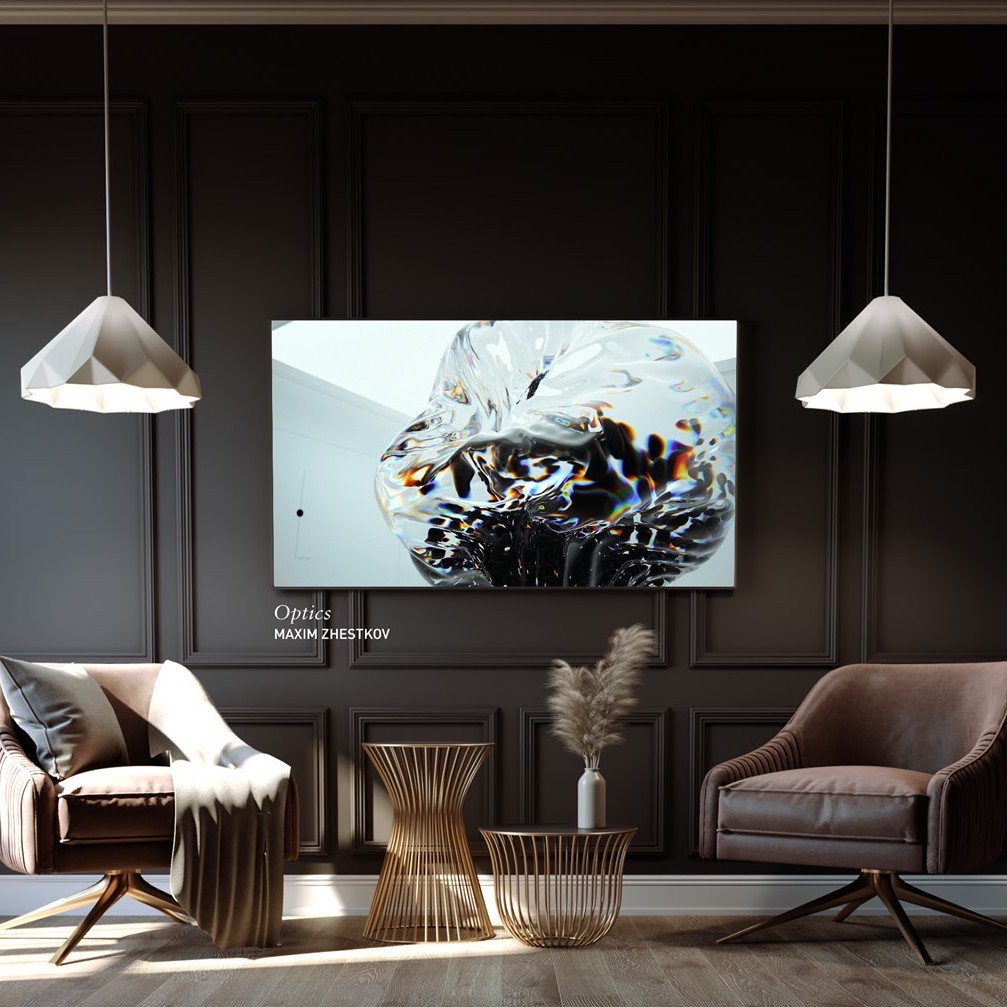 Throughout the conference, attendees saw artworks by celebrated artists whose work is featured on Sedition. The artists included in the display were Maxim Zhestkov, fuse*, NONOTAK, Andreas Nicolas, Fischer, Philip Clemo, Doug Foster and Universal Everything. We’re delighted to showcase incredible art for digital formats as part of an event intent on bringing energy, innovation and new connections at a time when they are more needed than ever.

TBD attendees also had access to insights and offers from Sedition and other conference partners after the event.