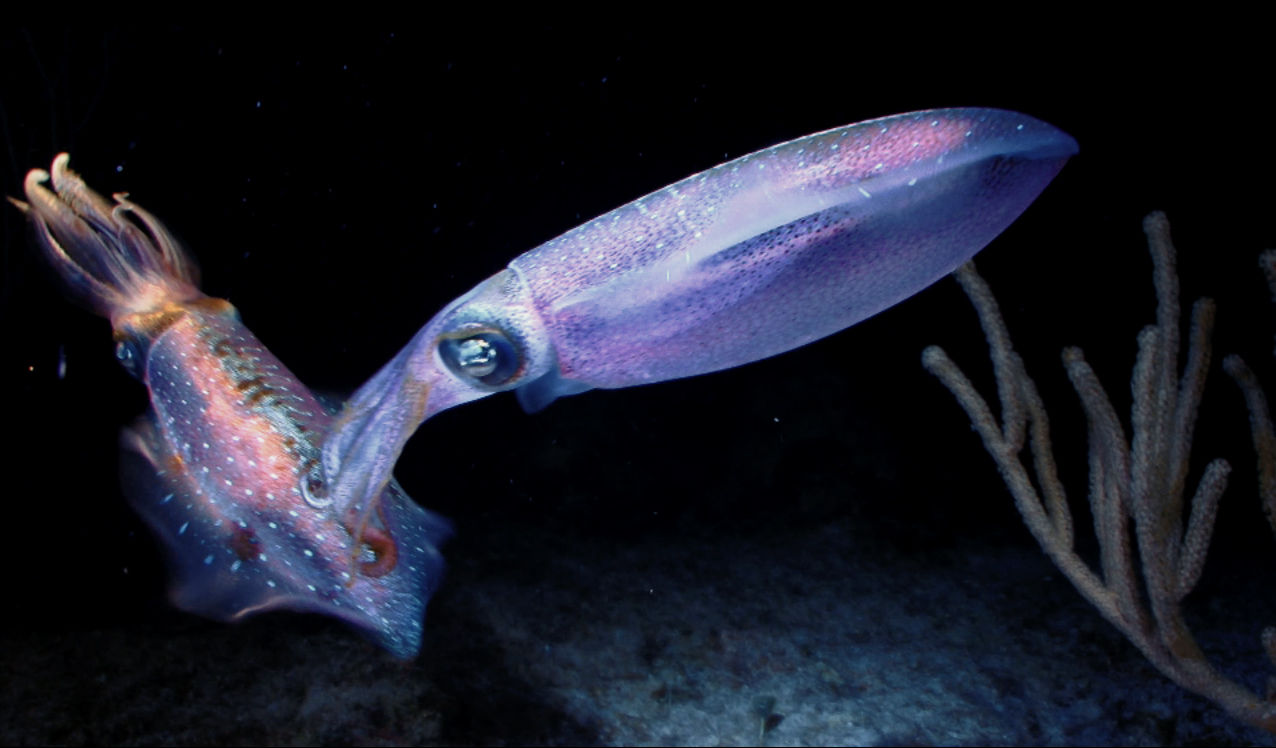 A trio of video works from

Leviathan is a long term, collective, open source research project by Dawood, realised as a ten part film cycle which began in Venice in 2017 and will culminate in 2021. At Kunstverein München, Dawood presents the first three episodes of this project for the first time in Germany. The works combine found footage, images newly created by the artist, multilingual narration and sound composition. 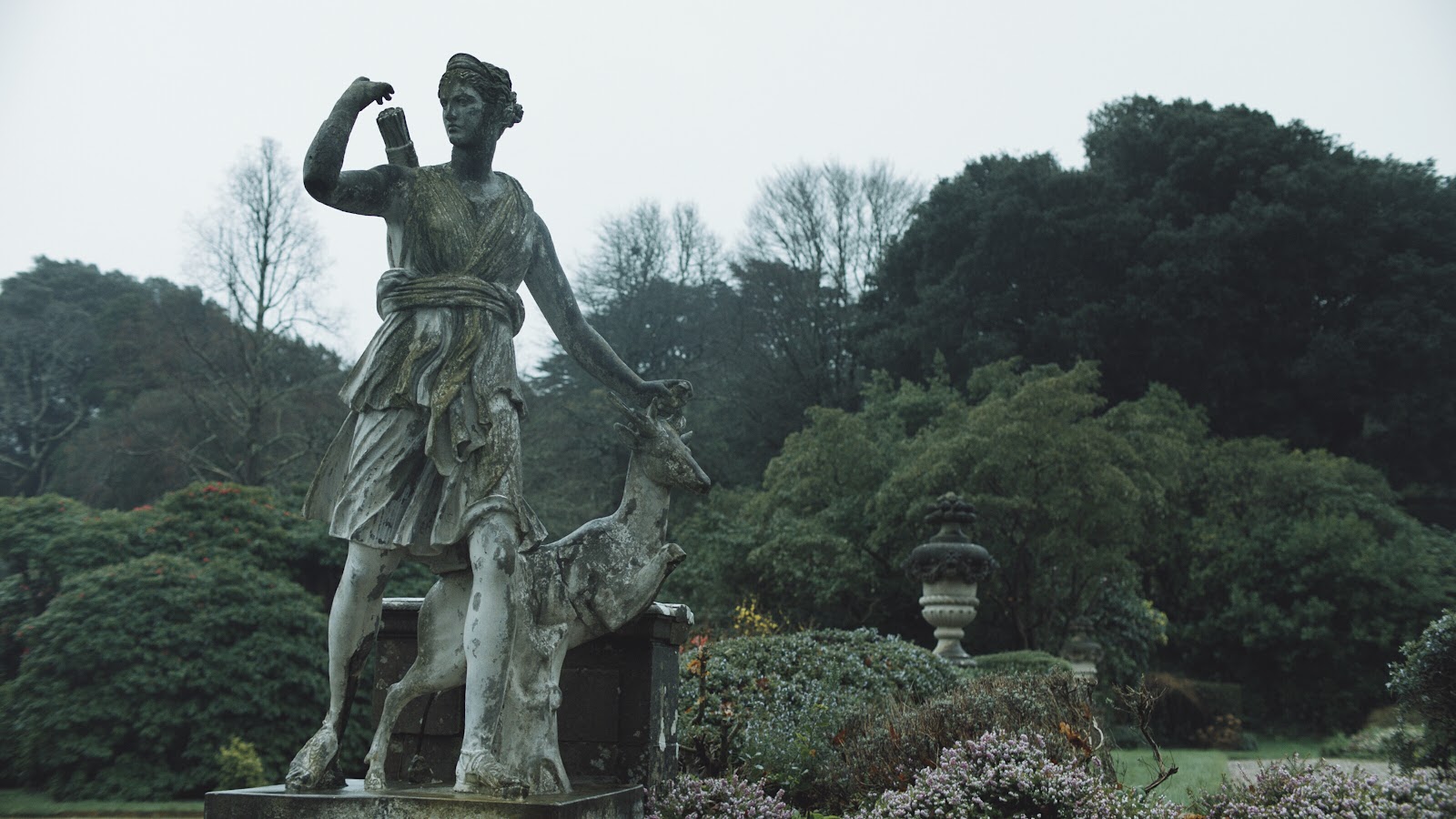 The Leviathan project addresses traumatic aspects of the contemporary global condition, exploring how climate change, mental health and migration interact, through ten interweaving narratives which collectively form a science fiction depiction of a post-apocalyptic future world. Each of the ten works is framed from the viewpoint of a different inhabitant of this future world as they attempt to survive and adapt following catastrophe.

The three works from the series on display at Kunstverein München are Ben, Yasmine and Arturo. Yasmin is a Moroccan-French woman living in a deserted structure in Plymouth, England, a site closely associated with the growth of colonialism and slavery. In his narrative, Ben revisits memories of trips to the London Natural History Museum with his marine biologist father and of a global crisis which involved phytoplankton blooms and led to mass suicides. Arturo is the leader of a depraved religious group based in a lagoon in Venice, who revere the worm and celebrate decay and devolution. Yasmine and Ben greet the religious group. 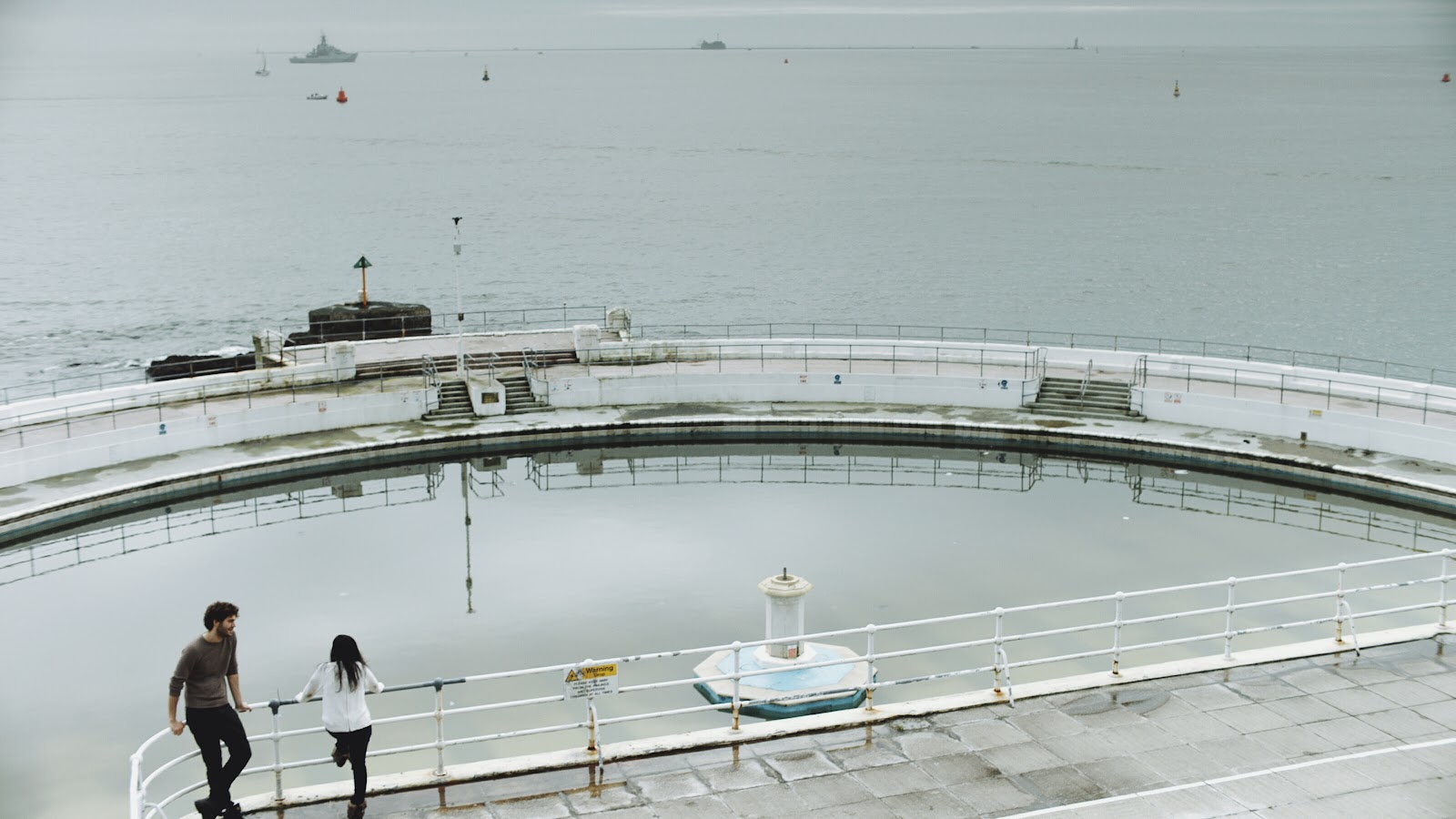 Leviathan was developed in dialogue with specialists from varied disciplines including politics, marine biology, neurology and mental health; the insights from these disciplines contribute to the narratives, building links between the present and Dawood’s speculative future. The first-person framing device also builds links between global-scale issue and the choices made in daily life. The films combine fiction and fact, mythology and science, the local and the global, the past and the present.

The exhibition is accompanied by a publication, in English and German, designed by Julie Peeters, which further emphasises the literary character of the video as well as opening up potential for future written publications or novels. In addition, on 16 July Kunstverein München host a symposium and artist talk on 16 July at 7pm, where Dawood and invited scholars will discuss the causes, aesthetics and impact of disaster, looking at the possible challenges that we globally face and exploring collective strategies for addressing or preparing for them. The materials collated during this exhibition will contribute to Leviathan as a growing discussion forum and body of research.