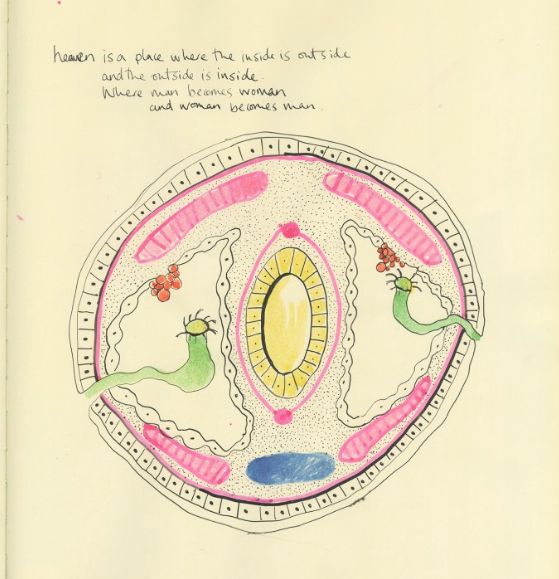 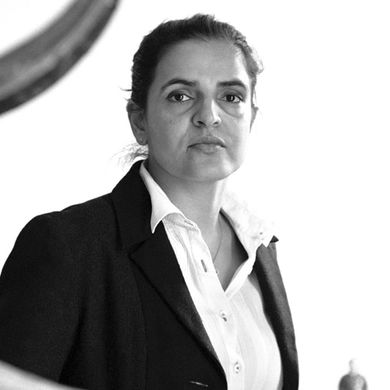 Bharti Kher during her residency at Isabella Stewart Gardner Museum in Massachusetts.

During the residency, which took place in 2013, Kher spent a long time wandering the Museum’s galleries and getting to know the artworks intimately. The traces of works in the Museum have made their way into the drawings now on display in the Fenway Gallery. The majority of the drawings now on display were taken from a 42 x 30 cm sketchbook which Kher used during her wanderings. Some of the drawings feature Kher herself; the artist produced a number of self-portraits in which her ‘self’ comes into contact with that of animals. These drawings show the partly transformed artist with confident body language; a hybrid being comfortable with her identity.

Also in the exhibition are four further unframed drawings, a diary, a series of sculptural works including a plaster cast of a pregnant belly, and a group of photographs by Kher. Together the collection of works explores the Isabella Stewart Gardner Museum collection with elegance and humour, and continues the emphasis on the female body, the construction of self, and multiplicity which characterises much of Kher’s work.