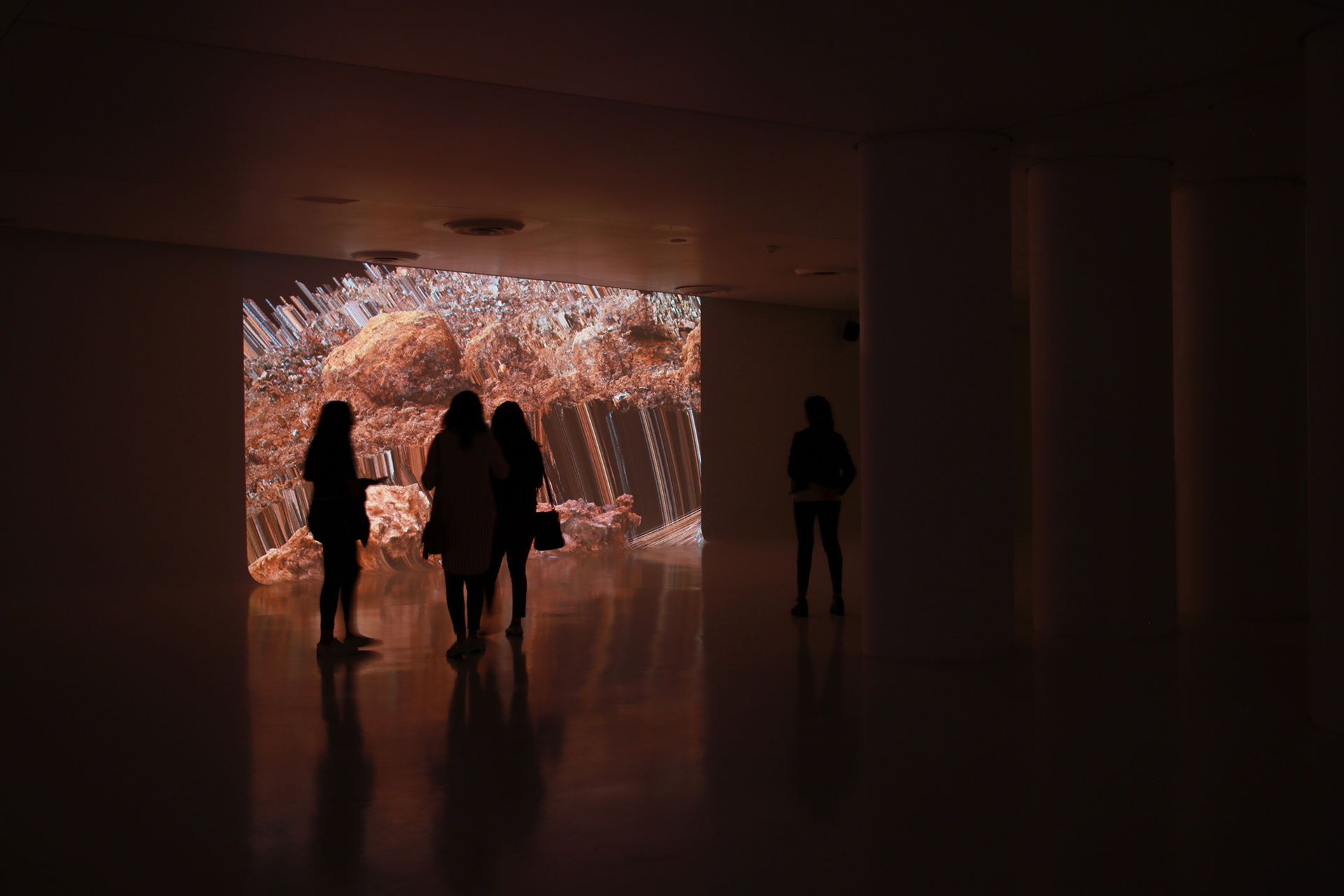 This article celebrates a recent project by the Canadian interdisciplinary artist François Quévillon. The project has direct links with Météores and with Rooting : Infrastructure, the new collection and single artwork launching on Sedition.

During November and December 2019, as part of Connecting the Dots, Quévillon took part in a residency in Mexico City in collaboration with UNAM’s Instituto de Geografía, SOMA, Centro Cultural de España en México, Centro de Cultura Digital, Fundación Telefónica México and Délégation générale du Québec à Mexico. The residency, supported by the Canada Council for the Arts, was part of Connecting the Dots’ 2019 programme, whose focus is on using art to explore links between territory, technology and society.

The 2019 programme contributes to Connecting the Dots’ long term aim of facilitating collaboration between local and international artists and scientists in CDMX. During his residency Quévillon spent time discovering and mapping geological and urban structures in the Mexico City area.

“In his continuous quest to understand the territory we inhabit, the artist embarks on an expedition through the volcanic and mining areas near the Xaltepec volcano in Sierra de Santa Catarina, the Tezontle Valley in Ajusco, and the urban areas around Pedregal and Centro de Cultura Digital. This exploration of the natural and urban environment of Mexico City is carried out in collaboration with the Geography Institute of the UNAM and involves the use of GIS data (geographic information system), photogrammetry (a 3D digitization technique based on photography) and a drone for mapping and aerial photography. The results of these explorations are presented in the form of videos. They offer a unique opportunity to understand the way in which the territory and the local context influence the artist’s work. These pieces represent an aesthetic exploration of the territory of Mexico City, but also a vehicle to address issues related to the ecological challenges of the city.” - From the Gravity exhibition text by Carmen Salas, curator and director of Connecting the Dots.

In early December the results of the residency were presented at a solo exhibition, Gravity, in the Memorial Space at the Digital Culture Center. The exhibition presented iterations of Météores, Tablelands in Suspension, Orbiting Bauxite, Pyroclastic Trails and other experimental mapping and research produced during the residency. The following and the top image document the exhibition and are courtesy of the artist. 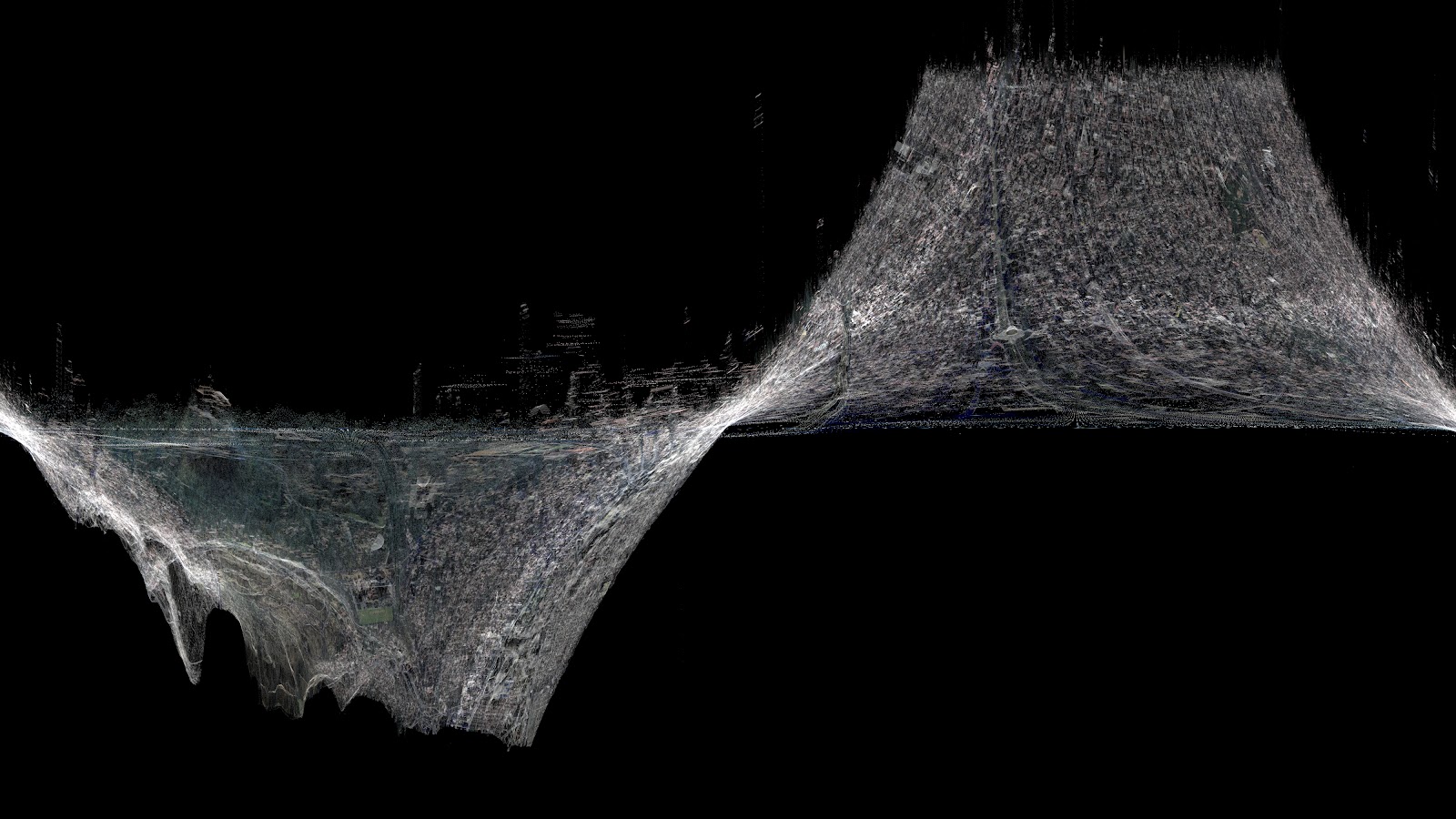 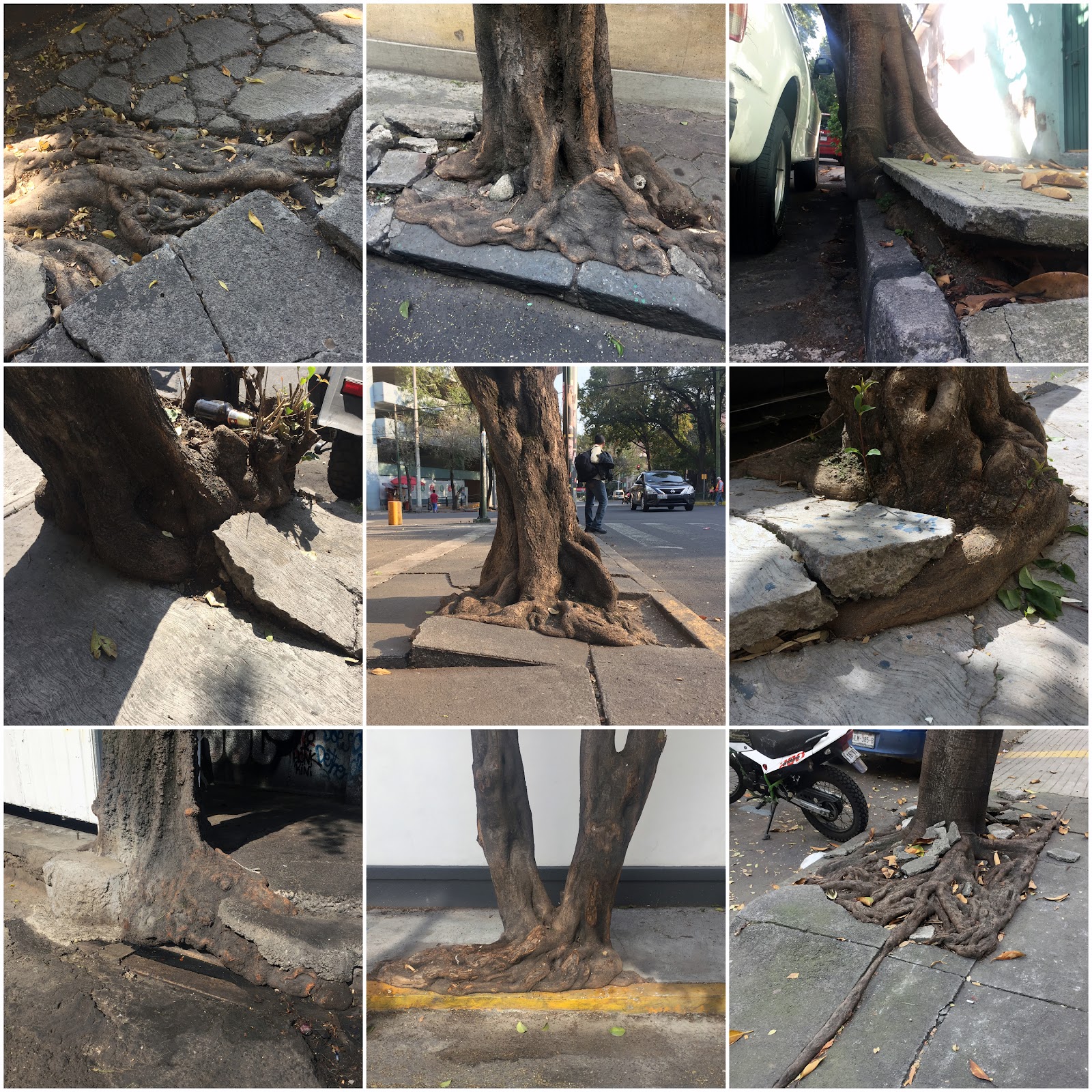 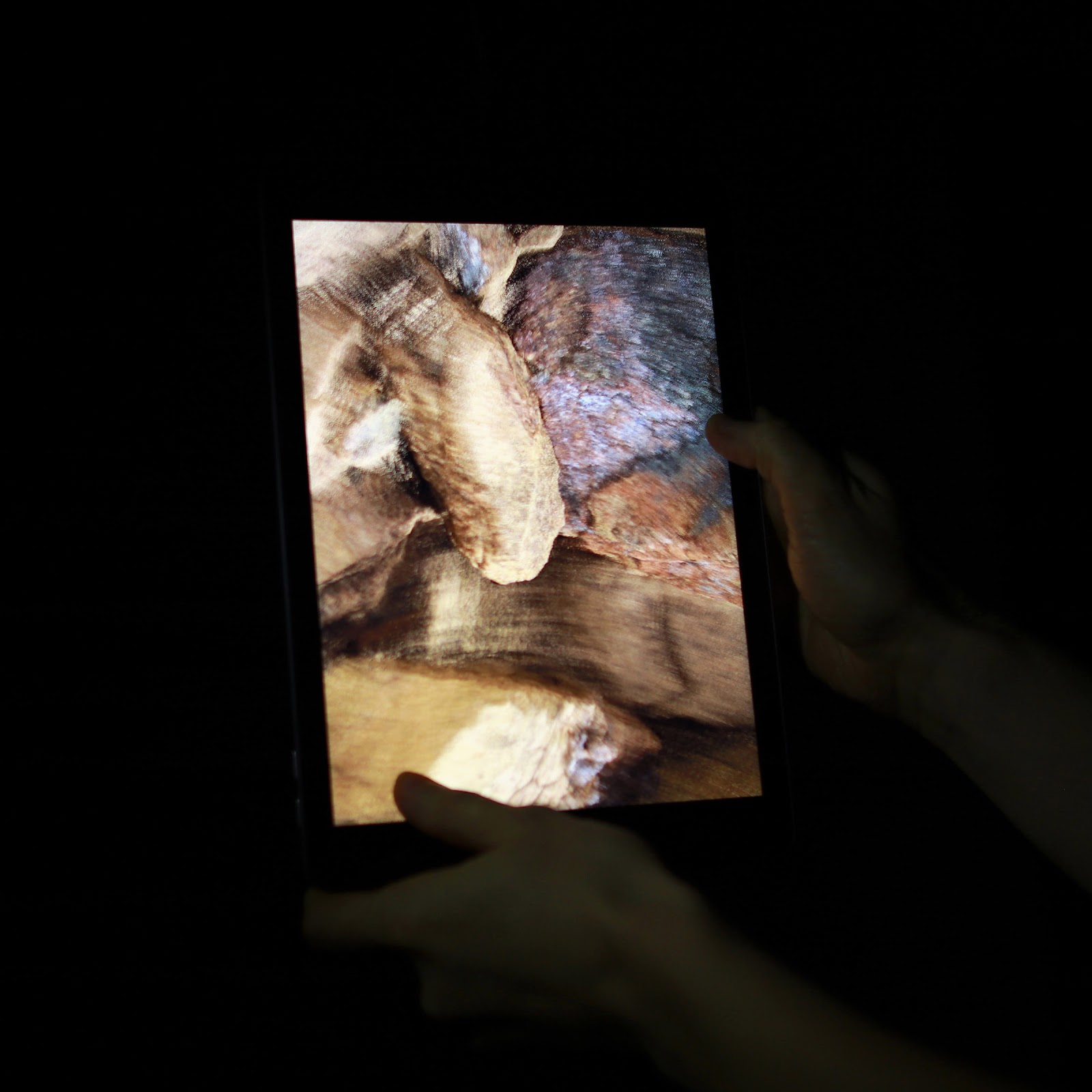 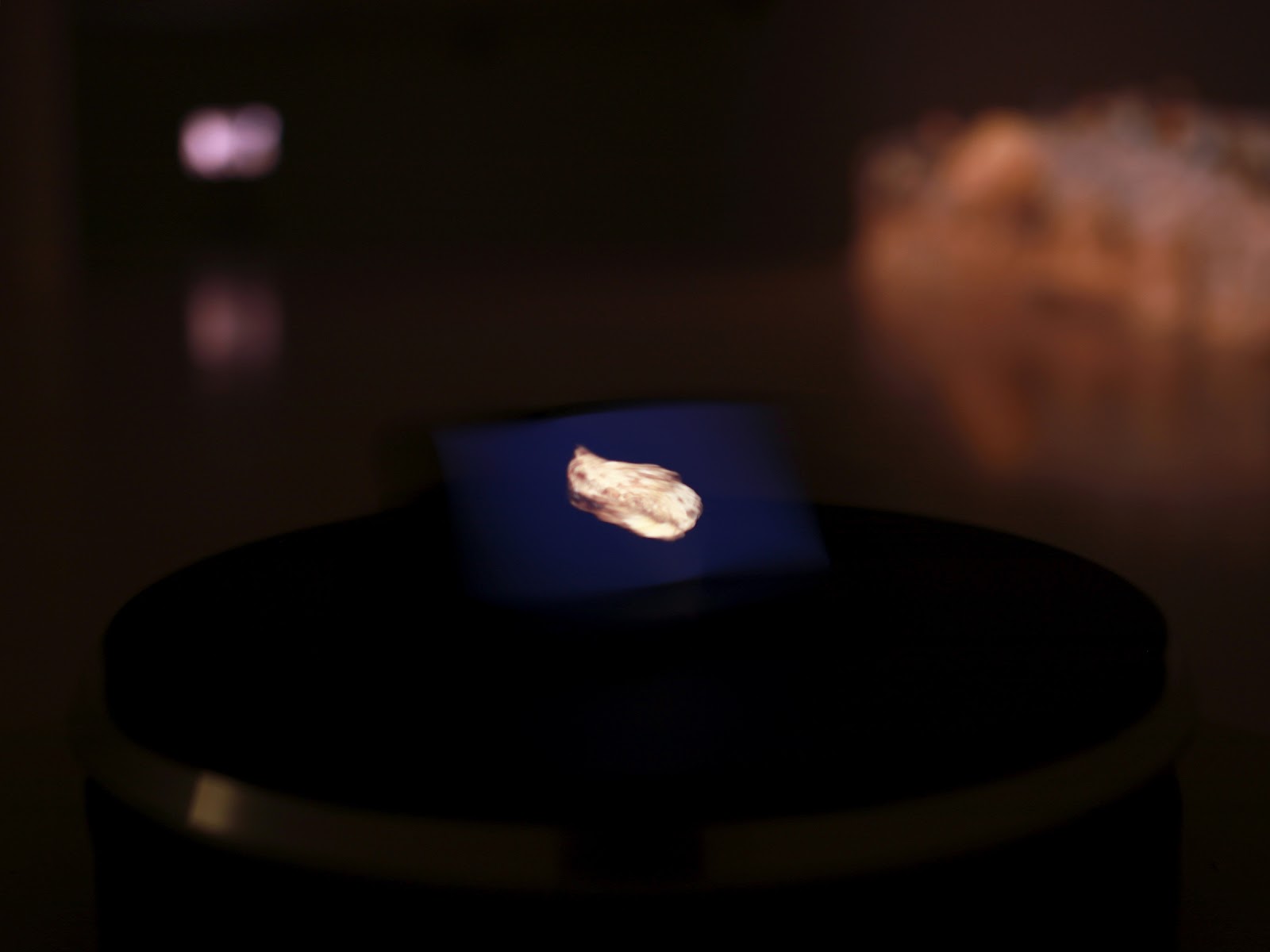 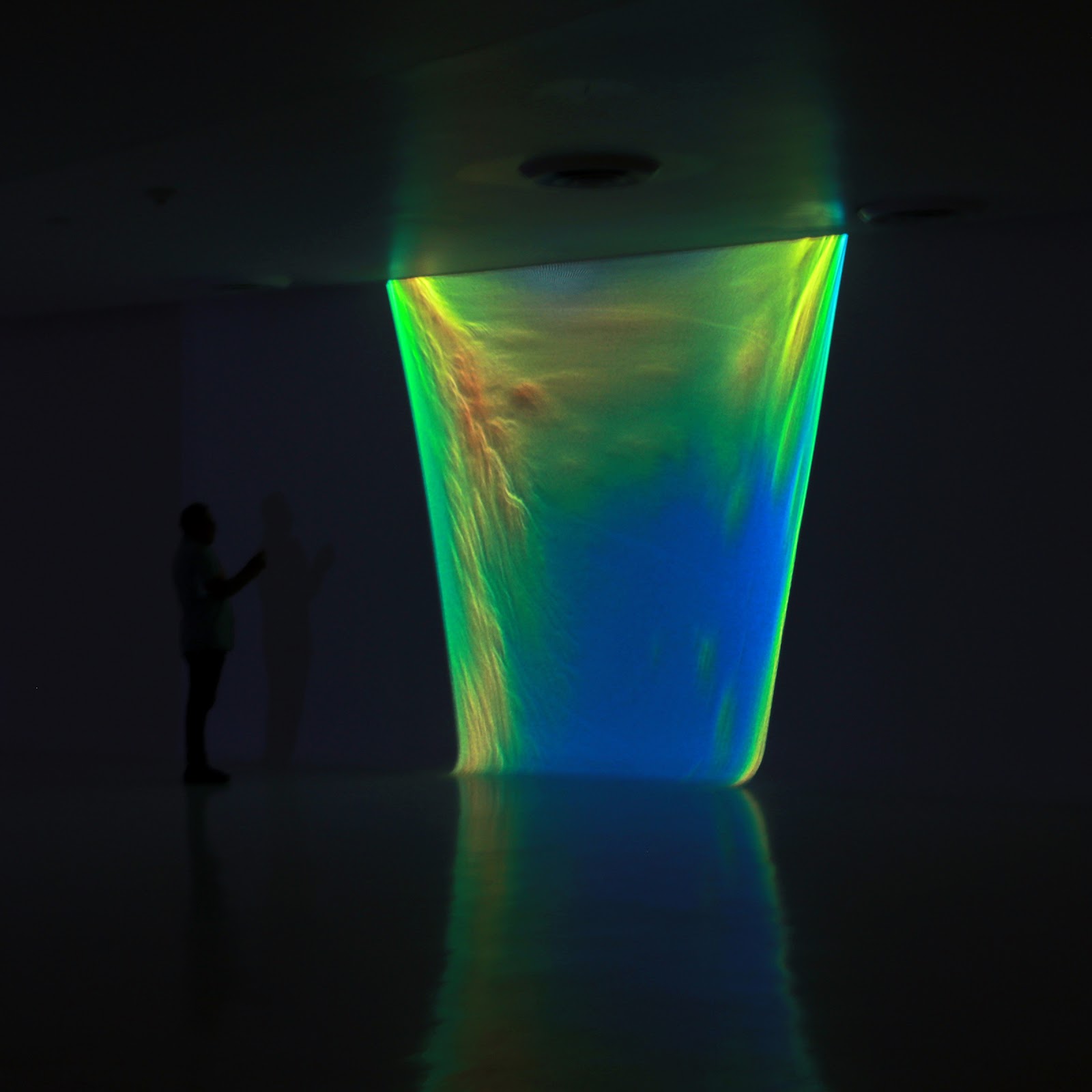 The works presented in Gravity demonstrated how the artist’s research connects technology, physics, environmental concerns and cognition. “Driven by the complexity of matter and geological processes, the artist offers a poetic and technological narrative that reveals new perspectives on the substance of the Earth, but also confronts us with the effects that human activity has on the natural ecosystem.” - Carmen Salas

Météores and Rooting : Infrastructure will launch in parallel on 24 June 2020 on Sedition.

Pyroclastic Trails (Gravity exhibition during Connecting the Dots 2019) from François Quévillon on Vimeo.