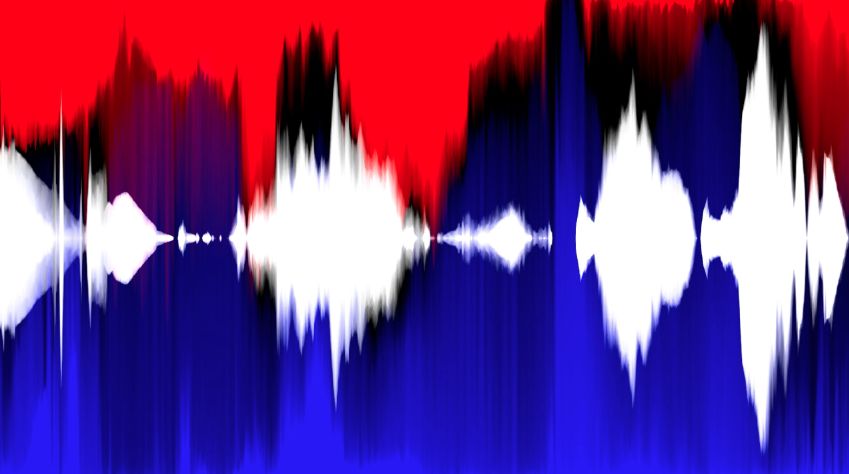 On 20th January 2017, Matthew Biederman premiers a new digital edition, Freedom: Red, White and Blue (Quantified and Aggregated) on Sedition. The launch coincides with the inauguration of Donald Trump as the 45th President of the United States of America.

Freedom: Red, White and Blue (Quantified and Aggregated) is an artwork that comments on the importance and existence of diversity, complexity and choice in the context of Trump’s presidency. All proceeds from the sales of the artwork will be donated to the Electronic Frontier Foundation (EFF), a San Francisco based non-profit organization defending civil rights in the digital realm.

The project was originally commissioned in 2011 as part of Artissima’s Mr Freedom Summit, a Bétonsalon project curated by Anna Colin. Biederman has chosen to rework and release the the piece and donate the sale proceeds in order to make a statement about freedom and net neutrality in response to 2017’s political landscape.

To develop the work, the artist sampled each utterance of the word ‘freedom’ from William Klein’s 1969 film Mr Freedom and layered the results over custom processed video. To make the video Biederman extracted the red, white and blue colours from the movie fragments and quantified and aggregated them over time to produce constantly changing abstract patterns. This abstraction makes a space in which to think about freedom and restriction, complexity and simplicity, and ideological and computational aggregation.

As well as being launched on Sedition, Freedom: Red, White and Blue (Quantified and Aggregated) is being shown at the PyeongChang Biennale in South Korea in February 2017. 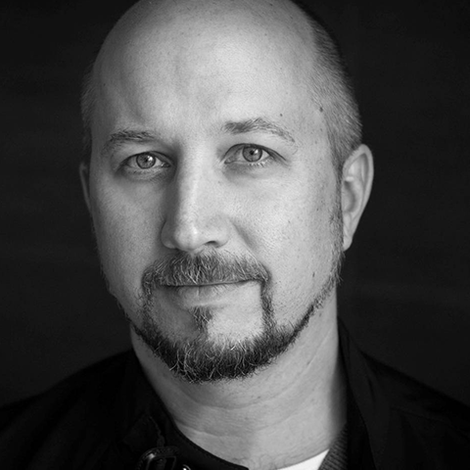