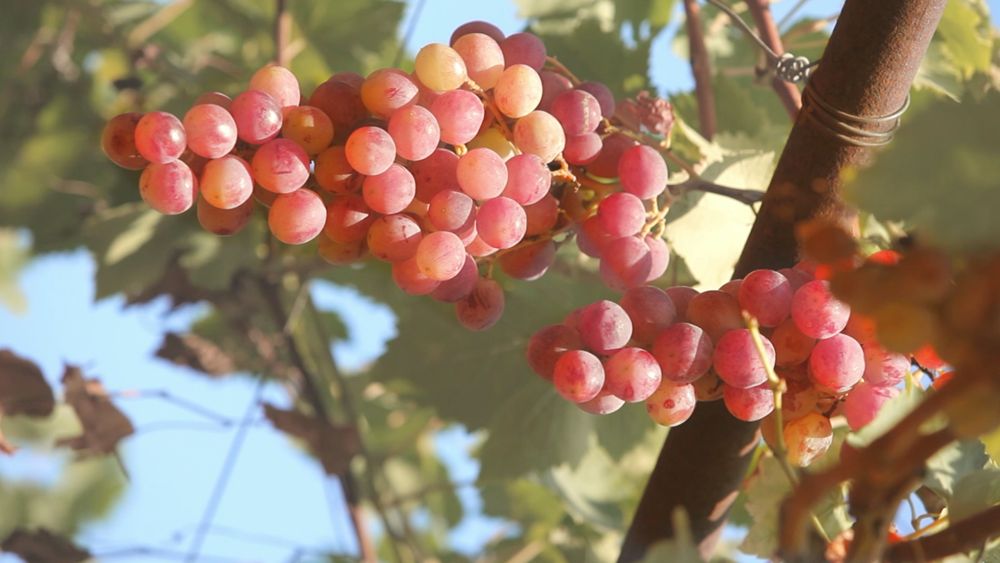 Mustafa Hulusi launches a series of three digital editions alongside a new solo exhibition at Dirimart Dolpadere in Istanbul.

Verigo is a series of three works, intended by the artist as a triptych. The series is part of a wider body of work by the artist which examines different physical and conceptual manifestations of division. This body of work can be explored in Hulusi’s solo exhibition Negative Ecstasy at Dirimart, Istanbul from 10 December 2016 to 8 January 2017.

The exhibition features six major new works by the artist; each work is an examination of the tension between the highly abstract and the highly ordinary. The works in the exhibition are influenced by the philosophy of Georges Bataille; specifically the concept that art appears at the rupture between life and death, sacred and profane, the bounded and the immeasurable. Hulusi’s work explores this act of simultaneous making and challenge of boundary, engaging with the geopolitical, the aesthetic and the philosophical.

The philosophy of Bataille comes through most strongly in the Oleanders series of paintings, in which vivid but poisonous flowers bloom against a clear blue sky; mortality and destruction, ubiquity and rarity, fragility and excess are contained in one image. Other works in the exhibition include Mood Reel, an 8-channel video installation exploring empire, liberation and independence with reference to the contextually contrasting aesthetics of Third Cinema and fashion collage; and Neon Cyprus, which is simultaneously an island-unit floating in mid-air and a tangle of boundaries representing the powers governing the artist’s home island of Cyprus.