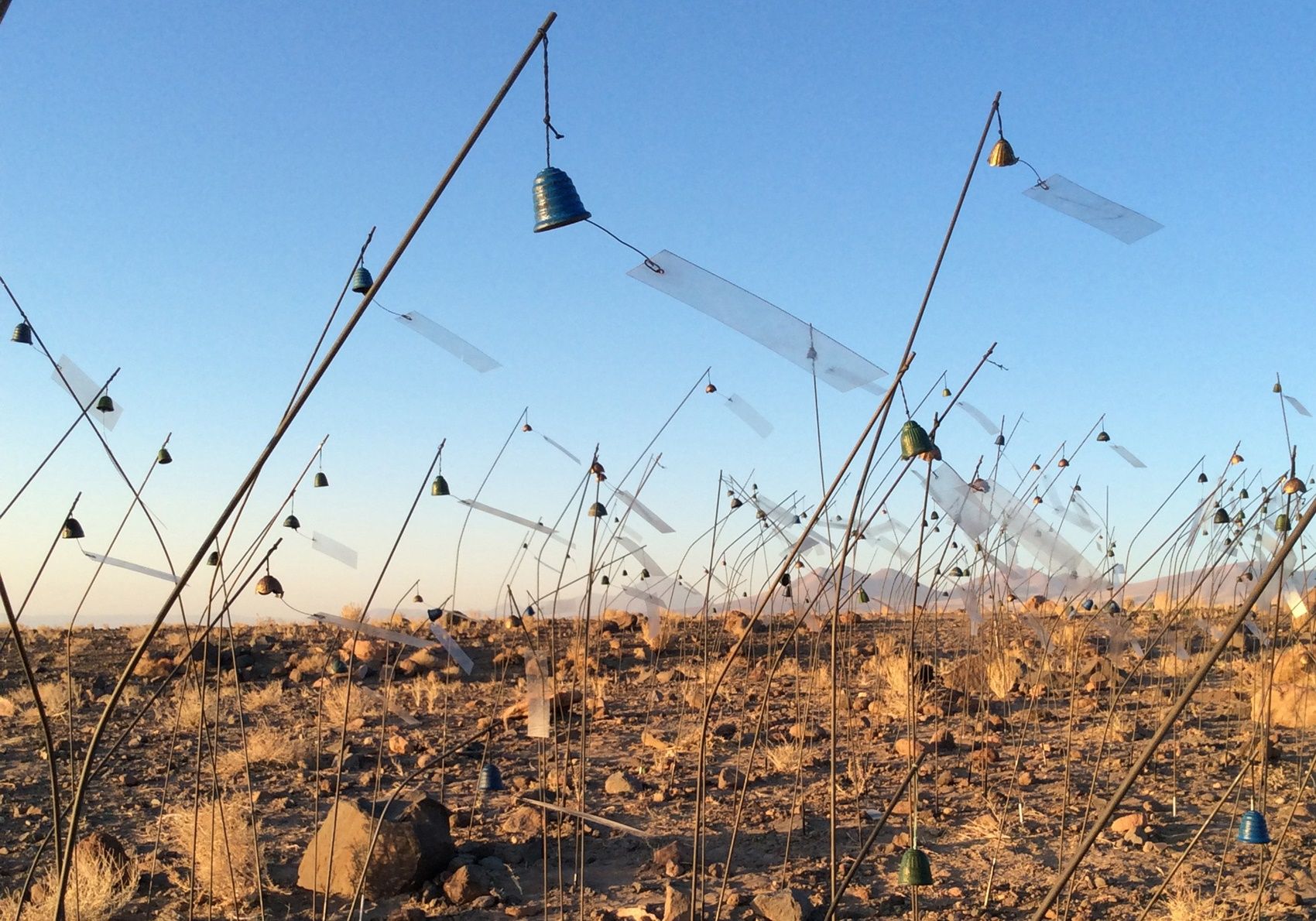 Animitas is an outdoor installation which sees hundreds of tiny Japanese bells protruding from the earth on an island in Jupiter Artland’s Duck Pond. The bells have been carefully placed to map the configuration of constellations on 6 September 1944, the date of the artist’s birth. They move with the wind, creating a gentle collective chiming which speaks of transience and beauty – ‘the music of the souls’.

Until 25 September, visitors to Jupiter Artland will be able to see two of Boltanski’s historic works alongside Animitas. The works are displayed in the Steadings Gallery and Goldsworthy Room.

Les Archives du Coeur invites the visitor to record their heartbeat, before plunging them into a soundscape composed of the collective heartbeats of all who have encountered the artwork previously, in Jupiter Artland or elsewhere. The work explores the transience and collectivity of life and memory.

In Théâtre d'ombres, ghostly silhouetted forms, emanating from an arrangement of lights and shadow puppets, flicker across the walls of the space. The simple materials from which the installation is created generate looming, dramatic, distorted forms on the walls, evoking a ghostly world of shadows which suggests transience into another, deathly, world. A digital edition derived from Théâtre d'ombres that is available on Sedition.

Together, the installations deal with themes which recur throughout the artist’s oeuvre: life and death, chance, fragility and identity.

“People must not realise straight away they are experiencing art, they must believe it is life. If they understand immediately, they will feel no strangeness; have no connection to the work. Art is like going outside after leaving a church: you know you have experienced something important even if you don't at first understand.” 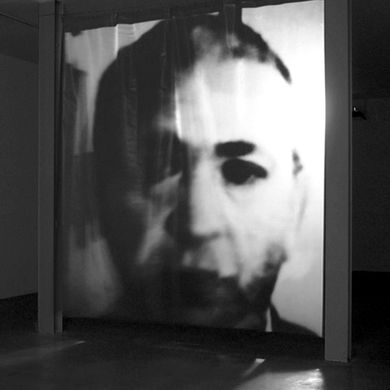