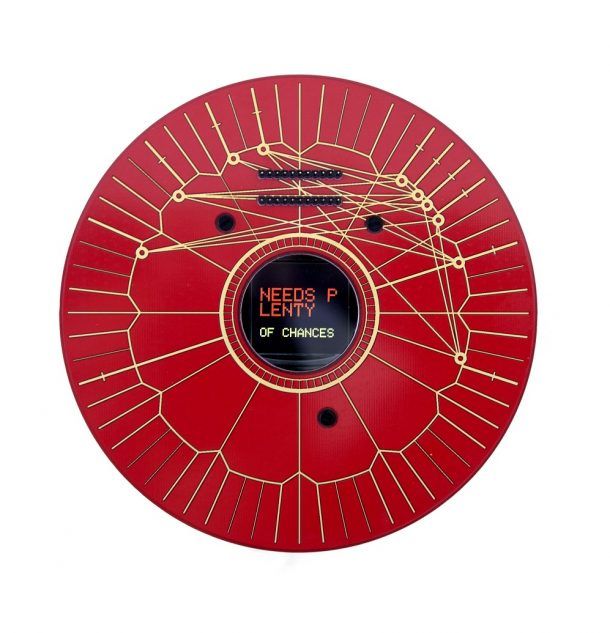 As part of the Digital Design Weekend on 22 and 23 September the Victoria and Albert Museum will present a busy programme of events looking at the cultural role of Artificial Intelligence. The programme of exhibitions, talks and participatory activities will examine AI from numerous critical, aesthetic and philosophical perspectives.

A group exhibition curated by Irini Papadimitriou, Artificially Intelligent, looks at the complex relationships between machine and human intelligence and will be on display in Gallery 220. The exhibition opens on 7 September and runs until 31 December. It features work by Katriona Beales, Kate Crawford, Vladan Joler, Fabio Lattanzi Antinori, Maral Pourkazemi, Anna Ridler, Caroline Sinders, Nye Thompson and Cecilie Waagner Falkenstrøm.

The exhibition takes place alongside The Future Starts Here, the museum’s large scale exhibition examining technologies of the future, which is at the Sainsbury Gallery until November. As part of The Future Starts Here, the V&A’s long term exhibition, you can watch an interview with DeepMind, Google’s Artificial Intelligence research lab, about their Atari project, in which an artificially intelligent ‘agent’ learned to play classic video games. 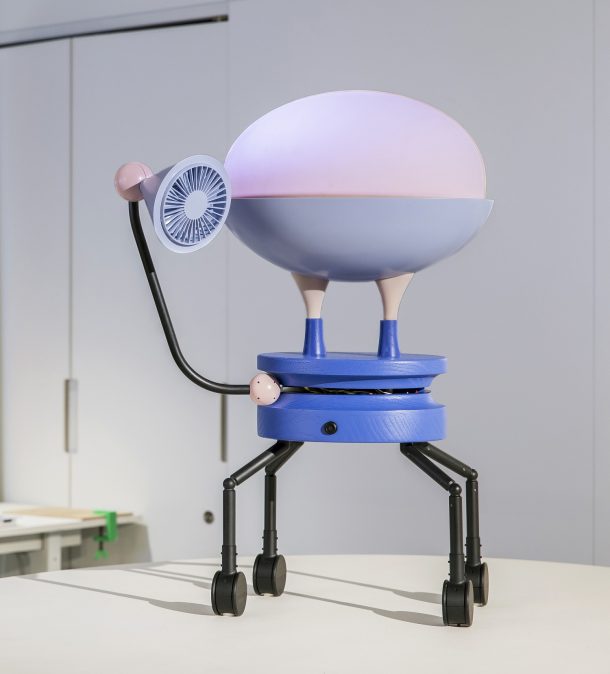 Returning to the Digital Design Weekend, on 22 and 23 September the V and A will burst into artificial life with a collection of projects dynamically engaging AI in relation to topics ranging from Britain’s colonial history to living-room furniture to the workings of the human heart. Many of the projects engage with non-human psychology and corporeality. These include Soomi Park’s Embarrassed Robots, which question the need for AI to adopt human mannerisms, FRANK, an artificial intelligence by Cecilie Waagner Falkenstrøm which offers guidance on existential dilemmas, and Libby Heaney’s Britbot which is trained by the UK citizenship and by museum visitors to examine British citizenship. Audrey by Amy Cartwright explores the possibilities of involving nonhuman performers in a dance space, while Another Intelligence Sings by Amanda Baum, Rose Leahy & Robert Walker focuses on algorithmically generated singing.

The non-human entities taking part in the weekend ask complicated questions about communication, social formations, and politics. In Jake Elwes’ Closed Loop two AI models converse in an unending feedback loop, while in Manuel Jiminez Garcia’s Nectary is a system combining 3D printed elements and algorithms to create a plethora of spatial configurations. Throughout the weekend, Supra Systems Studio, the Network for Social Justice through the Digital Economy, Mozilla Open IoT Studio, UnBias and others will run a range of projects, performances and activities which materialise and discuss the politics of network systems. 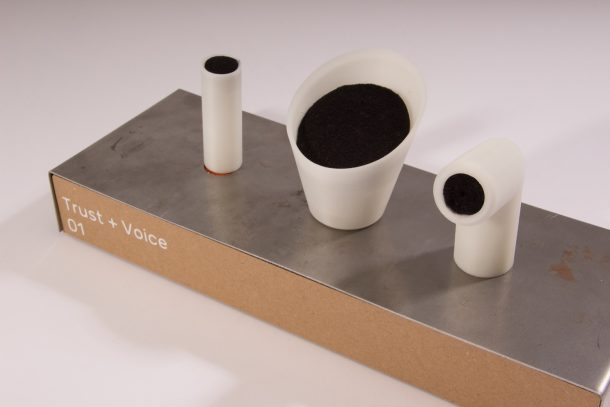 Digital Design Weekend events at the V&A also include a programme of talks and panel discussions exploring AI, covering topics such as Chance and Control: Art in the Age of Computers, Design in the Age of Artificial Intelligence, AI and Ethics, and Liable Algorithms. Sedition artist

Anna Ridler will present a talk on Data and Training Sets in an Artistic Practice in room 220, where she will talk about the relation between data sets and artistic creativity.