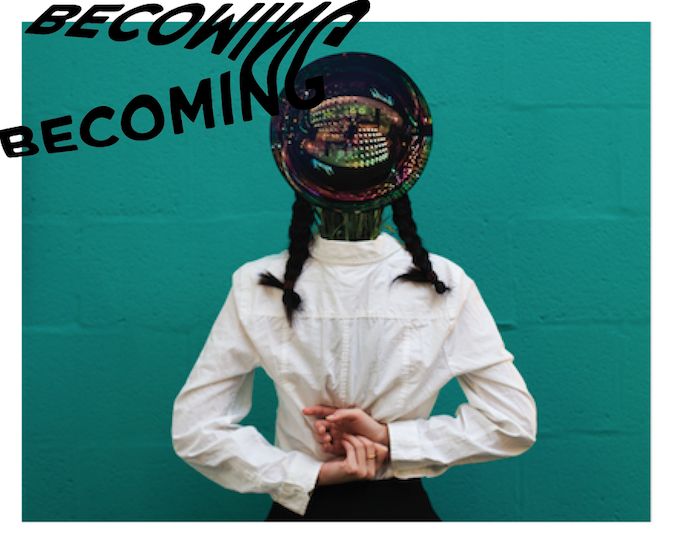 Sedition and Subject Matter are pleased to present a group exhibition at the Royal College of Art from 22 February to 3 March 2017.

The exhibition showcases print and digital editions made by current RCA students of Fine Art and Communications in response to the theme of Becoming. The works were chosen by a judging panel including Subject Matter’s Liezel Strauss, Sedition’s Rory Blain and RCA’s Michael Turco. Sedition launches works by six artists for the exhibition including Cong Yao, Pao-Chen Chiu, Anna Ridler, Sarah Howe and Georgi Stamenov.

The contributing artists collectively explore becoming along numerous lines: becoming-artist, becoming-human, becoming-machine, becoming-gendered and becoming-language are some of the thematic interpretations. All works in the exhibition are for sale as limited photographic print and digital editions. All sale proceeds will be donated to the RCA’s Fine Art Bursary Fund.

Alongside the exhibition, a series of talks will take place at Somerset House focusing on the changing role of art collecting, both as a practice and skill and as a necessary means of supporting innovative artwork by new artists. Alongside the exhibition, Sedition, Subject Matter and the RCA present a series of talks. The series, which takes place at Somerset House and RCA, focuses on the important role of art collecting and on how to adapt collecting in the digital age. Find out more about the talks taking place on 2nd, 15th and 27th February 2017.

Becoming runs from 22 February to 3 March 2017 at RCA’s Dyson Gallery located at 1 Hester Road, Battersea, SW11 4AN, UK. Open 2-7pm Monday to Friday and 12-5pm Saturday & Sunday. Join us for the private view on 21 February 2017 with an artist talk with RCA alumni and Sedition artist, Idris Khan. 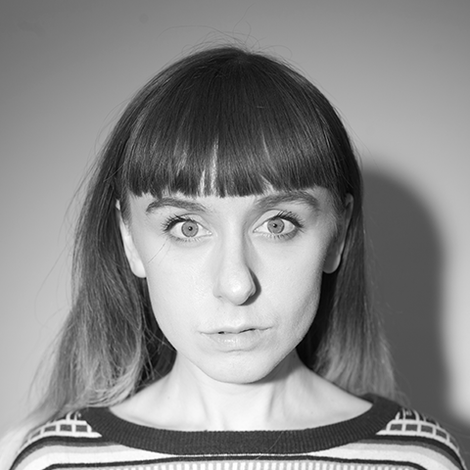 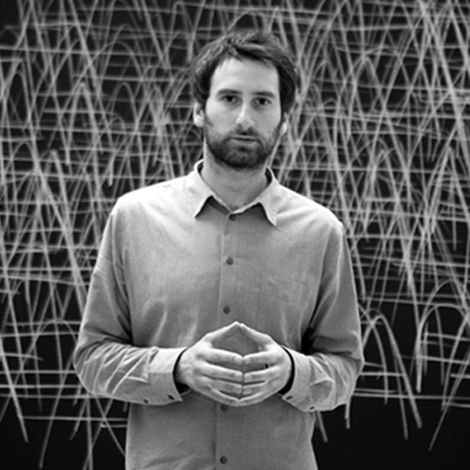 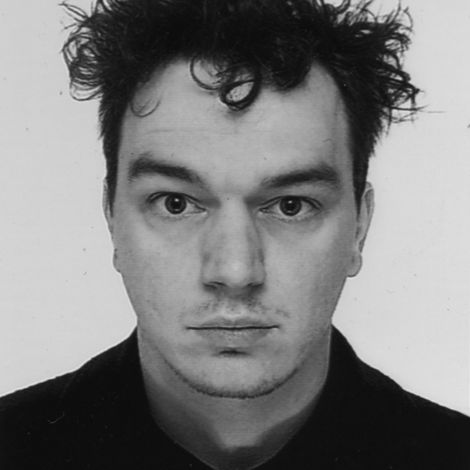