Behind the Scenes of Overlap’s Lands project 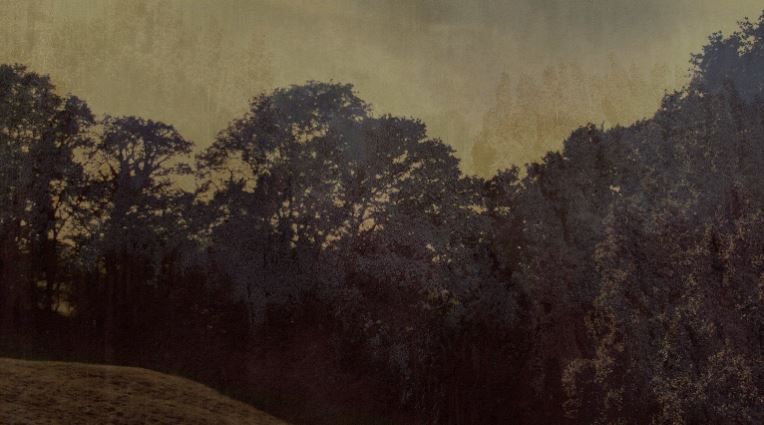 As part of their Lands project, recently released as a set of 40 unique artworks on Sedition. Over the course of three years, artist duo

Overlap collected sequences of images of landscapes from around the world which form a rich work in their own right.

"There's something satisfying about mixing trees from very different places around the world, they become strangely romantic and mythical. Recent imagery we've been working with, mainly from Southern California and England, has led to the Lands series."

We have researched the locations Overlap visited on Google Earth to compare the radically different landscapes that have the work, from deserts to forests. 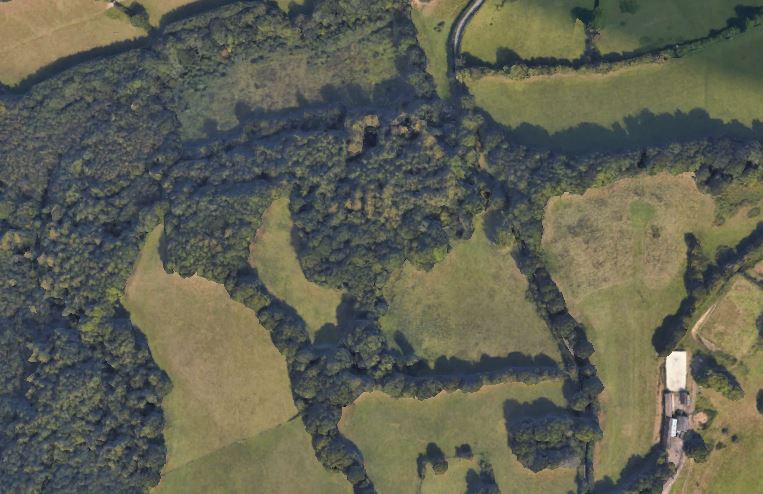 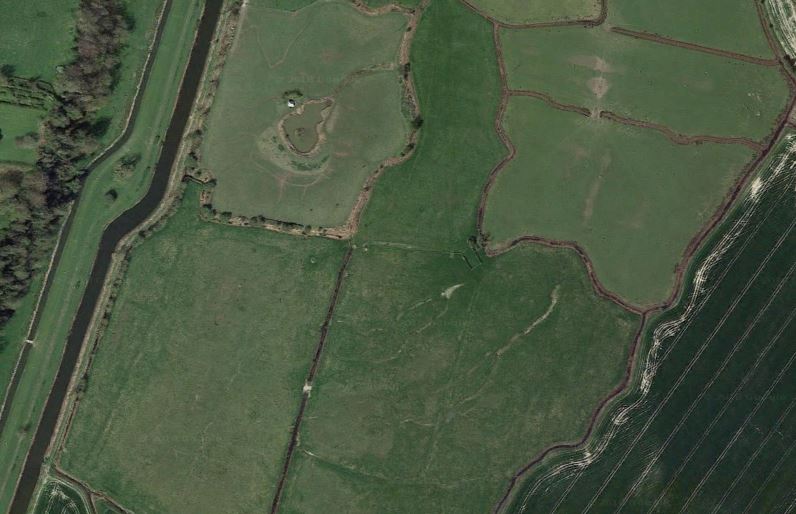 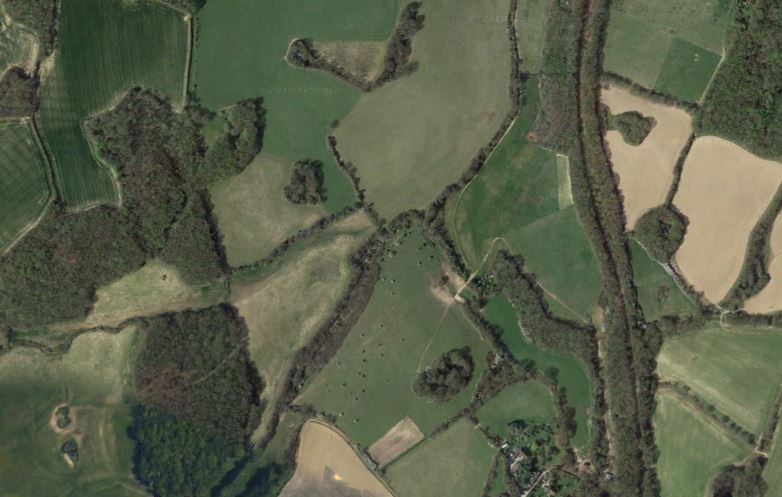 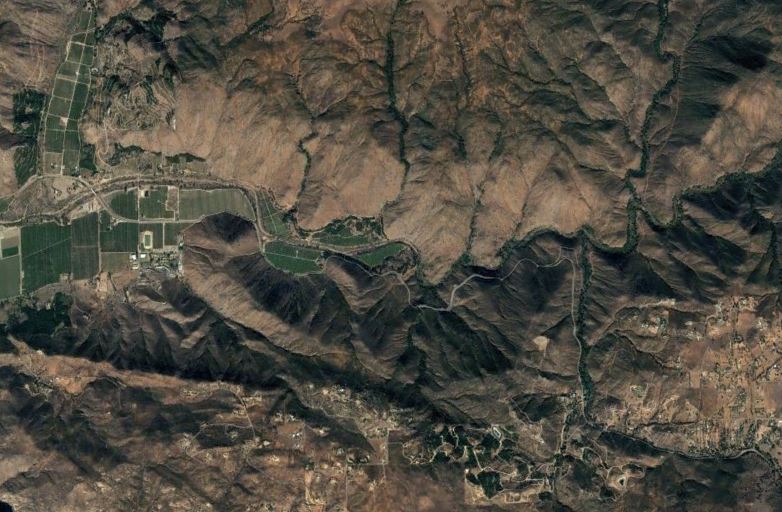 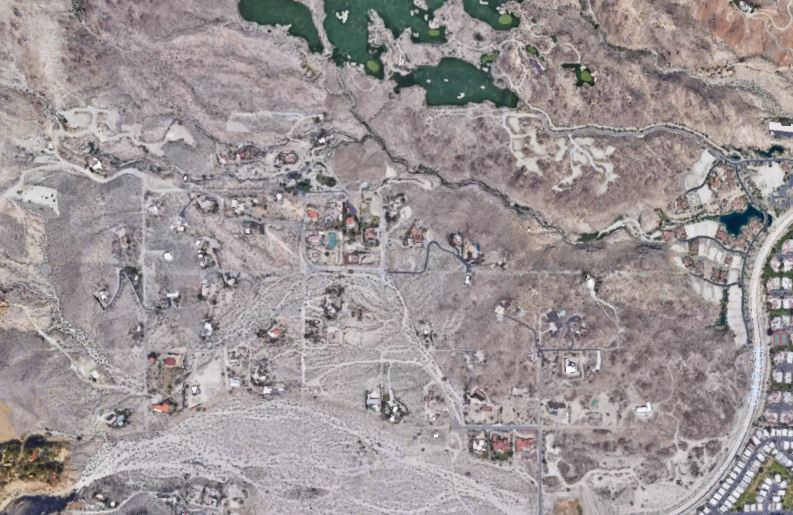 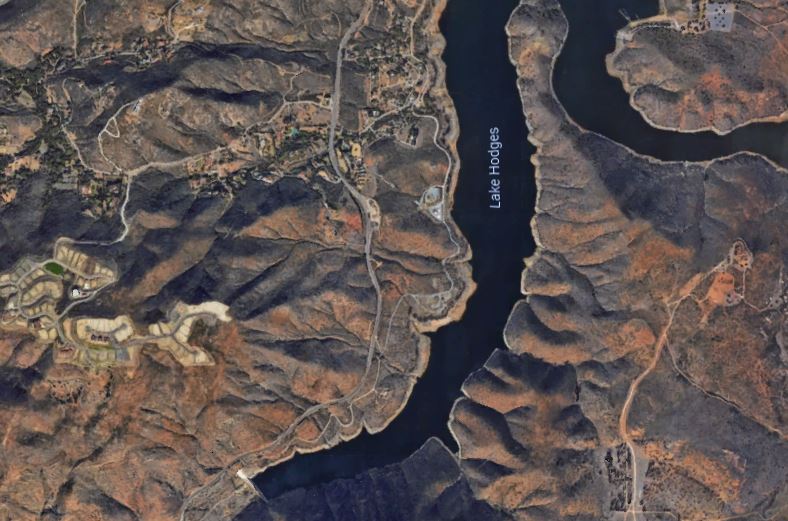 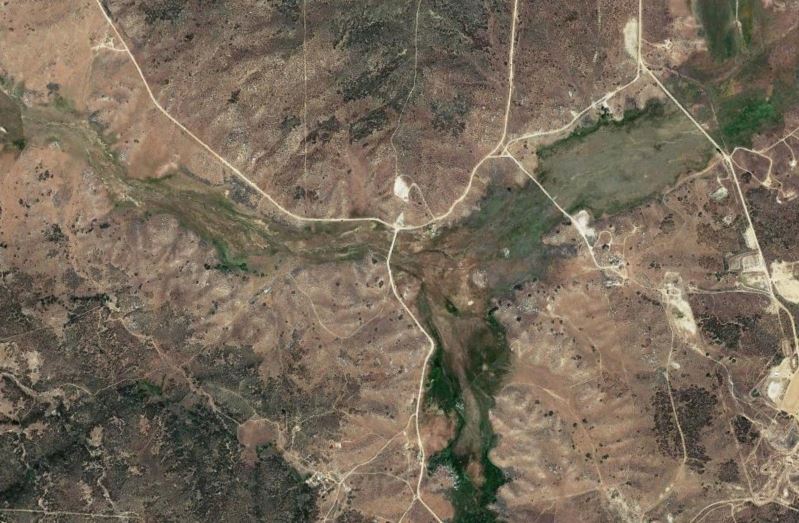 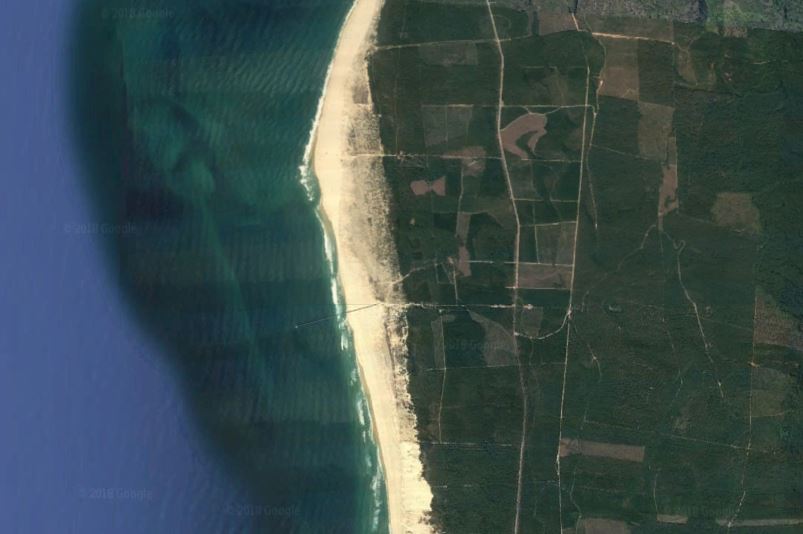 Many of the images were taken in sequence, often one frame for every ten or so paces. To this bank of tree imagery, Overlap applied their vast experience at splicing and overlaying images. The stills were stretched, animated, effected and keyed through each other. Often stills were taken from these mixes and fed into new animations. This process allowed the element of chance to work its way into otherwise logical and linear processes, with surprising results. As with many of Overlap’s works, Lands lends a musicality to a commonplace scene, thus exploring the relationship between evolution and editing. 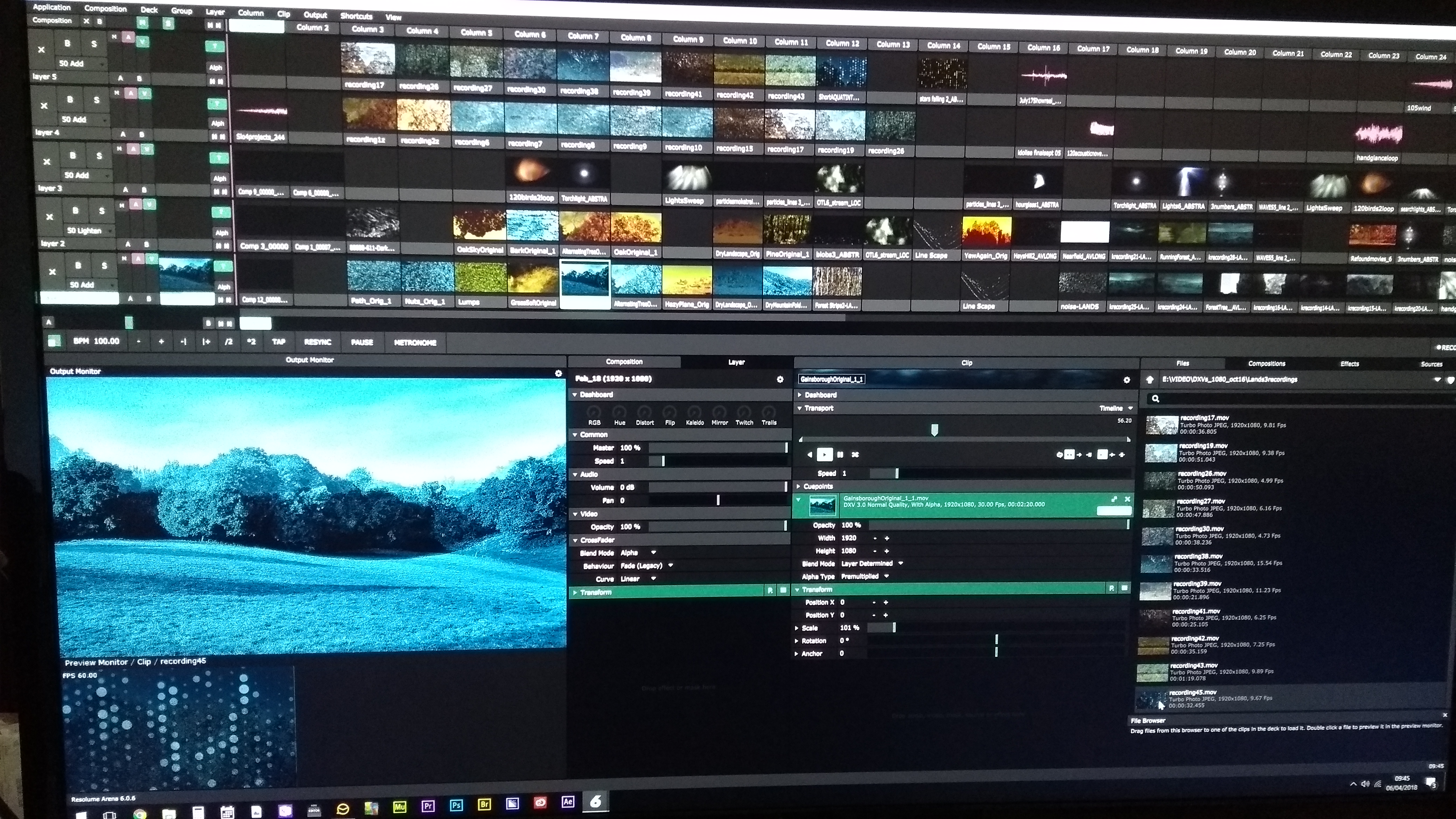 (The software used to mix layers, photo by Overlap)

“The resulting transitions create a kind of movement with no fixed picture plane and the lack of any (recorded, real) movement makes them unlike film or TV. So they're running through time with a music of miniature melodies and drones, but because they're nearly still they're more like paintings, memories and dreams. This creates a strangely compelling quality.

Finding a balance between different meanings in images is a big part of the process, the purely photographic seems to record things that we're not so interested in, there’s a need to to change and degrade the imagery, which hopefully makes the works alluring and slightly impenetrable, a distant screen, a glimpse. 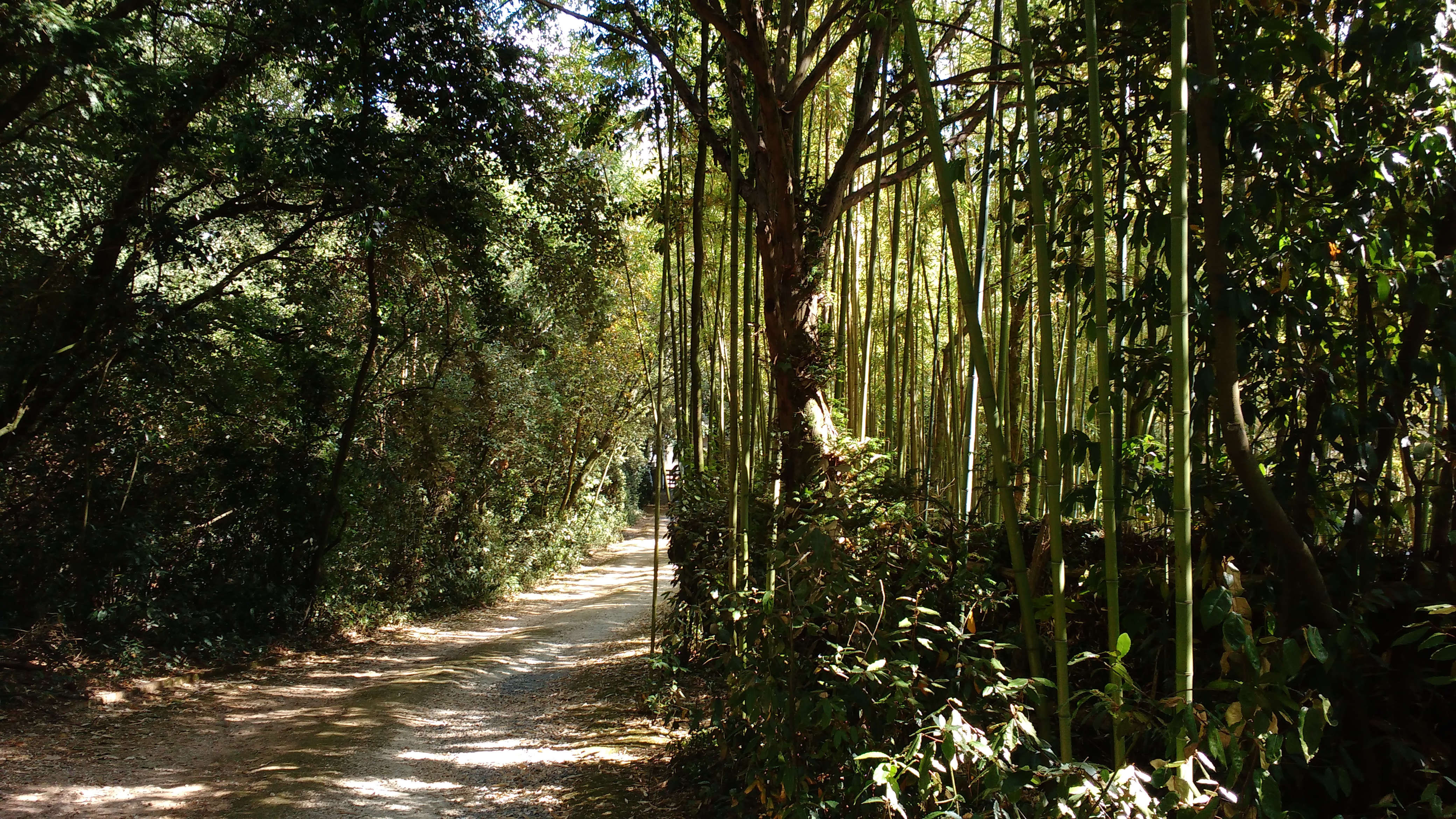 (Location in Bordeaux, photo by Overlap)

If nature has that lovely mixture of asymmetry and balance, maybe using creative systems is a way of getting close to emulating it - an intersection of control and chance - chance the bigger influence, which makes self editing tricky. It can be a problem as we're forever finding new combinations, yet trying to say, that’s it - finished. 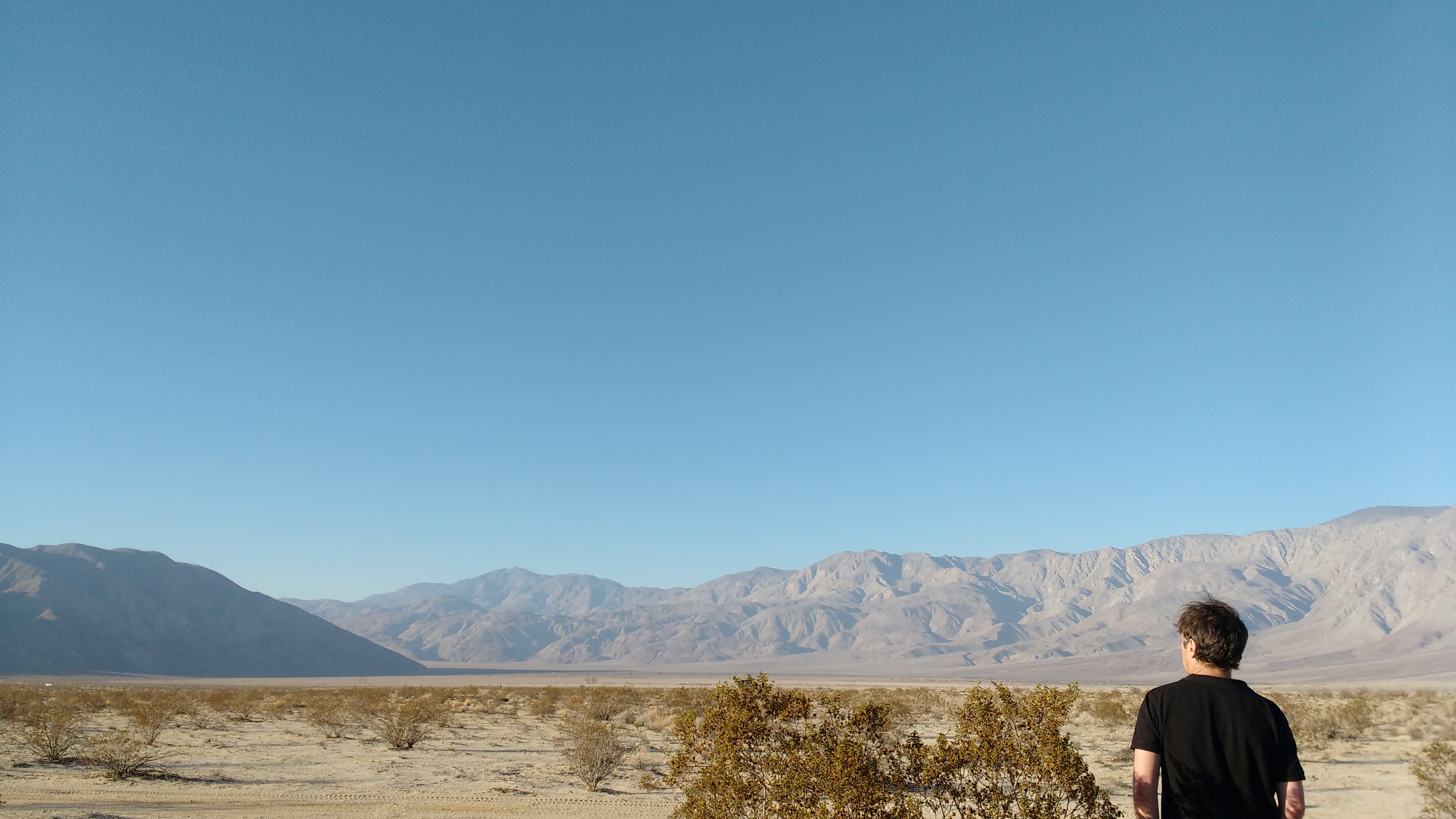 For me personally, as a kid landscape was more about obscure illustrations combined with the experience of climbing out of my bedroom window to illegally fish in the nearby big county house/estates in the half light of dawn, this left me with a very vivid sense of place, that heightened feeling has always made me want to capture something about being in places that have a first person intensity." 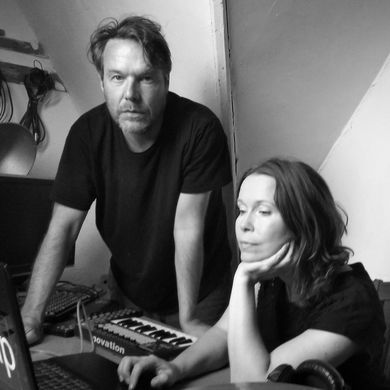