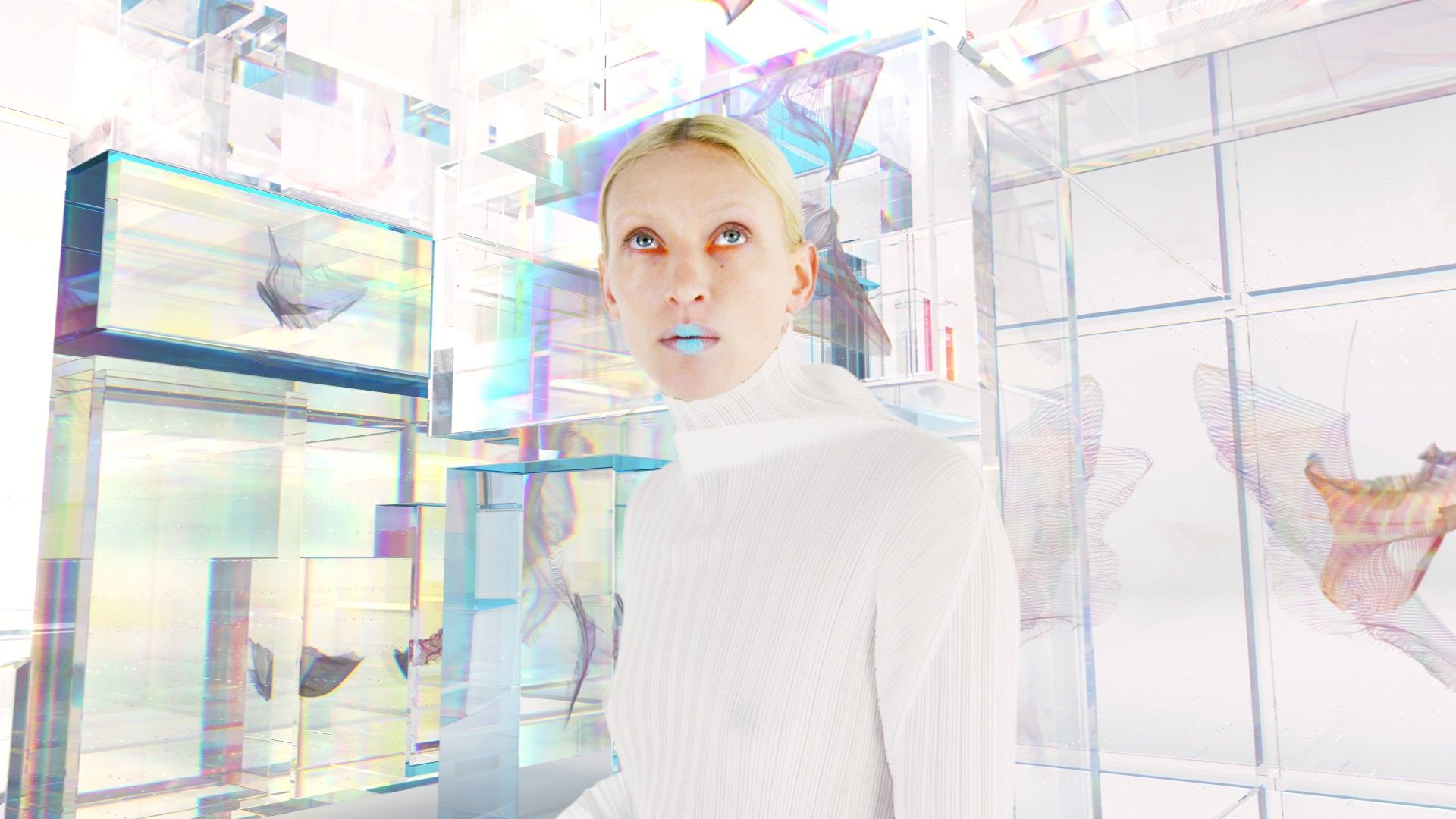 In a new experimental short film,

FIELD explore how human identity could change as a result of artificial intelligence.

Hidden Layer looks at the way neural networks augment our identities and change the way we think and behave. With AI increasing its influence on the decisions we make and the information we digest, how will algorithmic structures infiltrate and influence human concepts of self? What happens to AI - augmented humans if the structures they rely on collapse?

Often described in terms of what it can do for us, a neural network is complex, self-evolving and dynamic. It is also capable of decision-making autonomously, without human intervention. As such, artificial intelligence algorithms can be understood both as a way to analyse today’s complex world and as beings distinct from human influence.

The name Hidden Layer comes from a term used in the development of artificial neural networks. The Hidden Layer is neither seen nor understood by humans; it is the part of the network in which the main computation driving the network is done. Hidden Layer is part of FIELD’s broader series of works titled Second Nature, which examines Machine Learning as an entity.