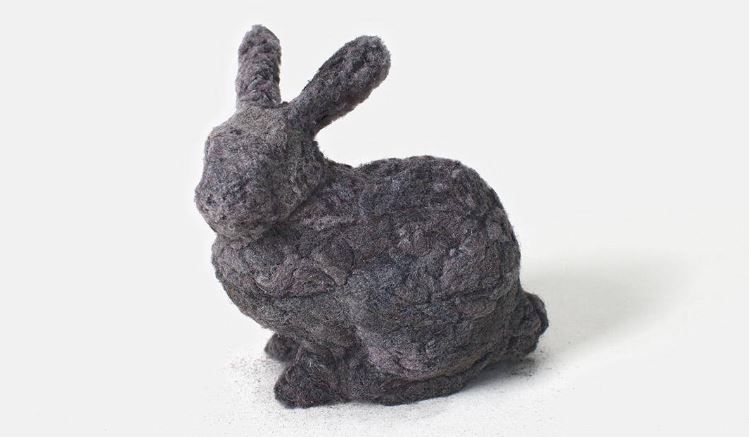 From 13 to 24 June 2018, the work of three resident artists at Somerset House Studios are presented in an exhibition that looks at the implications, mechanisms and ambiguities of data collection. Complex Value$ is on show in the River Rooms in the New Wing of London’s Somerset House and features work by

The works in the exhibition explore the effects of data mediation. “Such processes unfold in many directions and through many networks. They are complex, opaque, ambiguous: as a matter of fact, even the simple action of counting becomes significant in a different way, if strategically positioned in the mechanism it is part of.” The artworks themselves are complex and ambiguous; the visitor must draw their own conclusions about the role of mediation via data collection as they interact.

Alan Warburton’s Homo Economicus is a video and sculpture installation which looks at how men working in the City of London’s financial district both modify and commodify their own bodies. The work intentionally conflates the corporate and the corporeal, questioning male self-worth and its apparent apotheosis in the hyper-competitive financial services industry. A collection of three video artworks, also titled Homo Economicus, is being released as digital editions on Sedition. 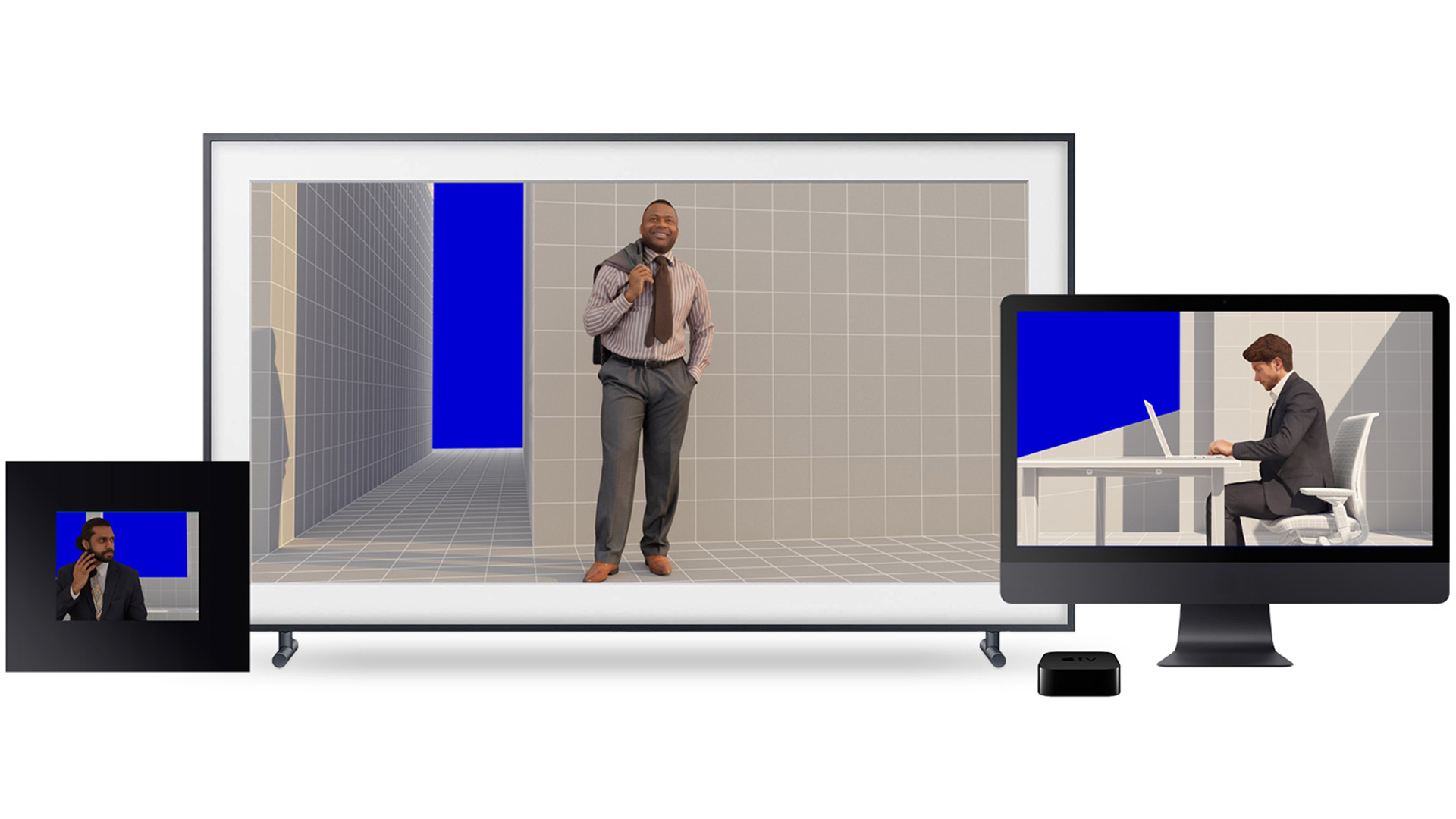 AlbumCorp’s installation is titled If You Die in Roblox You Die IRL and includes visuals and text by Jacob Samuel and music by Klein. Inspired by online gaming environments, it is a virtual world whose structure is governed by live birth and death rate statistics. The virtual world is in a constant state of dis-and-reassembly.

Carbon Rifts by FRAUD is an installation that functions like an interface into carbon emissions measurement and valuation. It is an experimental archaeology of wrecks which uncovers the complex systems which carbon emissions link to - including systems of resource extraction, waste management, indentured labour and slavery.

Complex Value$ was commissioned by Somerset House with support from the London Community Foundation and Cockayne - Grants for the Arts.