This year’s Art Basel Hong Kong, which takes place from 27-31 March, promises some incredible virtual reality (VR) art projects. Virtual reality environments allow not only for a multidimensional means of depicting environments, but also a unique way of experiencing them. This makes VR a great way for artists to explore complex ecosystems and questions about how the digital is influencing, and will influence, our lives. Here’s what not to miss in VR at Art Basel and Art Central this year.

Virtual reality works by Marina Abramović and Anish Kapoor are being shown at HTC VIVE, Art Basel Hong Kong’s first Official VR Partner. Into Yourself, Fall by Kapoor and Abramović’s Rising are the first VR works made by either artist. Kapoor’s piece simulates vertigo as a descent into the human body and psyche, while Abramović presents a virtual space in which visitors are confronted with the effects of climate change. The works are produced in a collaboration with Acute Art and will be shown on VIVE technology in the Lounge.

In the Discoveries section of the fair, you will find a range of VR experiences. One of these can be found at the Long March Space booth, where painter Yu Hong’s series She’s Already Gone follows the life of a female character from birth to old age in a VR experience each scene of which has been hand-painted by the artist; visitors are immersed in a hand-painted world. 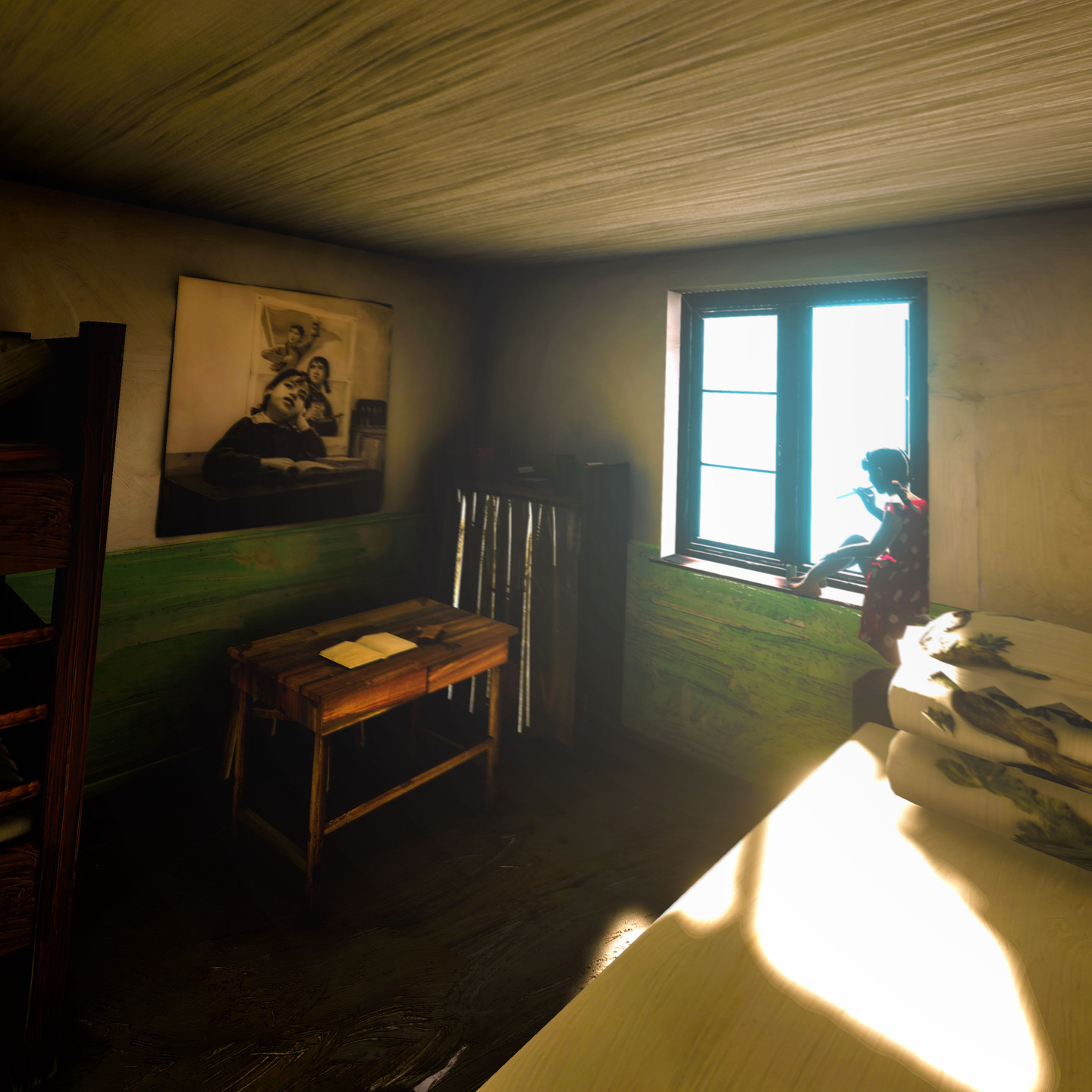 Timur Si-Qin’s New Protocols series of VR renderings are on display at the Société Berlin booth. The series presents neologisms - or are they slogans - layered over tranquil landscapes which could perhaps be desktop backgrounds. The series is a continuation of the artist’s endeavour to build a mythology for the anthropocene, referencing corporate aesthetics along the way.

Visitors to Art Central can see

Desmond Leung’s VR ink painting titled The DAWN of INNER REALITY at the Parkview Gallery stand. The work uses VR technology in a painterly fashion to expand the concept of a technological singularity - a vast artificial intelligence that will change humanity beyond recognition. The work can be seen for Art Central’s duration, from 26 March to 1 April. View Desmond Leung’s artworks on Sedition. 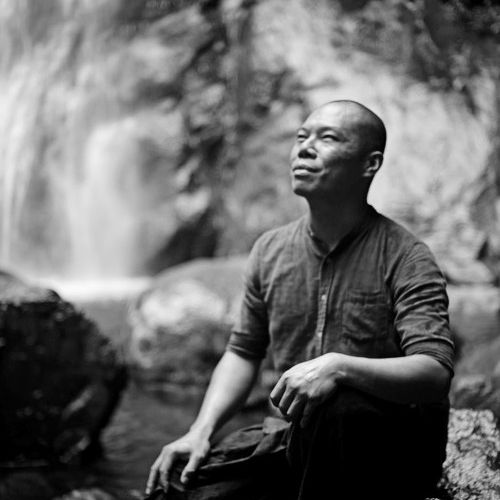