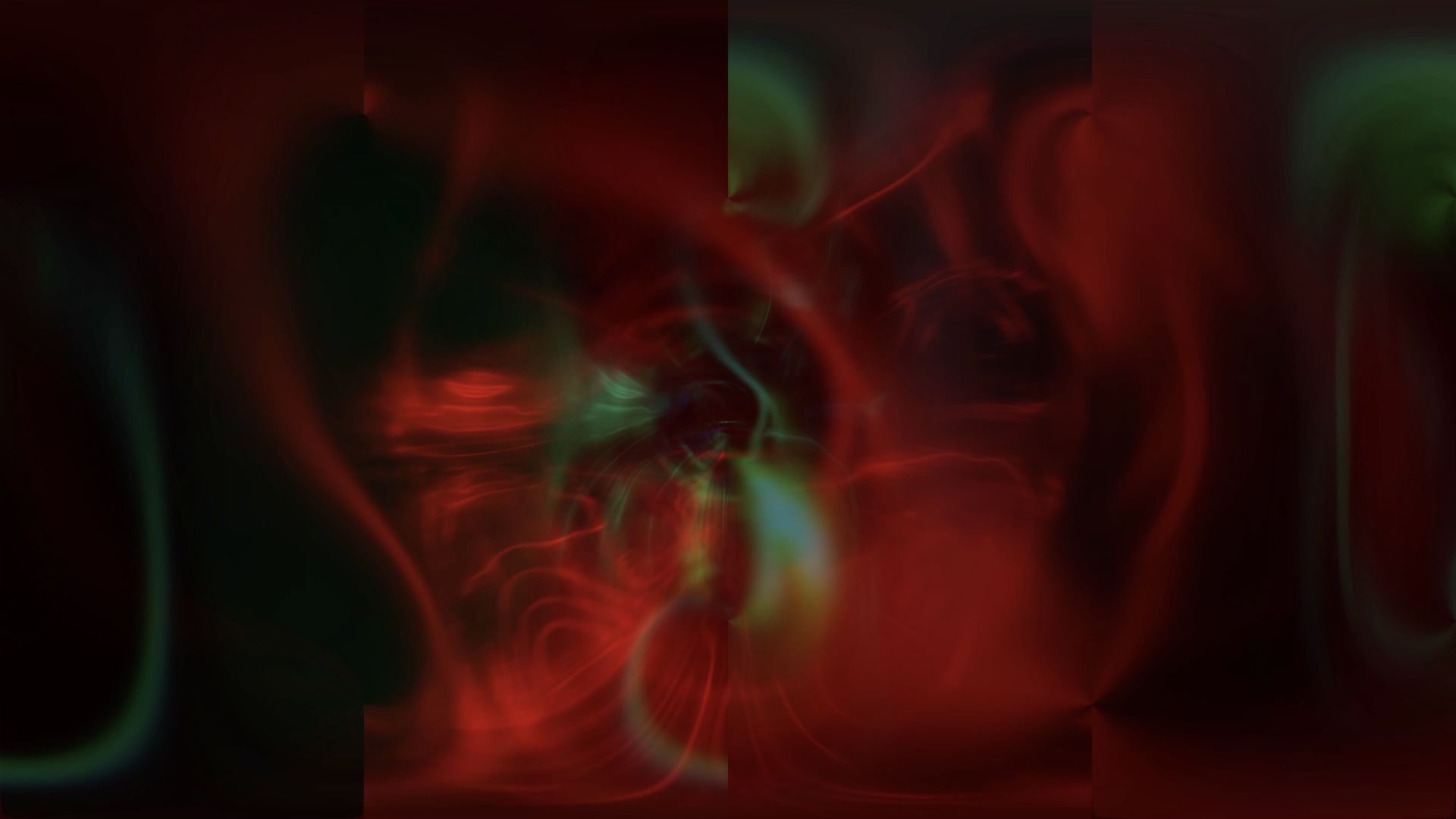 A collection of editions by

Frederik De Wilde available on Sedition will be exhibited in Brussels on 7 March. Work by the artist was also recently presented at a festival in the Netherlands.

Known for his interdisciplinary work which asks intriguing questions about the zone where computation and creativity meet, De Wilde’s recent work has focused in particular on the capacity of Artificial Intelligence and quantum computing to ‘see’ and to ‘create’. His latest projects include an exploration of the potential of glitch as a catalyst for ideas and insights through accidental revelation and chaotic link-building, experiments with portraiture using deep learning algorithms, an AI-enabled artmaking app, 3D printed porcelain design, and experiments with Rhino/Gh.

On 7 March, De Wilde presents his video work All Possible Futures: Quantum Flux #1 and #2 as part of Quantum: in Search of the Invisible, a group exhibition at IMAL in Brussels. The exhibition, which also features Suzanne Triester, James Bridle, Julieta Aranda, Yunchul Kim and HRM199 among others, runs from 5 March to 31 May and presents artistic interpretations of quantum physics which derived from collaborations between artists and CERN researchers.

In 2019 De Wilde released a collection of two works titled All Possible Futures (see top image) on Sedition. Made with live data, lasers and custom-made software, the works explore the interactions and energy exchanges that take place at subatomic scales. To make the collection, De Wilde tapped into a random number live data stream derived from a tabletop laser experiment with entangled photons, and channeled this data across the internet into a custom-made software application. Hence, the video is a product of direct quantum data measurements, their corresponding energy values, and ultimately true random generated numbers.

The works in the collection were made with support from W:Blutt aka Frederik Vanhoutte and Dr. Thomas Symul of the ARC Centre of Excellence for Quantum Computation and Communication Technology. 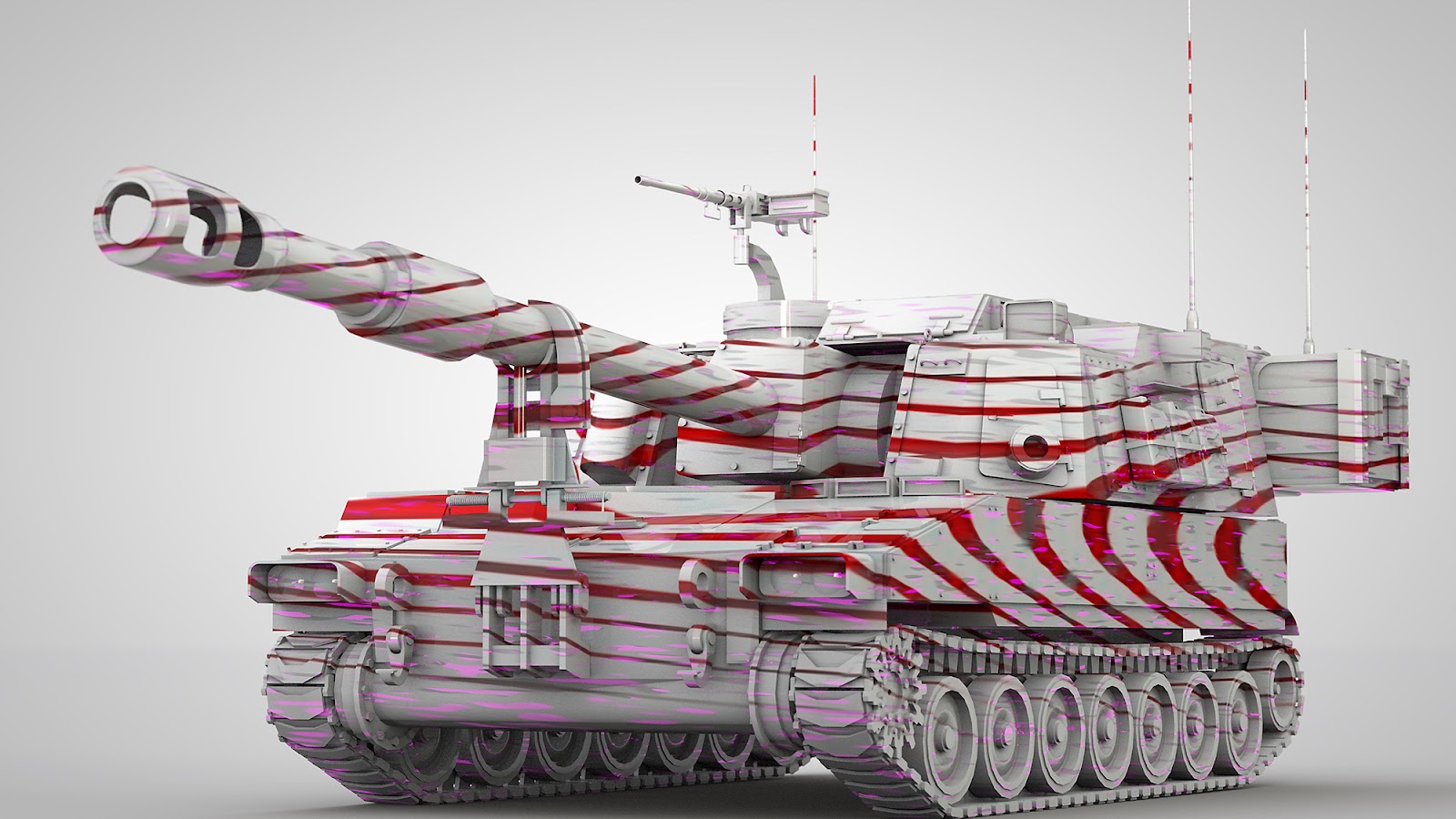 From 5 to 9 February a series of Deep Neural Paintings by De Wilde were shown during the TecArt Festival in Rotterdam. The paintings examine whether Artificial Intelligence can be tricked by camouflage - specifically, by a contemporary version of Razzle Dazzle, a camouflage technique developed in the First World War. The project tests whether camouflage can disrupt AI’s ability to read metadata. 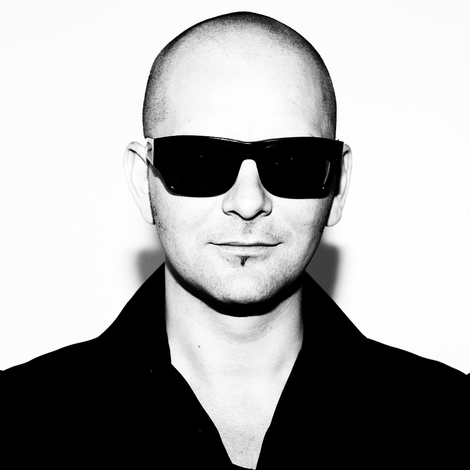