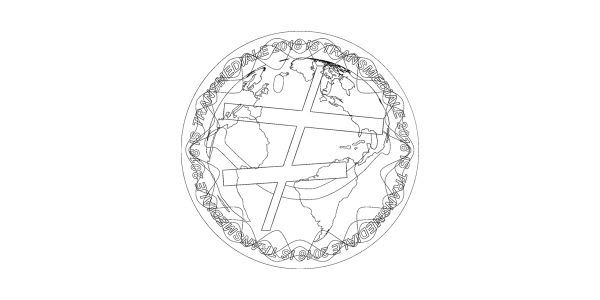 We can’t wait to head to Berlin for Transmediale this year! The annual festival presents talks, workshops, exhibitions and performances which digest key themes and questions relating to digital culture.

Transmediale 2018 takes place at HKW Berlin, and as in previous years is paired with the more nocturnal CTM Festival. The opening event is on the evening of 31 January and the main program runs from 1 to 4 February.

This year’s theme is Face Value, which refers both to the values printed on banknotes (which remain fixed as markets fluctuate), and to the phrase ‘take at face value’, which refers to assessing the value or worth of something based on immediate impressions. The term emphasises the link between the pervasive capitalist process of financialisation and the pervasive western practice of racialisation, both of which thrive and rely on oversimplification: on static markers and generalisations which represent complex dynamic activity and nuanced integrity. Face Value looks at the effects and problems of this simplification, at the way politics and technology work together, at what they produce, and at what could be produced instead. 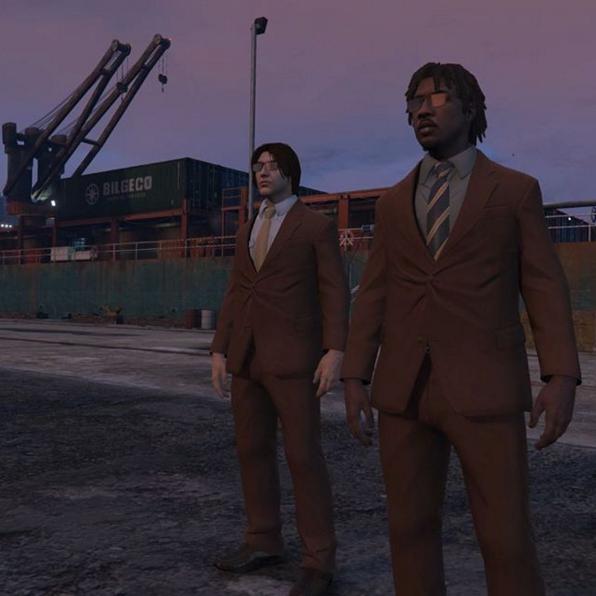 As ever there are intriguing artworks and performances to be found at the Transmediale exhibition. The exhibition theme this year is Territories of Complicity - the artworks look at technological infrastructures and the dynamics of territory and migration. We’re especially looking forward to seeing Finding Fanon by Larry Achiampong & David Blandy, Sprawling Swamps by Femke Herregraven, and Zach Blas’ Contra-Internet. We’ll also check out the Demystification Committee, founded by the 2018 transmediale Vilém Flusser resident artists Oliver Smith and Francesco Tacchini. Their research into the power structures which build into offshore financial systems is revelatory and practical. We’ll head to Magnus Bugge’s Soundtrack for Webcams - a glitchy composition of webcam streams -on Saturday, as well as spending as much time as possible at CTM, whose theme this year, Turmoil, examines the state of music and sound practice in noisy, confusing times. 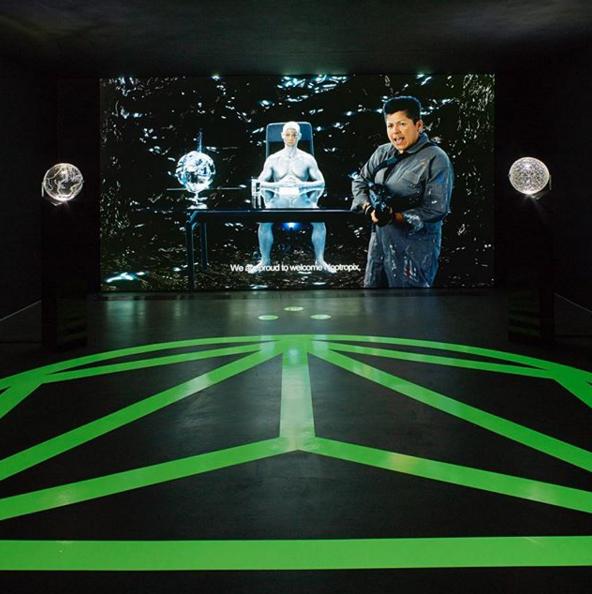 There’s also a packed talks programme. Panels Artists Rethinking the Blockchain on Thursday is perhaps complemented by Saturday’s panel Cryptoeconomics as Data Loam: both deal in different ways with critical creative interpretations of financialisation. There are many interesting events which look at how digital can differently produce political, national and racial identity - we will try to head to Ambient Revolts Biased Futures and The Weaponization of Language among others.