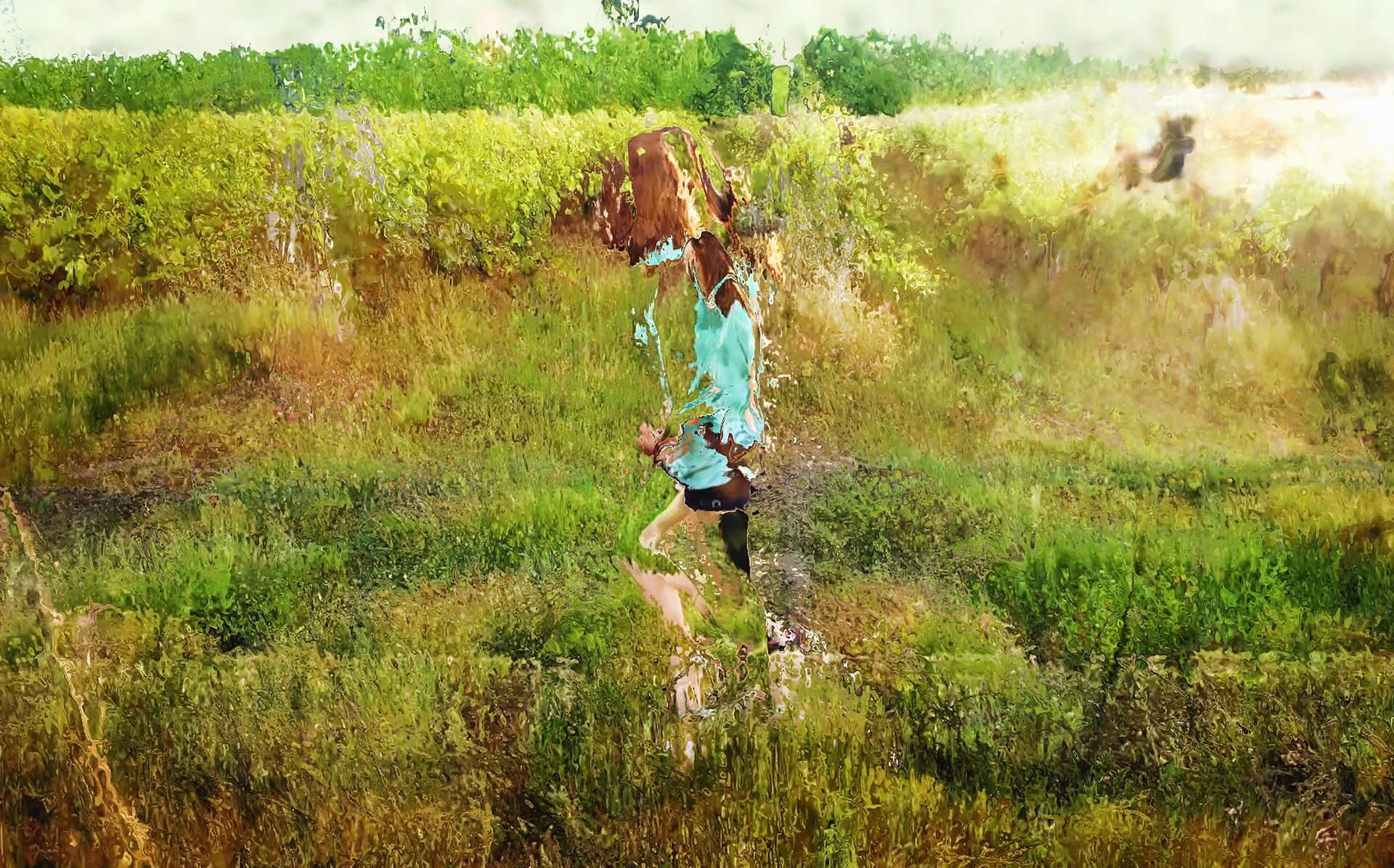 The beginning of 2020 sees an award winning work by

Guli Silberstein being screened in two major exhibitions in the UK.

From 22 December until 30 January Silberstein’s video piece Field of Infinity is on show as part of the Cutlog artists moving image festival which is part of the SSA/VAS Open 2020. The festival is organised by the Society for Scottish Artists and Visual Arts Scotland and is presented at the Royal Scottish Academy in Edinburgh. As part of the festival Cutlog, a Scottish moving image artists’ collective, host a curated screening of 67 moving image works by international artists, selected as part of an open call in partnership with the SSA. The screening will show several times a day during the festival both as projections and as monitor displays. As part of the exhibition moving image works may be considered for the Horsecross Arts Awards, which offer two acquisition awards of £250 for the Horsecross Arts contemporary art collection in Perth. 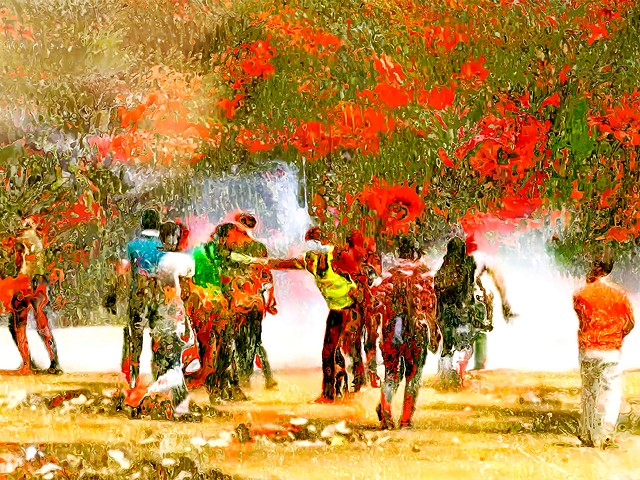 On Wednesday 15 January at 20:40 Field of Infinity is part of a screening of works at the BFI Southbank in London as part of the London Short Film Festival. The screening, titled In Living Colour, also features works by

Jane & Louise Wilson, Alice Seabright, Harry Lighton, Ross Hogg, Isabel Garrett and Carmen Mueck. Each of the works featured in the screening work innovatively with colour and video, investigating the meeting of pigment and pixel; each work is nominated for the LSFF Best British Short Film award, a prize supported by the British Council and in partnership with i news. Selected by musician and filmmaker Baloji, actress Stacy Martin and programmer Lydia Ogwang, the winning films will be announced during the London Short Film Festival in January.

Field of Infinity has previously won awards at Venice Film Week, at Signes de Nuit Festival in Paris and at the related Segni della Notte Festival in Urbino, Italy. 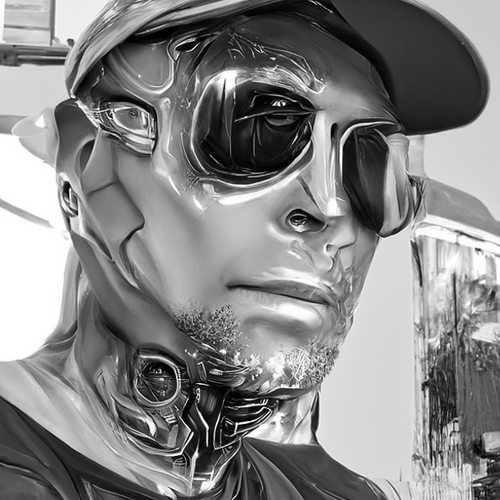 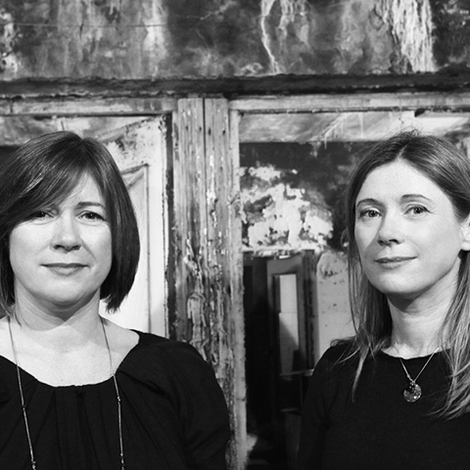