I do not know what it is I am like: The art of Bill Viola 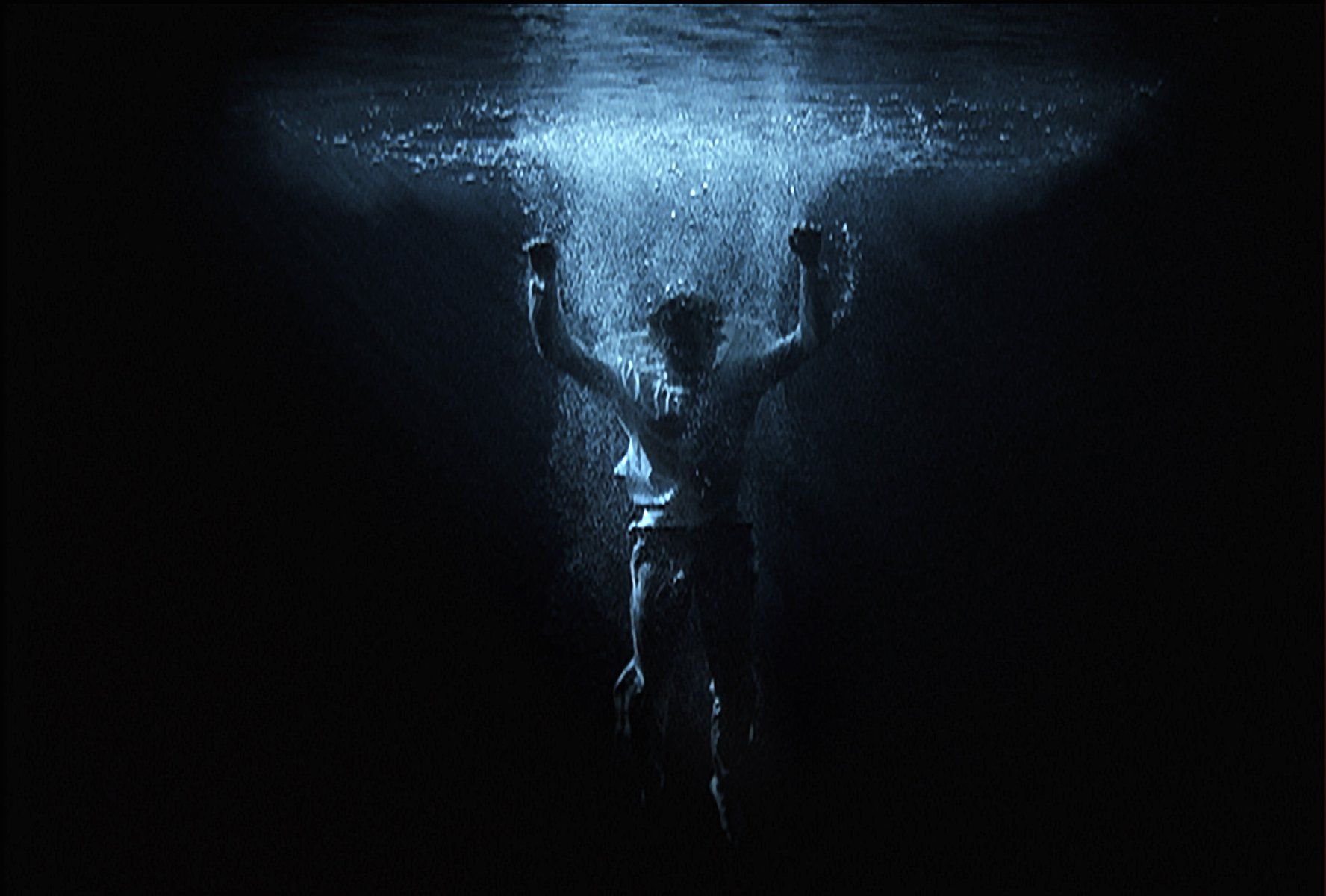 A new retrospective exhibition of works by

Bill Viola is on display at the Barnes Foundation in Philadelphia. I do not know what it is I am like: The art of Bill Viola runs until 15 September.

Viola’s work is renowned for his simultaneous interrogation of the self, spirituality and moving image technologies. Working across genres, his work frequently breaks boundaries of image-making, religion and ritual, and concepts of the transcendental. 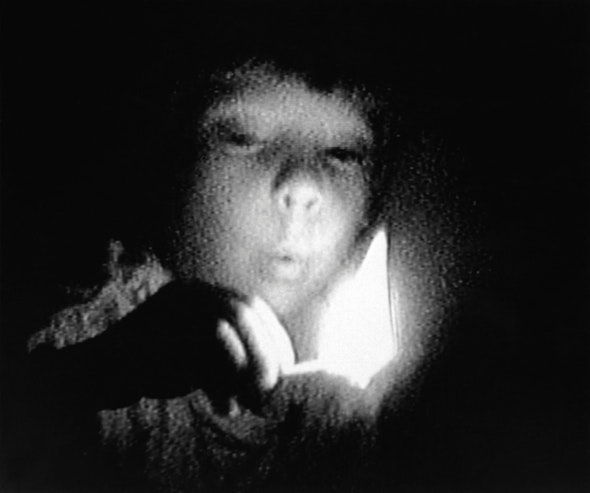 Curated by John G Hanhardt, the exhibition looks back at 40 years of Viola’s work, with a focus on how the self is formed and understood. The title work, made in 1979, was described by Viola as a “personal investigation of the inner states and connections to animal consciousness we all carry within." This and seven other moving image and installation works are shown in the Roberts Gallery and the Comcast NBCUniversal Auditorium. The works on display include An Ocean Without a Shore, The Veiling, He Weeps for You, Pneuma, and Ascension. 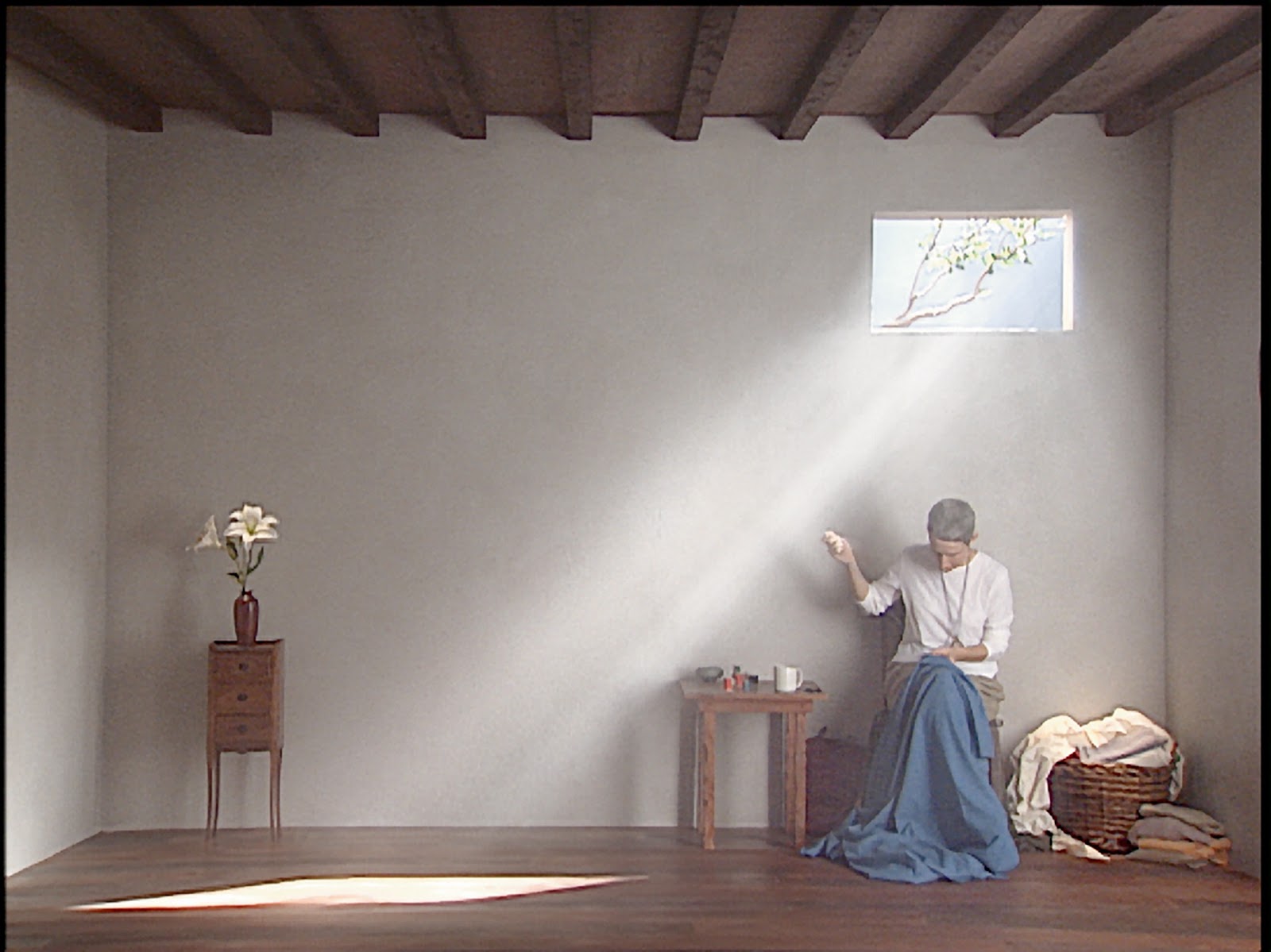 I don’t know what it is I am like: The art of Bill Viola is accompanied by the release of a comprehensive exhibition catalogue featuring video stills and essays by Kira Perov and Thomas A. Carlson, in which Hanhardt explores the artist’s approach to spirituality and the moving image. The exhibition is also accompanied by a public programme of events including a workshop on 17 August which examines the artist’s life and work.

I don’t know what it is I am like: The art of Bill Viola runs at the Barnes Foundation, 2025 Benjamin Franklin Parkway, Philadelphia, PA 19130 USA until 15 September. 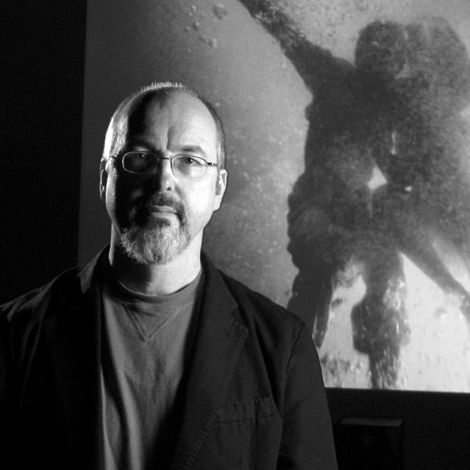