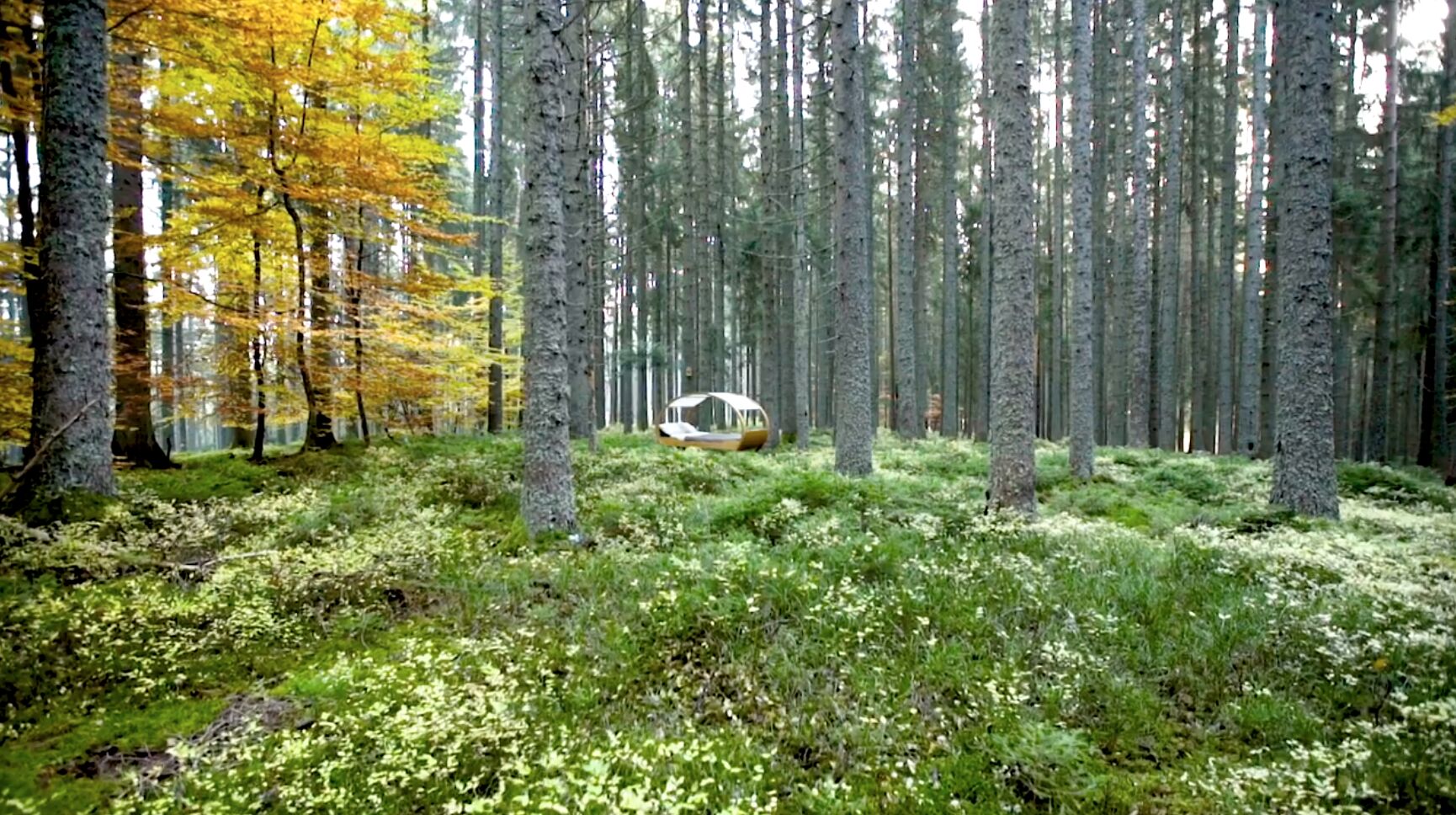 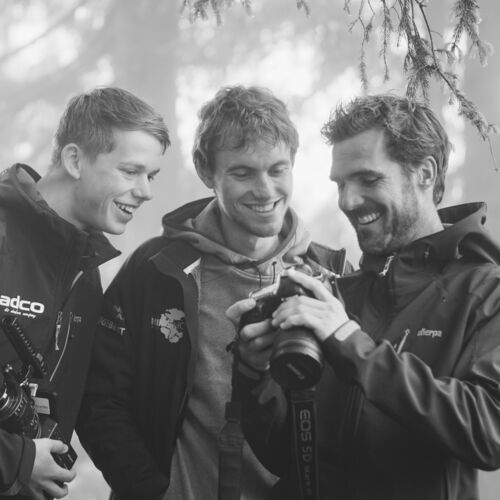 The Black Forest Collective is a team of young, ambitious creatives, who primarily work with films and photos. Specialising in advertising and documentary film projects, they seek new ways to visualise engaging stories in nature and wild places worldwide. Their imagery captured at the remote corners of the globe from unconventional perspectives lets viewers dive into moments of peace.

As the festive season is right around the corner, we all wait for winding down and having a lovely rest with loved ones.

So, we’d like to revisit Black Forest Collective’s work. Some of the artworks present beautiful winter mountains while other works bring warmth and energy of the southern hemisphere.

We also share the interview with Black Forest Collective telling more stories about them and their works. 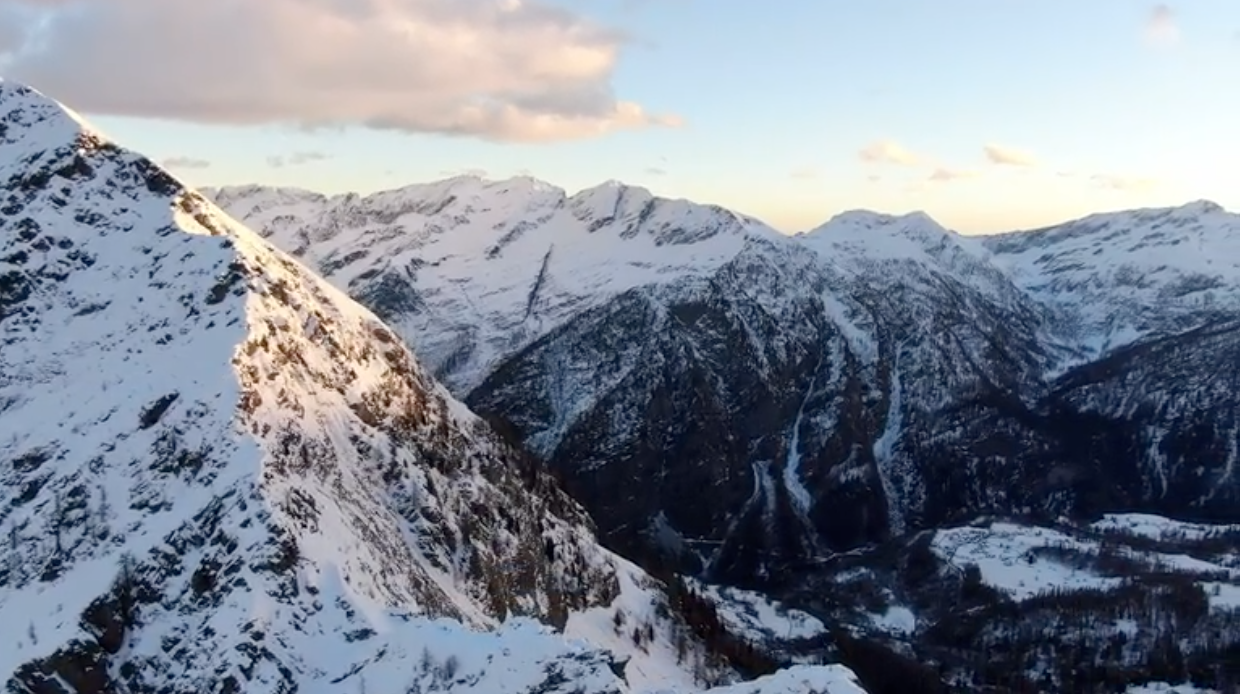 A still from Switzerland II by Black Forest Collective

Black Forest Collective: It all began in 2013 with the idea of making exciting and emotional films about the Black Forest and especially about its new National Park. Films that touch people and motivate them to go out into nature to discover the beauty on their own doorstep. In 2017, the two filmmakers Janis Klinkenberg and Simon Straetker joined forces with Holger Weber and founded the film agency "Black Forest Collective". The collective currently consists of 8 permanent employees, 2 trainees, and a large network of freelancers. Together they realise exciting projects all over the world. A still from Okavango Delta, Botswana I by Black Forest Collective

Sedition: Could you share some behind stories or motifs of the artworks in the collection, Mesmerisation? How did you come up with those locations, (Black Forest, Epupa Falls, Okavango Delta, Switzerland) and filming techniques?

BFC: Since 2019, several team members of the Black Forest Collective have been working for their new NGO called "Wild Europe". Their goal is to visit national parks or natural areas that are particularly worthy of protection in European countries to produce short films about them. The protagonists are people who are committed to these natural areas. Wild Europe closes the circle for the commitment of the Black Forest Collective to nature and environmental protection, which will always be a firm part of its corporate philosophy. The team was able to win the European environment agency EuroNatur and is looking for more long-term sponsors and supporters. The shots of the Epupa Falls and Okavango Delta were created during an assignment for the feature documentary film At the Fringes of the World. 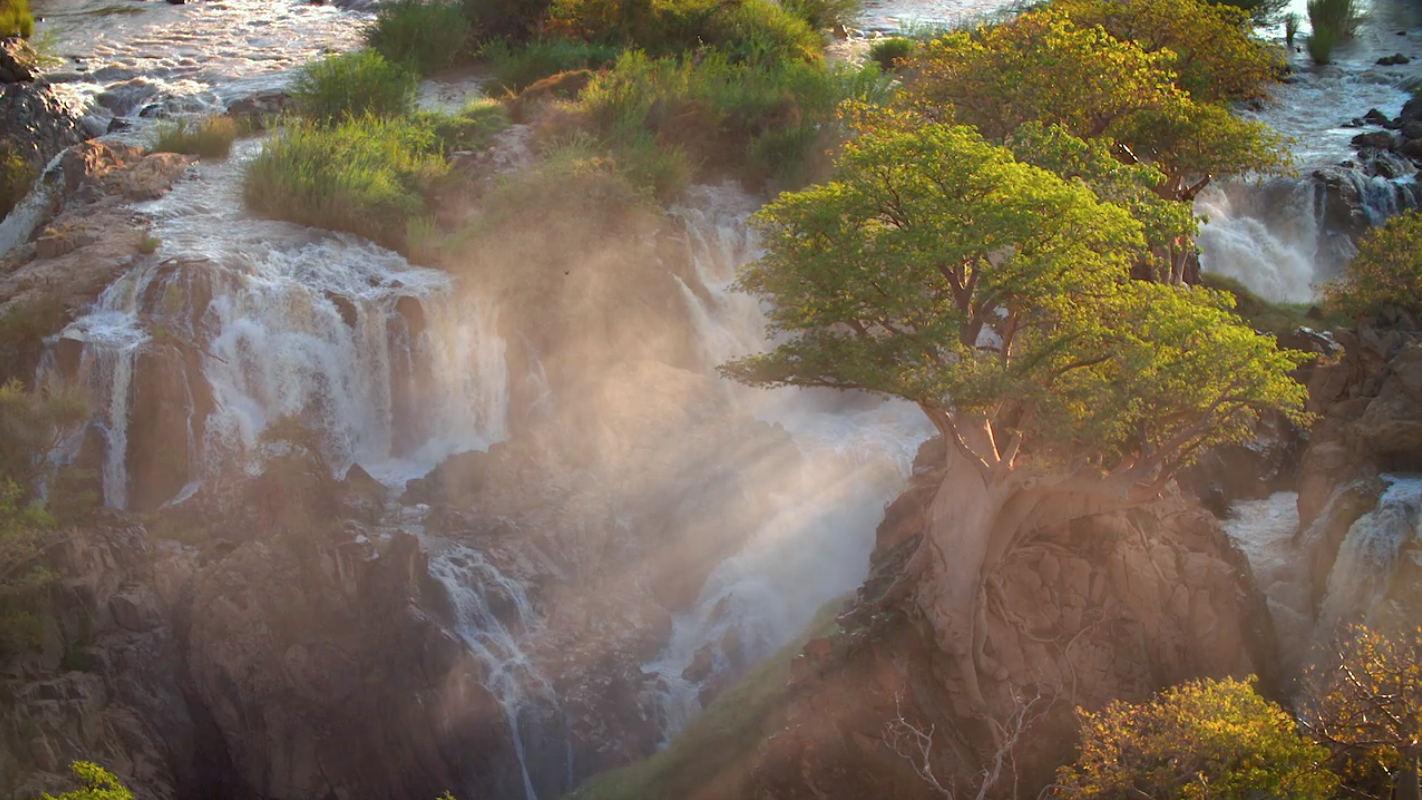 A still from Epupa Falls, Namibia I by Black Forest Collective

Sedition: Where or What do you focus on the most when you start filming nature and wildlife?

BFC: Filming nature and especially wildlife is one of the most in-depth experiences. As a wildlife filmmaker, you have to find traces in the woods and hide for hours and days in camouflage tents. You are literally hunting for good footage and it´s not rare that you get blown away by the sheer experience once you encounter an animal you did not expect. The Black Forest Collective is using the newest technology, including slow-motion and timelapse techniques to show nature from the most interesting perspectives.

Sedition: How do you expect the viewers to react to your pieces? What would be the role of the videos if there are any?

BFC: The team hopes that every viewer can find his or her favourite piece through this collection. The artwork doesn´t demand viewers to react in a certain way but should inspire them to reconnect with nature.

Interview: Studio Above & Below