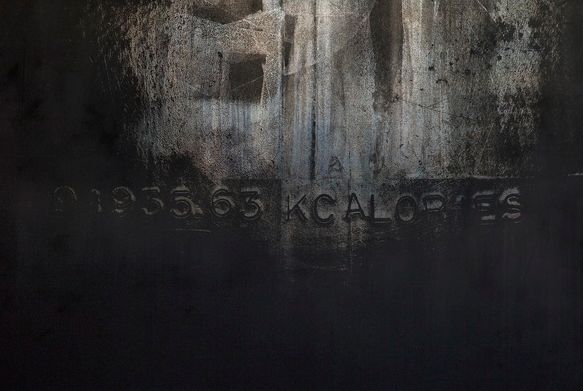 Michael Joo presents a major solo exhibition, Radiohalo at Blain|Southern in London. As a conceptual artist who works across a variety of media, Joo is interested in themes of energy, nature, technology, history and perception, which he explores through narratives of places, people and objects. For the exhibition, Joo has created a new series of ‘caloric paintings’, alongside a group of sculptures cast from endangered cranes’ legs that speak further of his meditations on boundaries, whether geological, physical or socially constructed.

Alongside the exhibition, Blain | Southern presents a 120-page publication focusing on recent significant and ongoing bodies of work by Joo. The publication features a conversation between the artist and Julie Mehretu, with whom he exhibited at the recent Sharjah Bienniale, and an essay by Miwon Kwon, Professor & Chair of Art History at UCLA.

Radiohalo is on from 10 February - 9 April 2016 at Blain|Southern, 4 Hanover Square, W1S 1BP, London, UK. An artist talk with Tim Marlow, Artistic Director of the Royal Academy of the Arts took place on 10 February 2016. 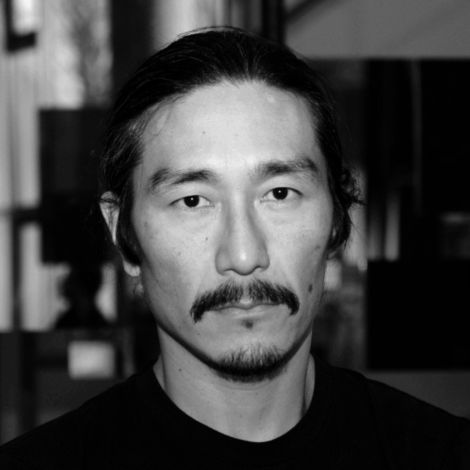