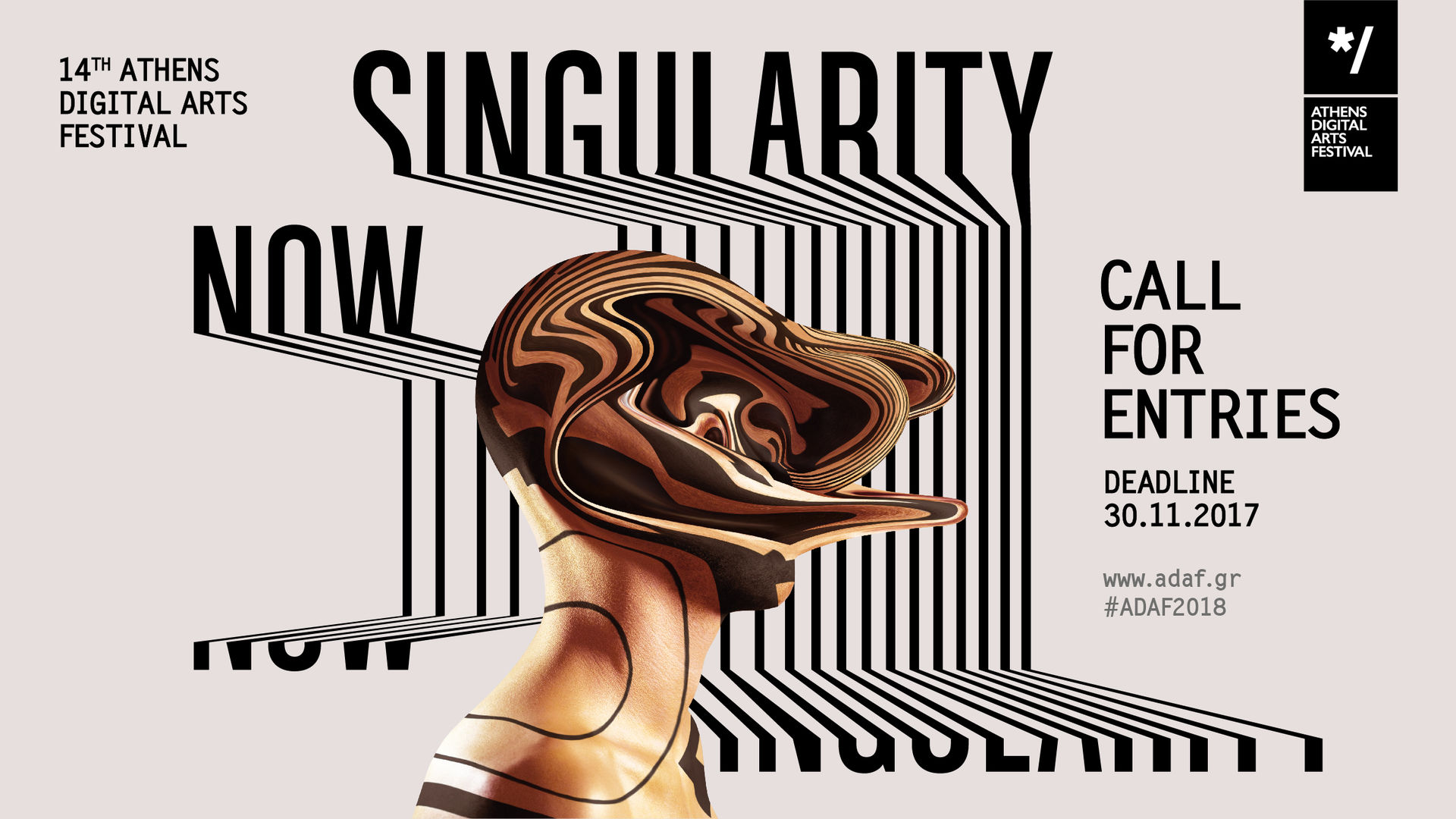 In May 2018, the Athens Digital Arts Festival (ADAF) will showcase digital artworks throughout the Greek capital. Ahead of the festival, ADAF have issued an open call to artists working across digital media including animation, video art, installation, web art, digital image, performance and workshops who explore the theme of the singularity in the coming age of Artificial Intelligence.

Singularity has multiple meanings; from the physics standpoint it refers to the event horizon, the point in space at the surface of a black hole where gravity curves space-time such that nothing can escape its pull. The core of the event horizon is the singularity, a place where time and space collapse, are compressed into zero dimensions and are discontinued - an impossible possibility, an incomprehensible speculative reality.

At the singularity, the laws of the universe no longer apply; they are distorted or irrelevant in their new, unimaginable context. Singularity in mathematics refers to the point at which a function is pulled towards infinity and becomes indefinable, while in mechanics or technology it describes a machine or invention whose actions surpass human description. Infinity and collapse are in fact ways for humans to conceive of something for which there is no descriptor.

The ADAF theme is an invitation to artists to submit works which deal with temporality, the cyclical, technics and knowledge. The theme is informed by the Promethean myth, whereby Prometheus’ theft of fire from the gods to give to humankind introduced to humans the simultaneous ability to create and to be destroyed by their creation. With the actions of Artificial Intelligence changing the way world structures work, artists are invited to discuss those changes and their meaning.

Deadline for submissions is 31 December 2017.