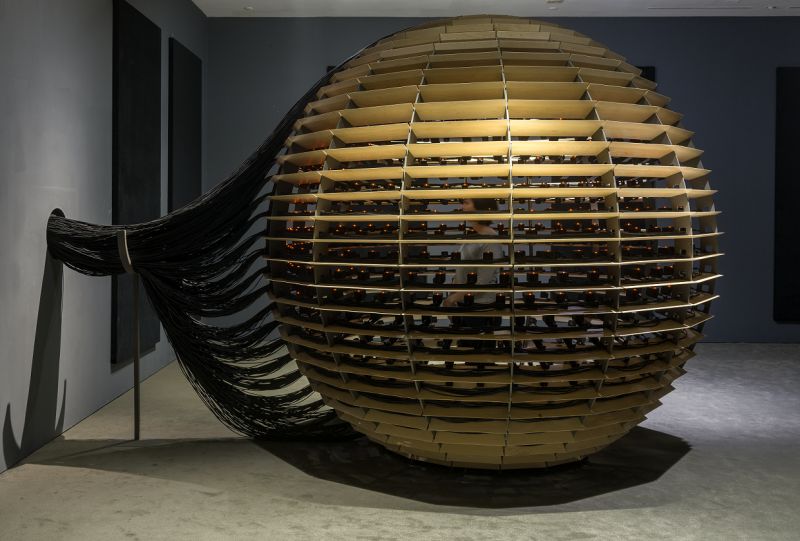 The first work in Unstable Presence, the Rafael Lozano-Hemmer show currently up at the Musée d'art contemporain de Montréal does double duty. Spiralling upwards, a paraboloid arrangement of 300 incandescent light bulbs, it fills the museum’s atrium; visitors step up, clasp a pair of heart rate monitors, and after a moment the lowermost bulb blinks in sync with their heartbeat. The embodied experience offered by Pulse Spiral (2008) is powerful; it offers an affective gesture—linking the visitor with the lifeforce of past participants—and signals the surrender that will follow. It’s also an institutional indicator for the MAC, underscoring their decade plus recognition of the Lozano-Hemmer and the fact a related earlier project, Pulse Room (2006), is part of their permanent collection.

Curators Lesley Johnstone and François LeTourneux have distilled Lozano-Hemmer’s voluminous body of work down to 21 projects that offer a cross-section of interactions, experiences, and effects. While these vary in impact, they quite capably demonstrate the breadth of experiential engineering that goes on within the artist’s practice. 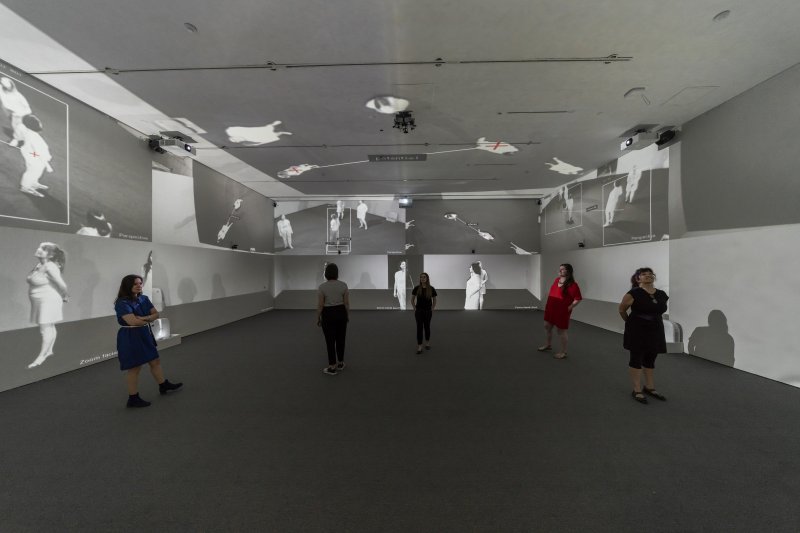 Poetic recalibrations of surveillance technologies are one of Lozano-Hemmer’s signature endeavours, and that aspect of his work is well represented here. Zoom Pavillion (2015, a collaboration with Krzysztof Wodiczko) spatializes the surveillance apparatus, illuminating the room with projections depicting facial recognition algorithms’ relentless tracking and scanning of faces within the assembled crowd; Level of Confidence (2015) has visitors pose in front of a computer-vision enabled system with a display calculating the ‘best match’ amongst headshots of the 43 victims of the 2014 Iguala mass kidnapping in Mexico. At both public and private scales, facial recognition is humanized, and imbued with powerful personal narratives. 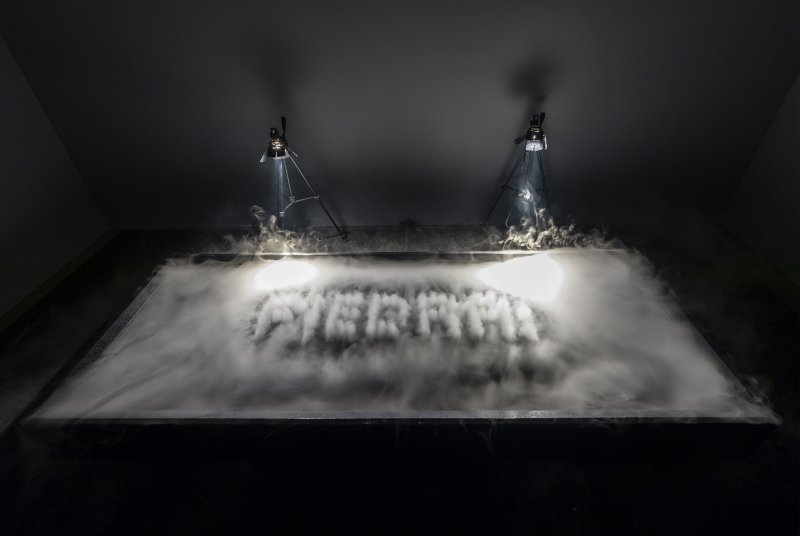 Elsewhere, we see meditations on language and legibility. The early work 33 Questions per Minute (2000), scatters an array of tiny LCD screens across a wall, each posing randomly generated—sometimes erudite sometimes nonsensical—questions in multiple languages at a dizzying rate. At the other end of the velocity spectrum, Call on Water (2006) slowly formulates words (culled from the poems of Mexican writer Octavio Paz) in ethereal vapour and Voice Array (2011) invites the viewer (speaker?) to deposit a phrase to a ‘murmur bank,’ comprised of the utterances of 288 previous visitors. 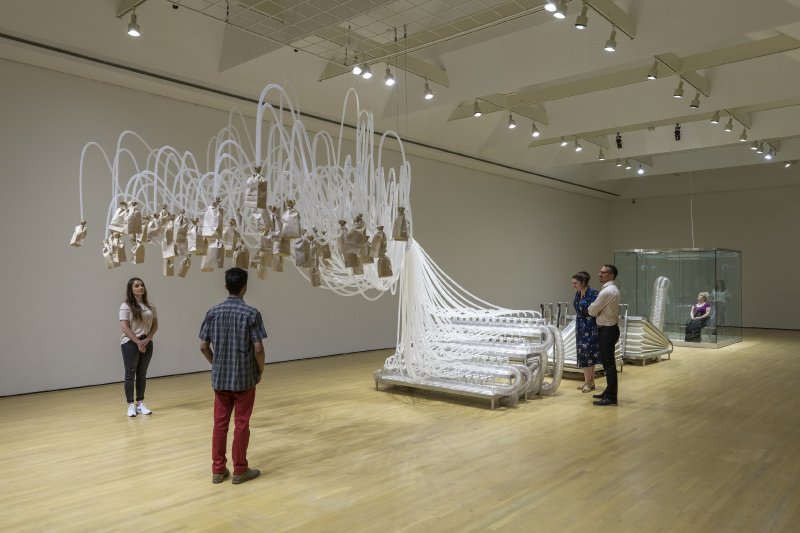 Unstable Presence is most compelling when it invites viewers into the artwork. Lozano-Hemmer’s Sphere Packing: Bach (2018), serves up a room-sized spherical enclosure that viewers step into to encounter a (baroque style) wall of sound of all 1,128 compositions by Johann Sebastian Bach and the capstone of the show, Vicious Circular Breathing (2013), is an elaborate bellows, plastic tubing, paper bag breathing mechanism that circulates the air of volunteer participants. The brave step through sealed double doors—a literal airlock—into a glass room where they can both breathe the air contributed by past visitors and make their own ‘donation.’ Participating requires trust, but the investment pays rich dividends, as the room-scale assembly both playfully questions the hermeticism of the gallery and explodes it, forging a new public commons in the process.

The Future Starts Here at the V&A