This year’s Art Basel Miami Beach is about to begin; from 7 to 10 December the art and design world will head to Miami to meet and explore the work of fresh and established artists from around the world. We’ve compiled a guide to unmissable events at the fair and its satellites. 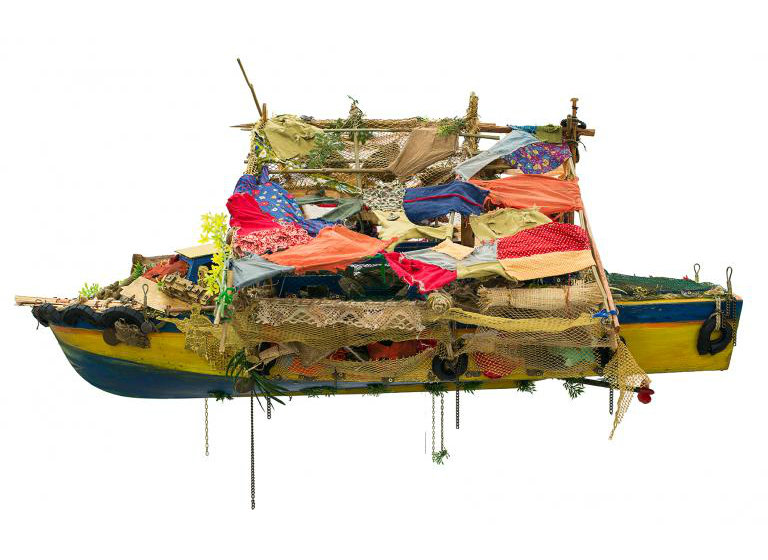 Art Basel Miami Beach takes place at the Miami Beach Convention Center. A number of artists on the Sedition platform are showing work at the fair. Works by Cheng Ran will be exhibited as part of the display by Galerie Urs Meile in the Kabinett section of the fair, while Hew Locke is showing work from his Wine Dark Sea series at PPOW Gallery (his work can also be seen at Pérez Art Museum Miami along with an exhibition celebrating Cuban artists). White Cube’s booth (D23) features work by Tracey Emin, Christian Marclay, Theaster Gates and others. As part of a programme of conversations by Mari Sprito, on 8 December Isaac Julien takes part in a panel discussion titled Natural Disasters - Whose Crisis is it? with Lars Jan and John Paul Rathbone, The talk will be streamed on the Art Basel website. 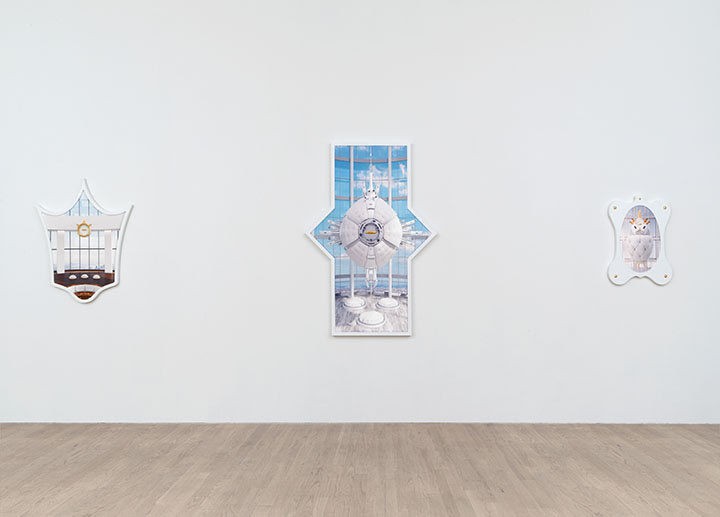 UNTITLED runs from 6-10 December on Ocean Drive and includes a re-make of Gordon Matta-Clark’s seminal work Garbage Wall installed on the beach as well as a series of special projects, a radio programme and a large exhibition space on the sand. Sedition recommends visiting the bitforms booth (C27) to see work by Jonathan Monaghan, Rafael Lozano Hemmer, Daniel Canogar, Siebren Versteeg, Addie Wagenknect and Björn Schülke . For those in New York City in early December, don’t miss Monaghan’s solo exhibition Disco Beast at bitforms, which runs until 10 December.

NADA takes place from 7 to 10 December at Ice Palace Film Studios in Miami’s Design district. NADA is organised by a nonprofit dedicated to amplifying new voices in contemporary art, and the fair is a great place to go to discover talented emerging and international artists. Another highlight for those seeking work by up-and-coming artists is the Breeder program at Scope (Scope Pavillion, 5-10 December).

FAIR is a new non-commercial art fair held within a major shopping centre. The fair aims to address gender and labour inequality and features work by Guerilla Girls, Yoko Ono, Pia Camil and Nathalie Alfonso. Nothing at FAIR is for sale and all exhibiting artists are paid following W.A.G.E guidelines. FAIR runs from 7-10 December at Brickell City Center.

Satellite Art Show takes place at Ocean Terrace Hotel, an abandoned hotel on the seafront, from 7 to 10 December. The fair has been described as “a structured art fair [...] interested in showcasing the more pioneering, original faces, works, and sounds of art” (Miami New Times). Satellite has a fresh and exciting program of performance, live music and exhibitions and features the ‘Live at Satellite’ night-time program of ‘music, vogue balls, performances, installations and fashion experiences’. 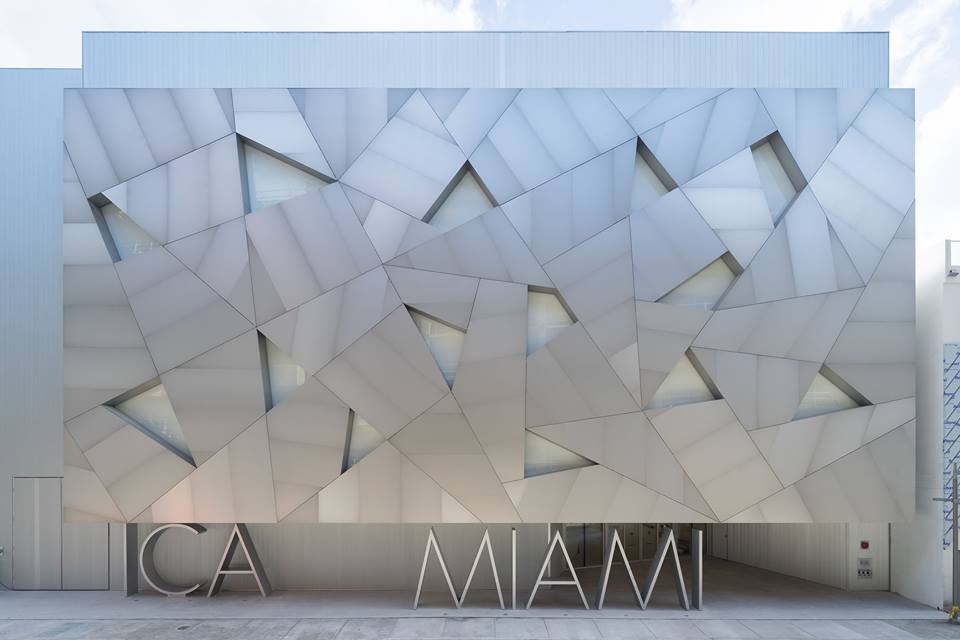 As well as art fairs, visitors to Miami in December can also explore some newly-opened permanent exhibition spaces. The Bass Museum reopened in October after a two-and-a-half year closure, and brings extensive new exhibition spaces and a major retrospective by Ugo Rondinone retrospective. The biggest new space news, though, is that the brand new ICA Miami opens during Art Basel Miami week, in a new building designed by Aranguren + Gallegos. The inaugural exhibition The Everything Studio celebrates the role of the artist’s studio and features work by Yves Klein, Rosemary Trockel, Andy Warhol, Joyce Pensanto, Tetsumi Kudo and Carolee Schneemann among others.The exhibition runs from 1 December to 26 February.

Top Image: Michael Craig-Martin, The Planets, Screenprint on Heritage Museum Board, available at Alan Cristea Gallery as part of the Editions section of Art Basel Miami.

The Artists On Our Radar: Don't Miss These Exhibitions In London And Berlin This December