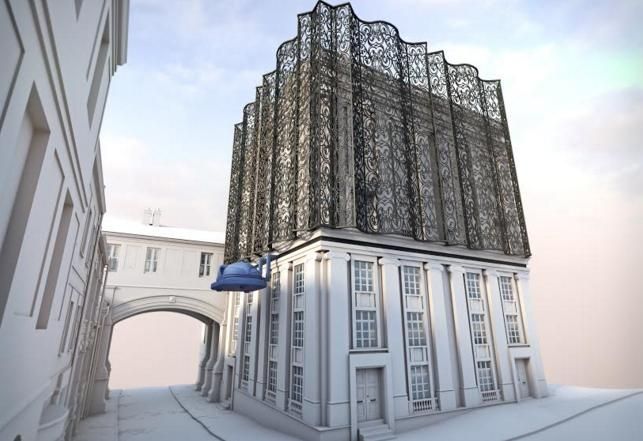 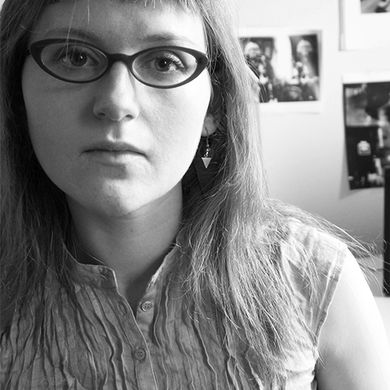 Sophie Kahn has curated her first online exhibition, inviting artists working in 3D animation to recreate their dreams within a virtual environment.

The exhibition, titled Dreamspace, is inspired by science fictions of shared and downloaded memories, and also by the utopian structures – and ideals – produced by commercial architectural 3D rendering.

Thirteen artists were invited to record their dreams over a set period of time, then recreate any architectural spaces they could remember. Artists were encouraged to use 3D software to bring their dream to life, leaving blank spaces where their memories lapsed.

The resulting virtual spaces are porous and partial. They reference the unreliability and fragility of dreams, memory and technology. They are testament to the impossibility of reconstructing either memory or physical space in a ‘complete’ way.

The artists showing work in Dreamspace are 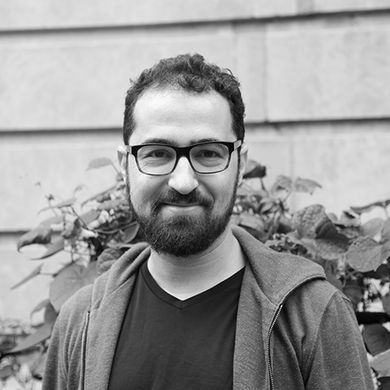 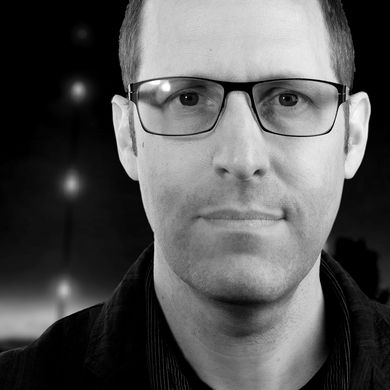 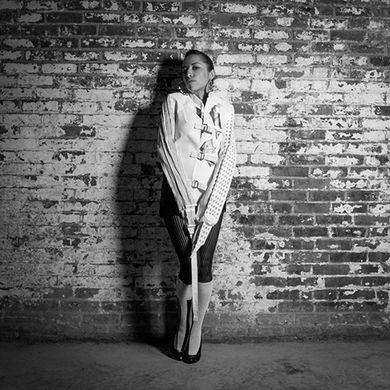 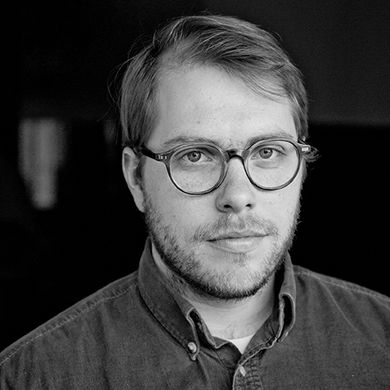 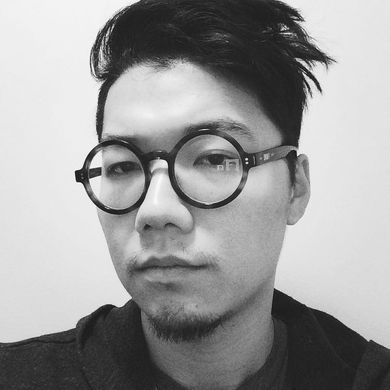 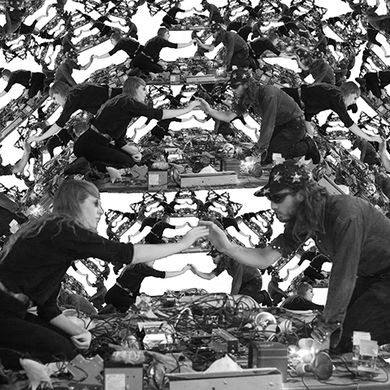 Alongside the exhibition, a selection of works by participating artists will be launched in December as digital editions on Sedition as part of the Dreamspace collection. 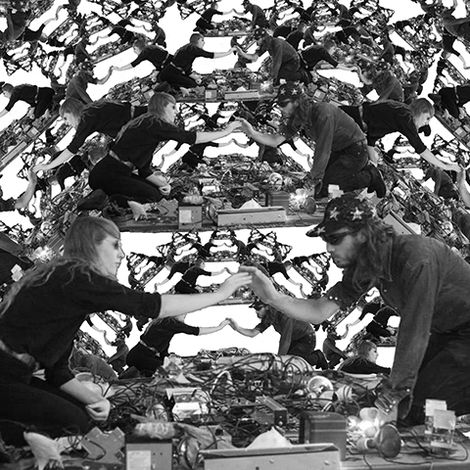 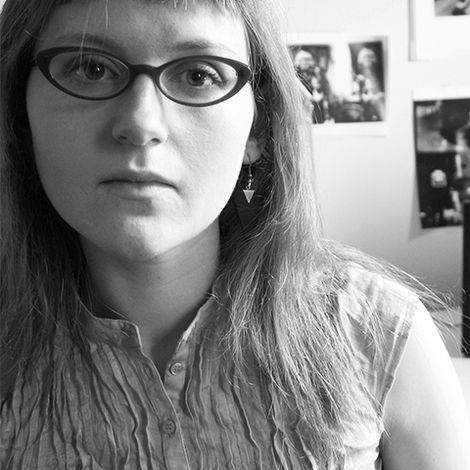 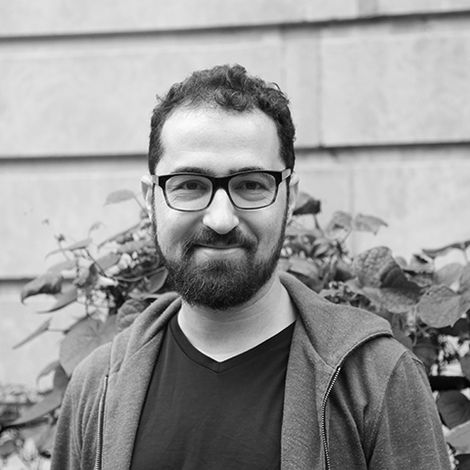 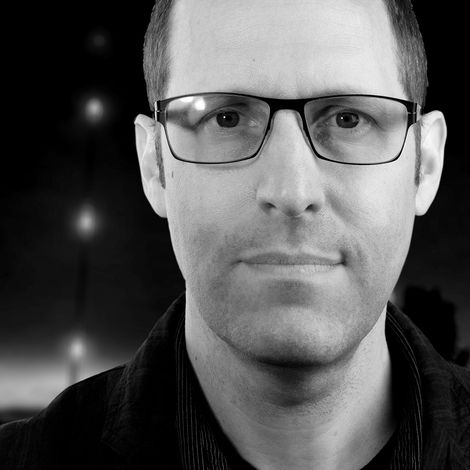 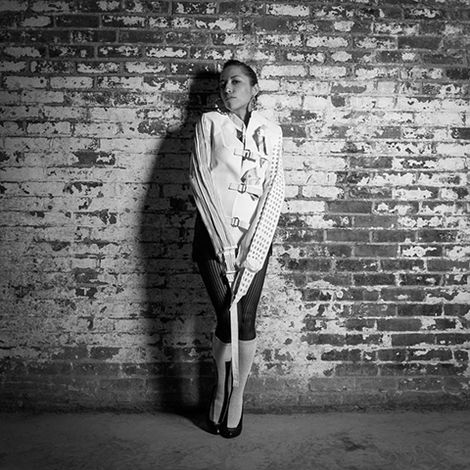 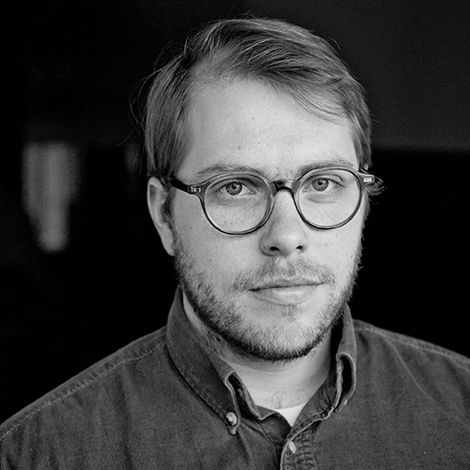 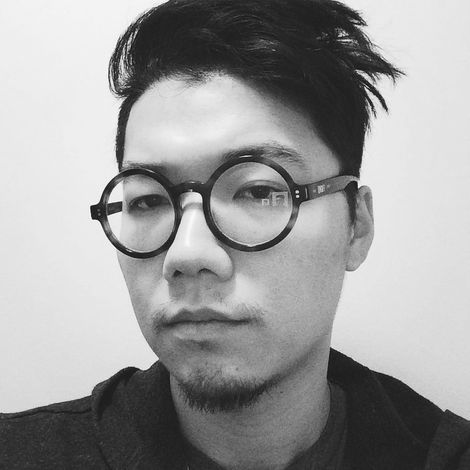 Sedition Art Stream – Better than ever!