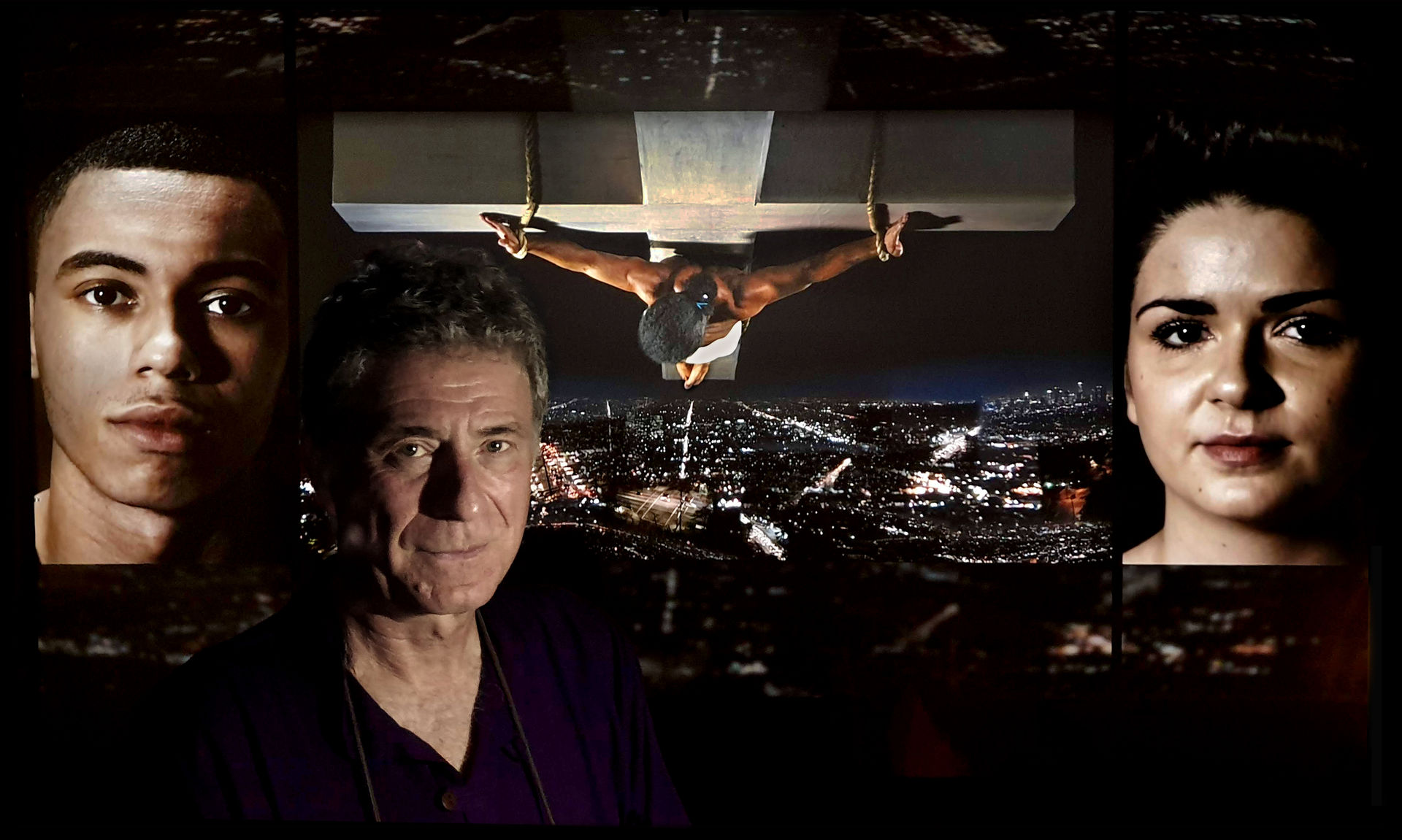 In the second half of 2019, the work of British artist and cinematographer

Terry Flaxton is celebrated in three exhibitions in the UK and Turkey.

Until 6 October a multi-screen installation by Flaxton is on display as part of Reformation, a group exhibition at the Bishops Palace in Wells, Somerset highlighting the work of prominent artists and makers from the West Country. 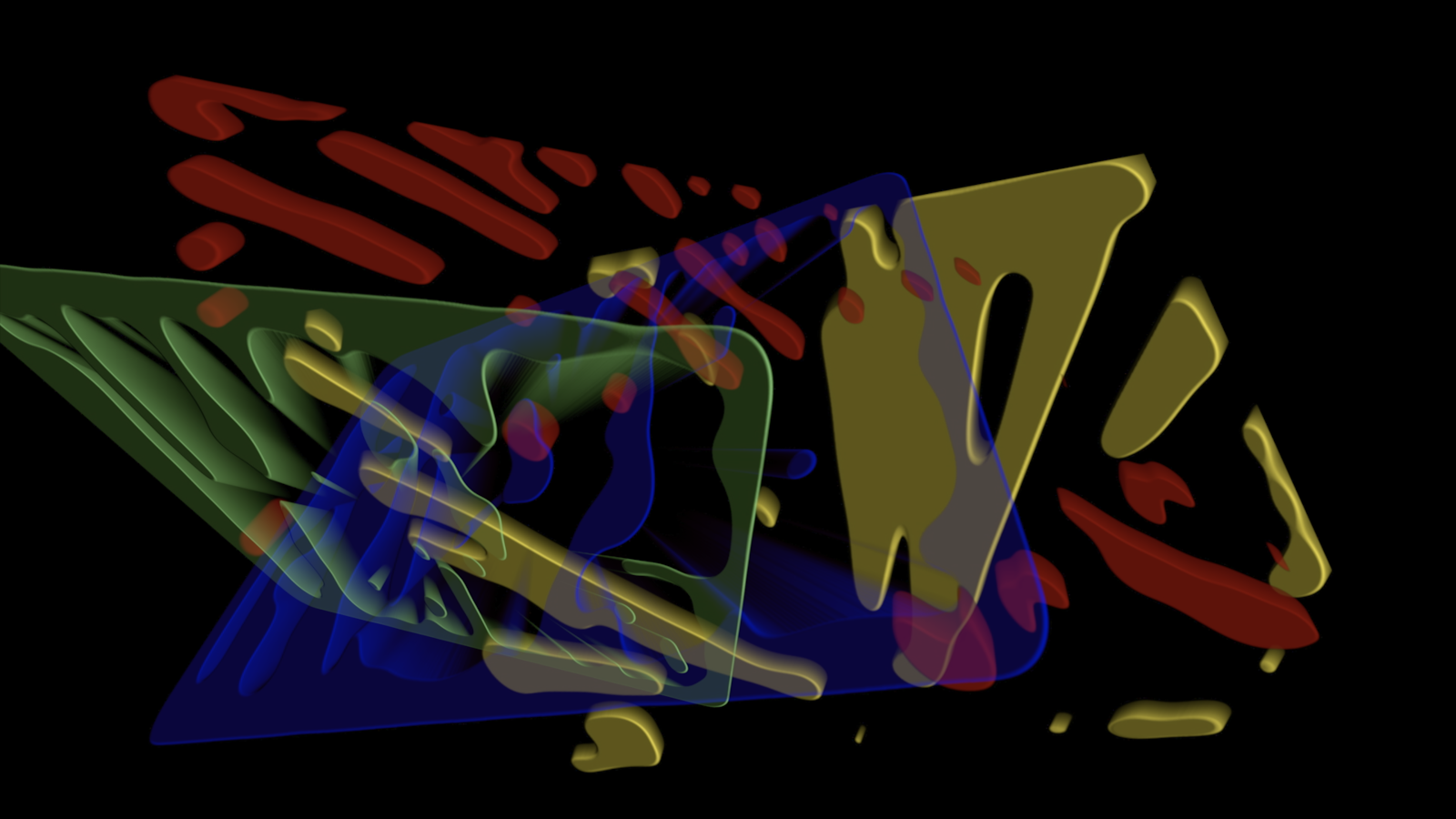 In mid-November, Flaxton presents an exhibition at the Istanbul International Experimental Film Festival in Turkey where he will show his latest work plus some work from earlier this year. He will also take part in panel discussions during the event - more info on the festival programme will be announced on 25 September.

The Bishop's Palace is at Wells, Wells BA5 2PD, UK.

The IIEFF is at venues throughout Istanbul.