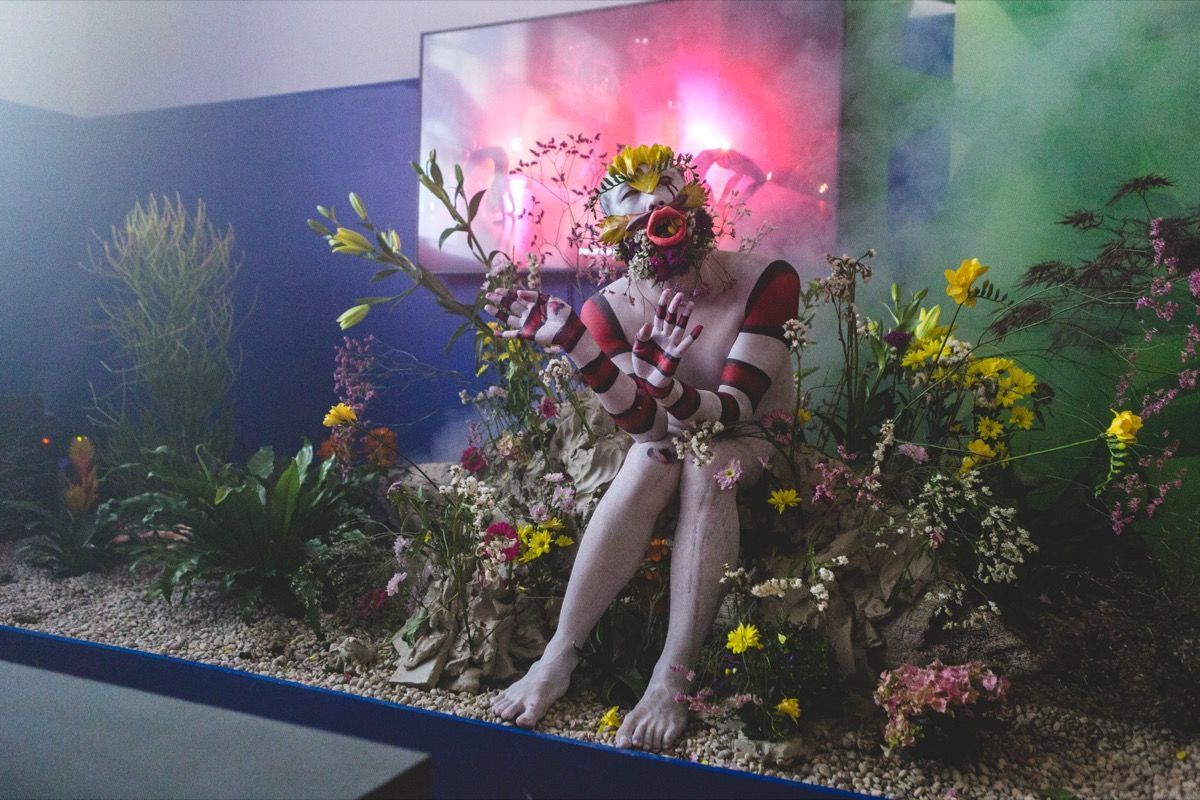 Tianzhuo Chen is on display at M WOODS in Beijing, China. Running until 23 February 2020, Trance is the artist’s largest solo show to date in China and gives insight into the evolution of the artist’s work from 2014 to the present.

The central work in the exhibition is an immersive twelve hour performance piece titled, like the exhibition as a whole, Trance. The piece is the result of several years of planning and development, a complex work which, rather than leading the viewer through narratives, acts as a decentralised space the visitor can wander through, buoyed around by constantly changing fragmentary concepts and illusory traces, until they enter a trance-like state. The exhibition at M WOODS is the premiere of the performance, which was presented by the artist three times at the opening of the exhibition and is presented as a video work for the rest of the show’s duration. 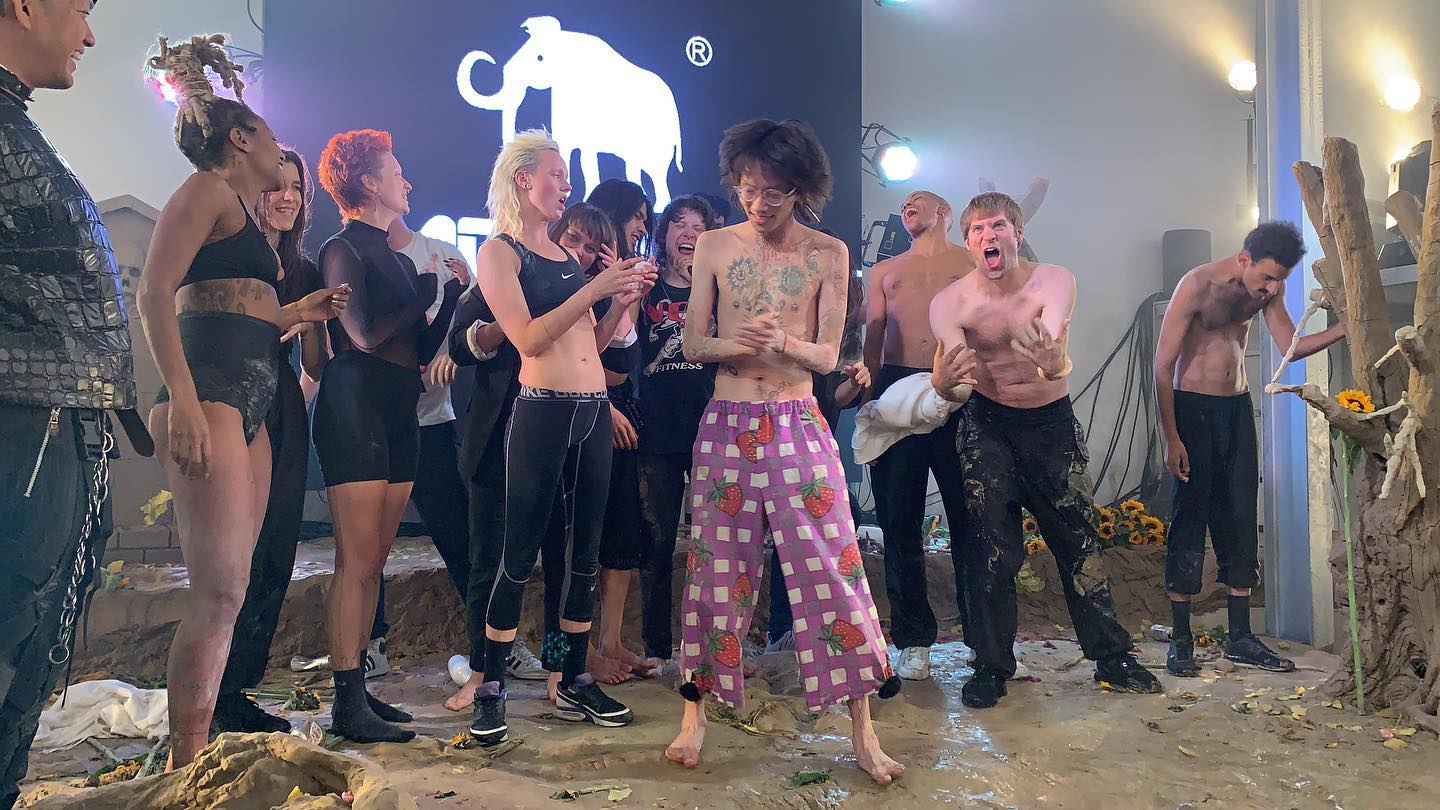 Image from Tianzhuo Chen’s performance Trance, as performed on 31 October 2019

The works in the exhibition Trance give visitors a sense of Tianzhuo’s varied, multidisciplinary practice which weaves together installation, performance, works on paper, photography and video. His work has a unique, immersive, imagery-saturated style which combines elements from disparate sources including religion, cartoons, Butoh and electronic music. His installation work in particular is known for its eclecticism, combining multimedia elements and blurring distinctions between art and theatre. Chen deploys this varied and mobile approach to create alternative worlds, ambiguous spaces which hybridise the familiar to create the unsettling. His work embraces the absurdity of life and death and the fragility of human illusion. 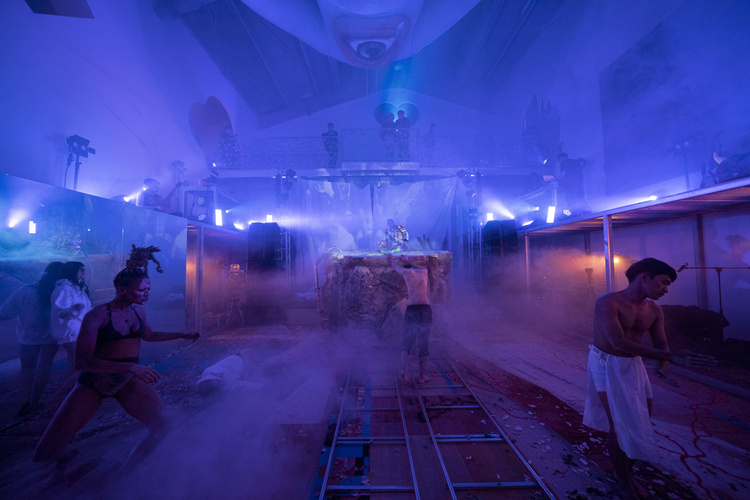 Chen’s fragmented yet immersive, energetic style communicates his experiences as part of the generation of Chinese artists born around the millennium - the first generation of artists in the country who grew up immersed in globalised, international cultural influences while also rooted in Chinese history. Trance is an expression of identity formation on the move, a powerful and inherently unstable process which demands awareness and, at the same time, the ability to detach, decentralise, and float along in the flood of messages. 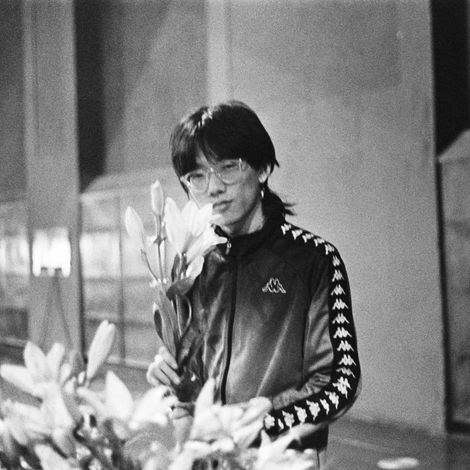