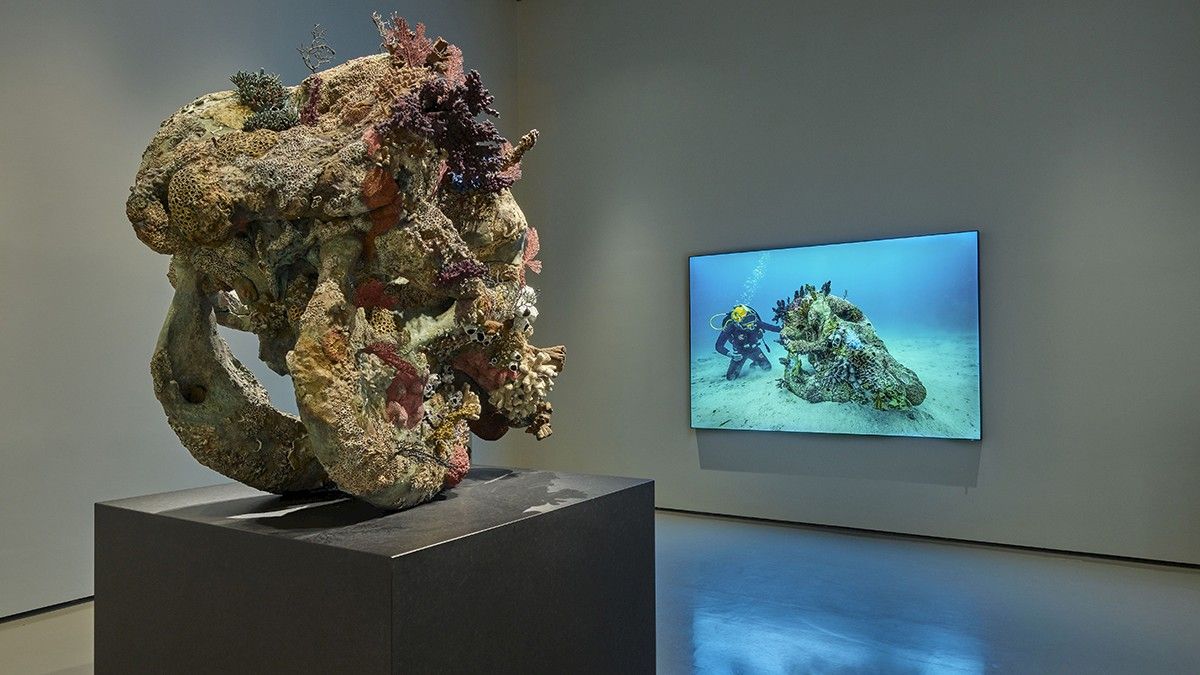 Damien Hirst opens first major solo exhibition in Italy since 2004. The exhibition Treasures From The Wreck of the Unbelievable is on display at Palazzo Grassi and Punta della Dogana in Venice until 3 December 2017.

The exhibition, curated by Elena Geuna, is Hirst’s most ambitious project to date. It tells the story of the ancient wreck of a vast ship, the ‘Unbelievable’ (Apistos in the original Koine Greek), and presents what was discovered of its precious cargo: the impressive collection of Aulus Calidius Amotan – a freed slave better known as Cif Amotan II who amassed a fortune and spent it on treasures of the time.

Treasures From The Wreck of the Unbelievable blurs the line between fact and fiction and is composed of sculptures of found objects from the shipwreck encrusted with ocean barnacles to videos of the excavation leaving the audience to wonder whether it was all staged by the artist. The exhibition spans across two venues belonging to the Francois Pinault Foundation. Hirst has spent the past 10 years developing the works in the show.

Treasures From The Wreck of the Unbelievable is on at Palazzo Grassi and Punta della Dogana in Venice, Italy from 9 April - 3 December 2017. 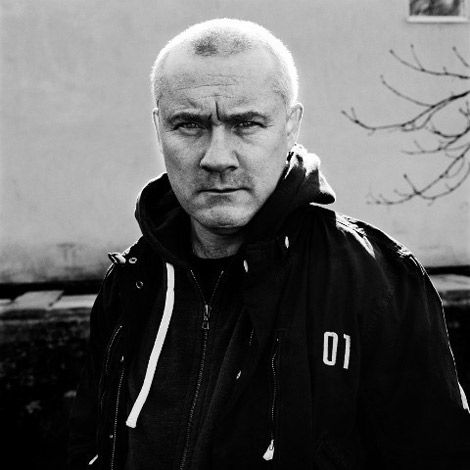