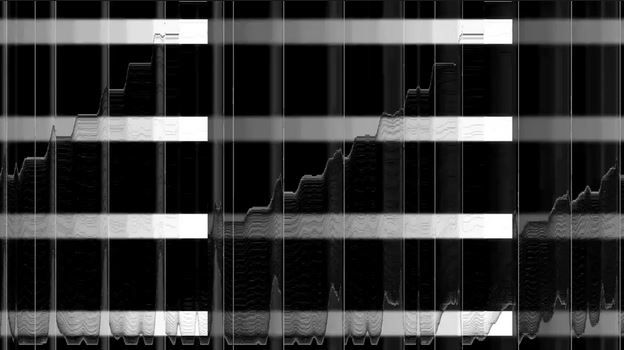 A new video by Zeno van den Broek has its world premiere at the Sonic Acts Festival.

For Sonic Acts van den Broek presents the 2018 video Entrop, an audiovisual work comprising a sound composition and a visual composition. Entrop will have its world premiere at the festival, which takes place in Amsterdam from 21 - 24 February.

The work is part of a broader project of the same name which also featuring an album available via The Tapeworm. The project embraces, and is directed by, chaos:

“I built a noisy little synth – a Ciat-Lonbarde Esoterica Spike Ring – which I modified with further feedback loops to intensify its unpredictable nature. The drum track is not programmed – instead the drum computer follows the pulses of the synth. The recordings on this tape are edited and layered from several sessions. I find it to be one of my most musical works – less rational, almost purely instinctive.” - Zeno van den Broek

For the visual element, van den Broek was inspired by the Zoetrope, an early moving image device where a sequence of images arranged inside a cylinder is activated by spinning the cylinder and by light directed through slots in the side. The zoetrope is precarious in that it spins only when the right forces are applied; certain kinds of energy applied at the right time produce centrifugal forces and, as a result, narrative through moving image. As energy builds the risk of instability increases; this instability, as momentum veers closer and closer to collapse, creates accidental collisions, explosions and implosions. New possibilities and potentials appear in the unstable zone. It is these possibilities and this zone that van den Broek evokes in Entrop. 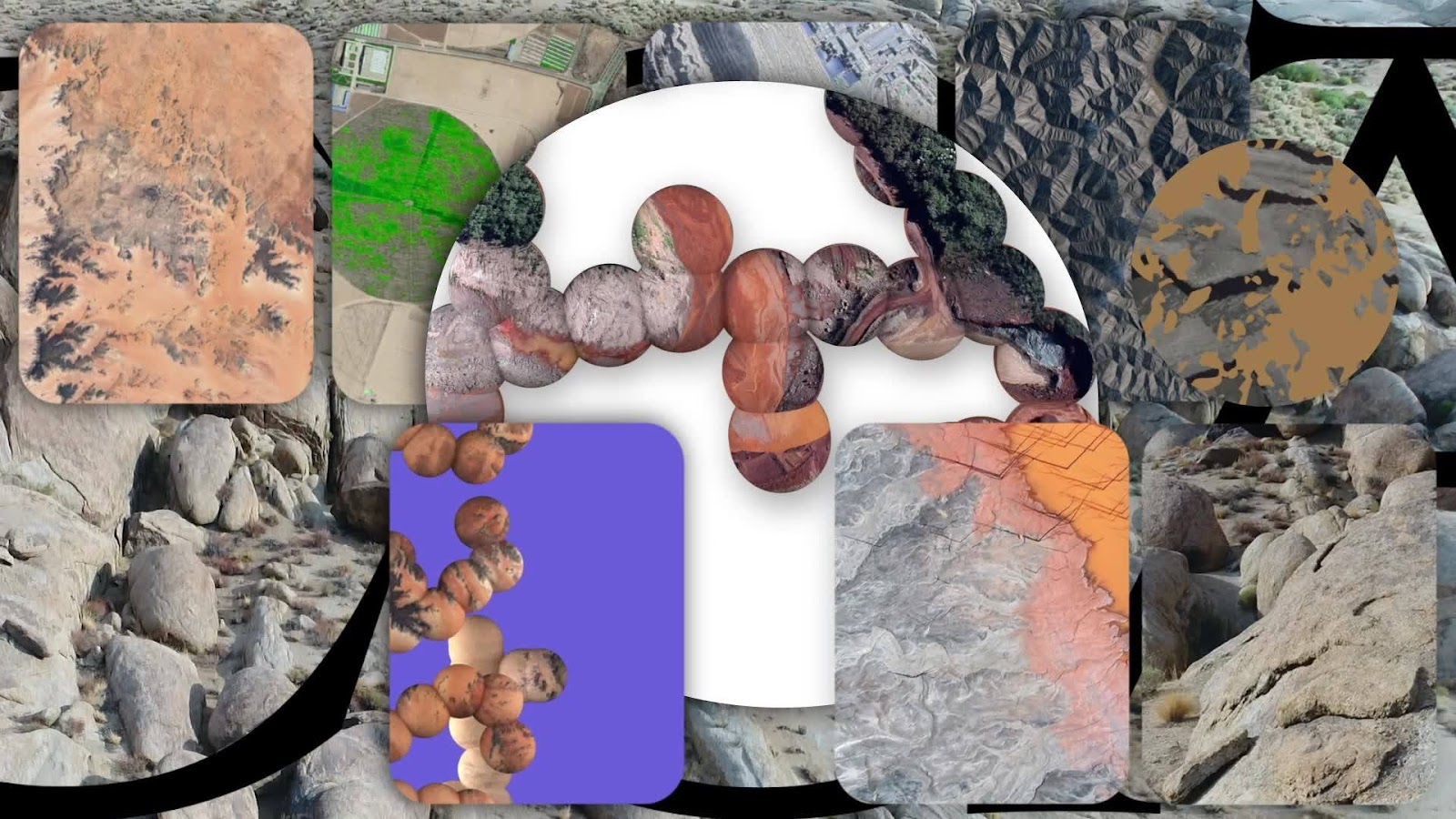 The 2019 edition of Sonic Acts marks the 25th anniversary of the festival. This year the festival reflects on the heading Hereafter, which looks at the tangled forms taken by contemporary politics, catalysed by new technologies. The festival takes place at various locations in Amsterdam, including Paradiso, Stedelijk Museum Amsterdam, Vlaams Cultuurhuis de Brakke Grond, Muziekgebouw aan ‘t IJ and Arti et Amicitiae.

The premiere of Entrop follows the launch of van den Broek’s Paranon, whose world premiere took place at the International Film Festival Rotterdam from 23 January to 3 February.