Moving Barcelona 6 is part of Moving Barcelona, a collection of works derived from the eighth film in an ongoing project entitled Moving Cities - an award-winning body of work by UK-based artist Jevan Chowdhury. The project aims to capture and celebrate the unique identity of cities and the people within them, through movement and dance. This transformative project has won 21 awards, engaged with 800 artists and creators, and reached over 44 million people worldwide, building an impressive canon of work. 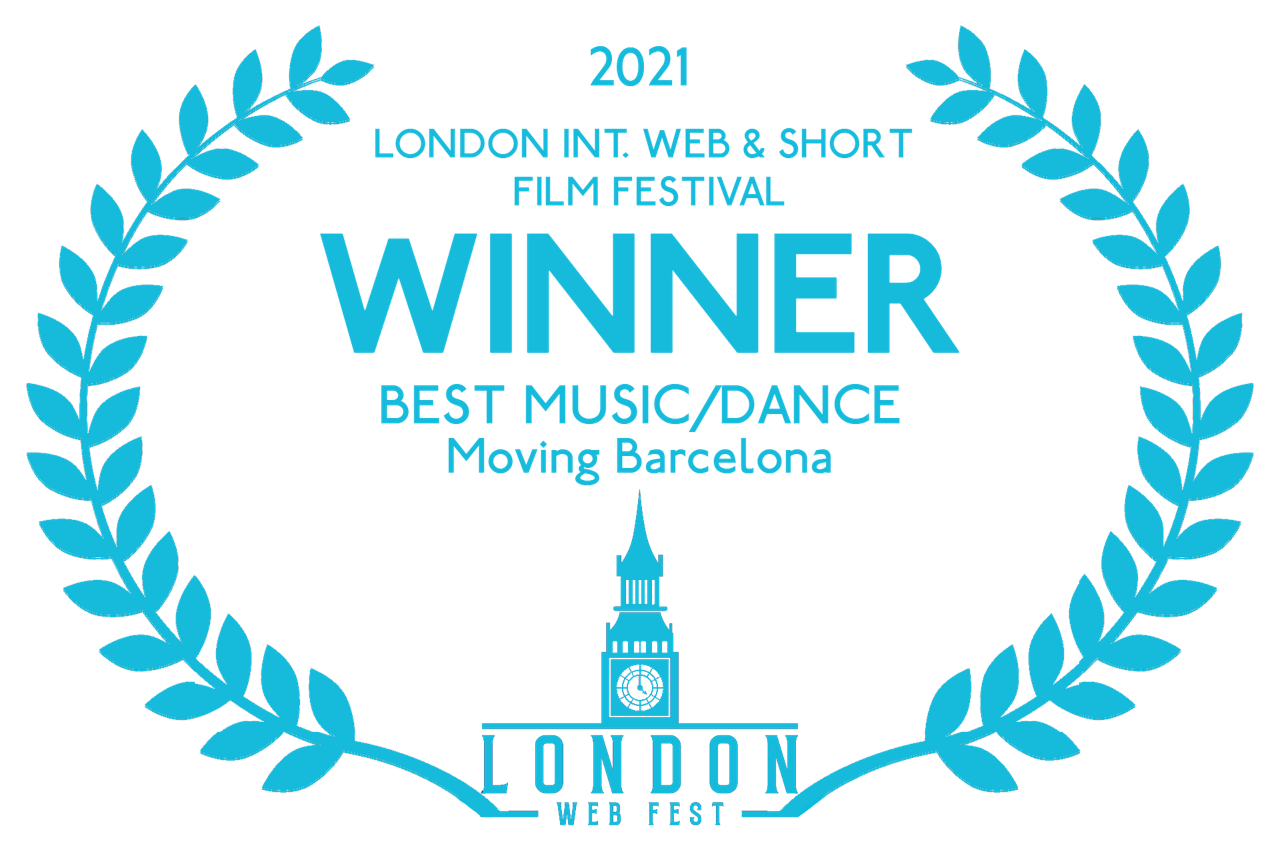