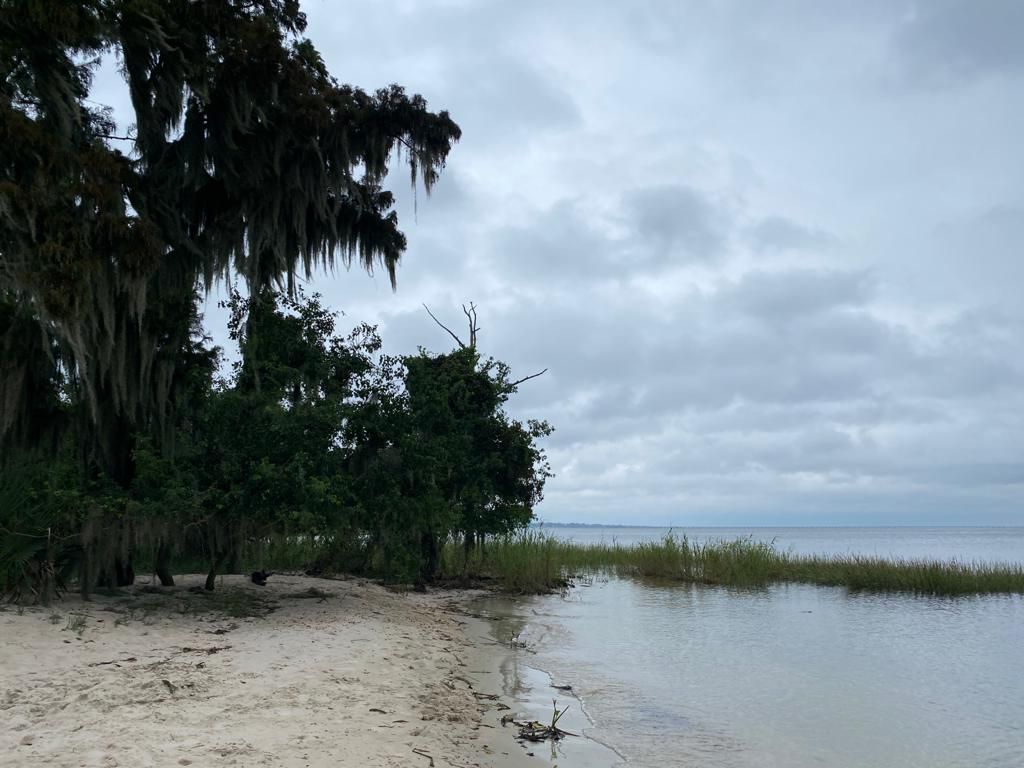 Anna Ridler to Sedition’s Curated platform with the launch of her Chrysanthemum Studies collection on 30 September. Alongside the launch, we’re sharing news of several current projects and exhibitions by the artist.

Ridler was selected this year to be an associate artist as part of science_technology_society, a residency programme organised by Delfina Foundation in partnership with Gaia Art Foundation. 2020 marks the second iteration of science_technology_society, a collaborative programme which “seeks to support contemporary interdisciplinary approaches that consider, intervene in, and speculate on the world in which we live and its possible futures” (Gaia Art Foundation).

During the residency, which runs from 28 September to 20 December, Ridler will research the impact and ecological footprint of Artificial Intelligence, “exploring deforestation and the politics of climate change, memory and loss” (Delfina Foundation). The work made during the residency will be presented during 2021 in Ars Electronica. The image above shows a test image made in preparation for the residency (image courtesy of Anna Ridler and Caroline Sinders). 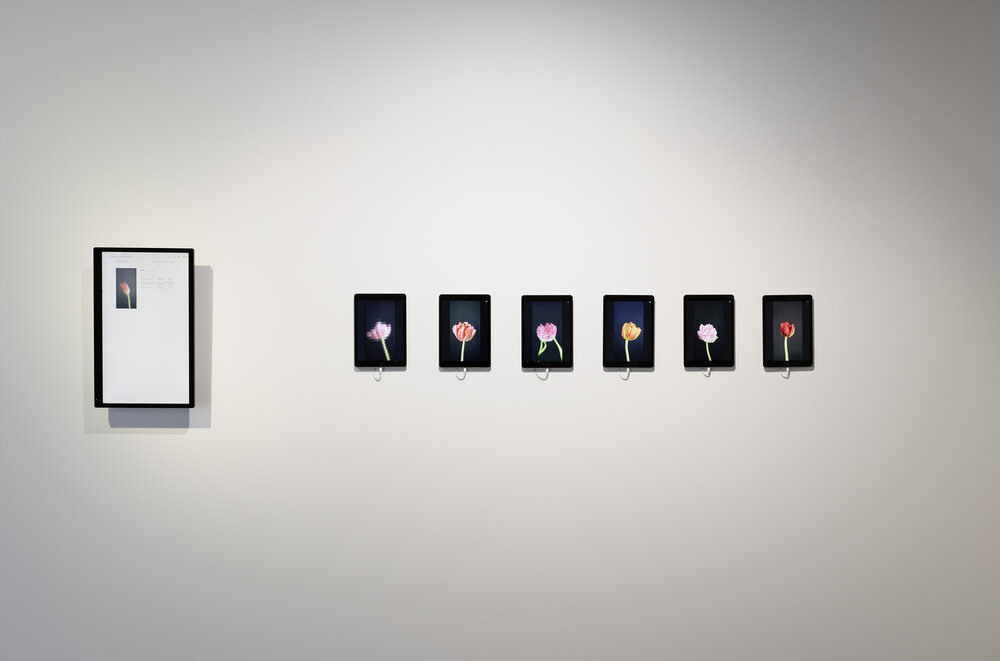 Meanwhile from 3 September until 12 December Ridler’s work is featured in a group exhibition at LABoral Centro de Arte y Creación Industrial in Gijón, Spain. Future Life presents six projects which, through a range of frameworks and perspectives, examine and unpack the fragile web of connections which constitutes the world as we know it. The works on display consider interconnected contemporary vulnerabilities, from the COVID-19 pandemic to fake news to the increasing integration of natural life and commerce. Addressing the latter, Ridler presents her work with tulips and financial markets. 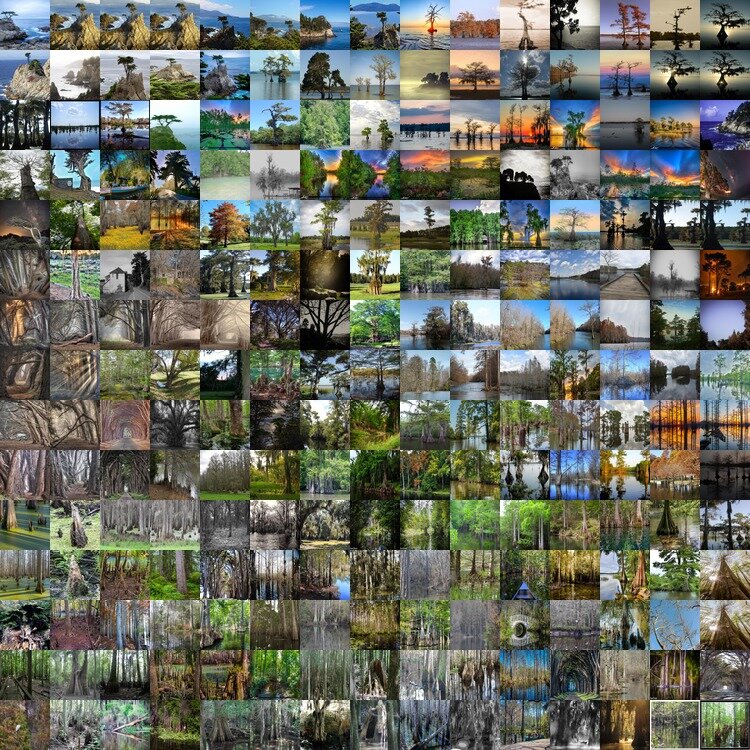 On 27 October Ridler presents a talk as part of The 8th AAAI Conference on Human Computation and Crowdsourcing (HCOMP 2020) which will take place online and is organised by The Netherlands Institute for Sound and Vision. Ridler’s talk, titled Using Machine Learning In An Artistic Context: Classification And Its Consequences, gives insight into datasets from an artistic perspective and looks at what art and data can tell each other. The talk looks in particular at “classification and the consequences of using it in datasets, machine learning, and artistic works.” Ridler is one of five keynote speakers, presenting alongside Amazon’s Pietro Perona, Spotify’s Mounia Lalmas, Chris Welty of Google and Julia Noordegraaf of the University of Amsterdam.

New artwork Deafened by the Noise of Time (Untitled III) by Pierce Warnecke is available.