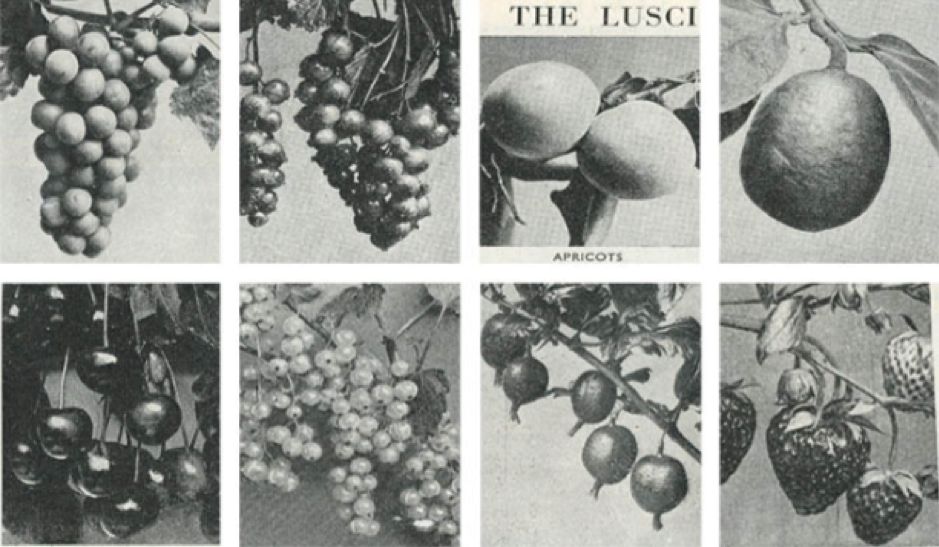 A new digital project by

Anna Ridler has been commissioned by the Photographer’s Gallery in London. Laws of Ordered Form is part of the gallery’s Data / Set / Match programme which examines how digital technologies influence culture.

The commission brings together two methods of collecting information - the encyclopedia and the dataset - which, invented centuries apart, profoundly influenced humans’ understanding of knowledge and identity. Both the encyclopedia and the dataset not only bring knowledge to new audiences; they also define norms and standards which become markers of status and power, and new structures for the organisation of data which inform systems of control.

For Laws of Ordered Form, Ridler has spliced images and text from Victorian Edwardian encyclopedias with the ImageNet dataset. ImageNet is an enormous visual dataset containing over 14 million images. The dataset was designed by AI researcher Fei-Fei Li as a way to train AI algorithms, in particular visual recognition software. The annotated dataset is freely available and has great significance for the training of deep learning algorithms, for studies of inherent bias, and for the computational arts. For her commission at The Photographer’s Gallery, Ridler creates a ‘historic’ ImageNet whose categories are influenced by those of the encyclopedias.

The project looks at how historic taxonomies have influenced those in operation in today’s systems of information and knowledge, tracing the links between encyclopedia and dataset. It reflects on the fact that both encyclopedia and dataset are constructed by people in positions of power within society, and reveal something of the language of power in operation at the time of this construction. Laws of Ordered Form brings to light the (by no means new) relationship between categorisation, ideology, the consolidation of power and the construction of new ‘norms’, currently being played out in Silicon Valley.