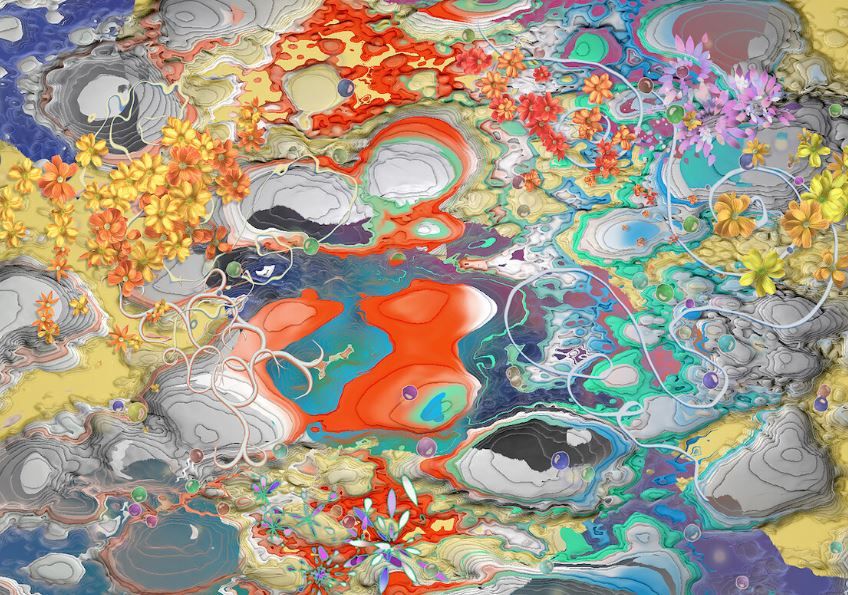 Apocalyptic Screensavers identifies and explores themes and threads connected to the screensaver. The exhibition’s title is inspired by critic Harold Rosenberg’s 1952 essay The American Action Painters, in which he uses the term ‘apocalyptic wallpaper’ to describe works which, in his view, have crossed a line from ‘meaningful’ to ‘decorative’.

This distinction, between meaning and ornament has long been a source of tension among artists, art theorists and critics. Historically, markers of meaning have been defined by those in positions of power, creating a tension which has fueled art practice and commentary. Meanwhile, the innovation and creative insight of innumerable pieces of craft and design have been overlooked, eclipsed by utility, though many such pieces have inspired waves of invention decades or centuries later.

It has been traditionally difficult to conceive of a work as both creative and functional. Both wallpaper and the screensaver embody both properties and elude neat definition. Confusingly, the function of both wallpaper and screensaver is partially social - a means of conveying status, identity or ownership through decoration. For screensavers in particular, communication of status has arguably become the only purpose, since it is no longer necessary to prevent burn-in on monitor screens.

The status of screensavers as somewhere between functional and decorative gives a freedom of expression, and from definition, rarely found in the gallery. Like Action Paintings, screensavers can be meditative and aloof; they can also be unrestrained explorations of mark making and spatial relationships; investigations into the ‘interior of the screen’ and the ‘mind of the machine’. 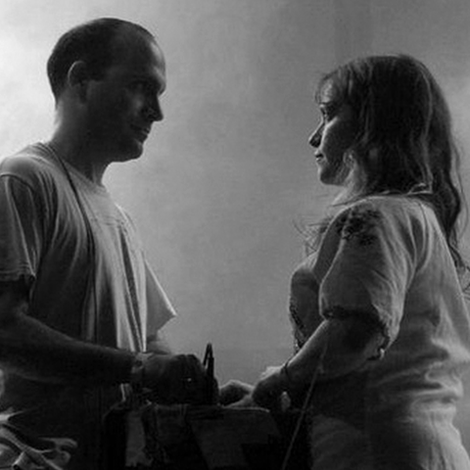 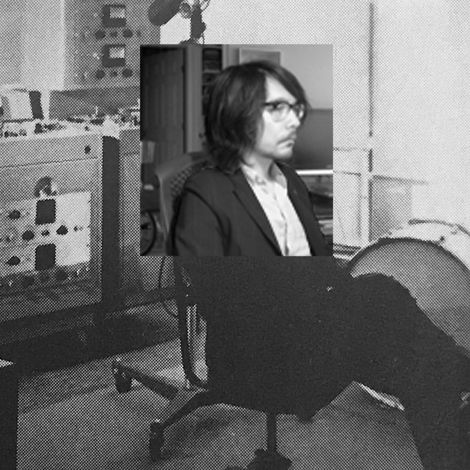