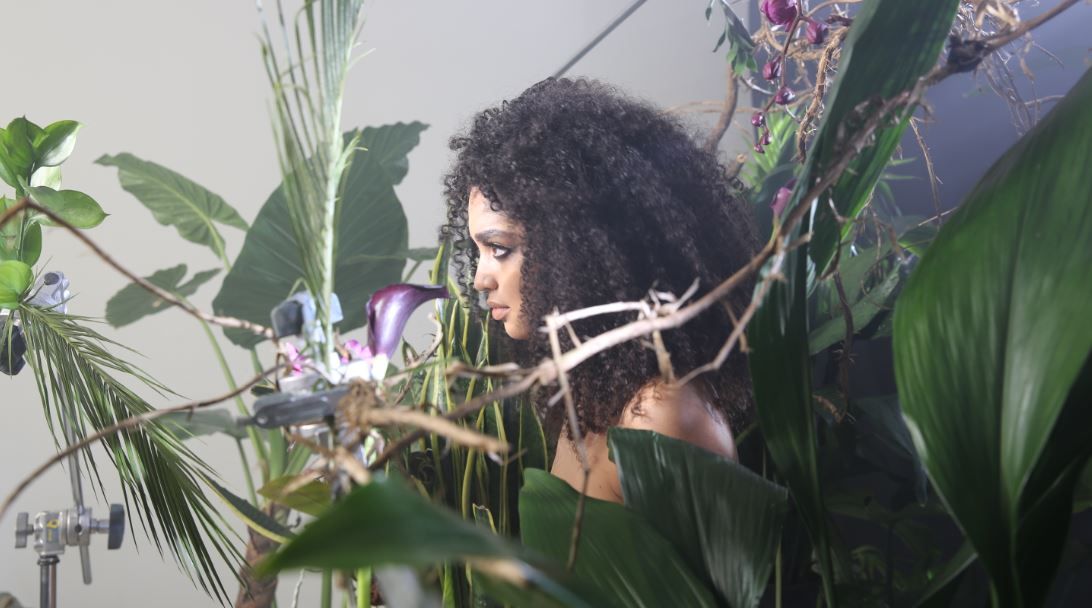 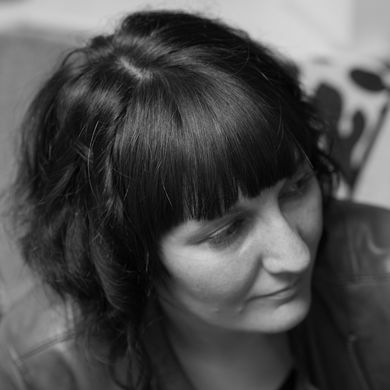 Laura Jean Healey has created an ambitious film triptych to celebrate International Women’s Day 2020. The triptych will be launched on Sedition on 8 March:

The (Un)Holy Trinity highlights the power dynamics that accompany stories of strong and assertive women. Drawing together traditional and contemporary influences and techniques, Healey tells the story of three biblical women - Eve, Salome and Lilith - who navigated their own paths through life, and suffered in an uncomprehending society as a consequence.

In making The (Un)Holy Trinity, Healey follows on from her acclaimed holographic installation The Siren. The ‘unnatural’ women the artist foregrounds inspire, simultaneously and paradoxically, admiration and anger. They both inspire and are suppressed. As such, they embody the struggle faced by women seeking to live outside the boundaries defined for them by society.

“By exhibiting each woman’s key moment of defiance as a large-scale, multichannel film installation, I seek to not only draw an open dialogue and parallels between each of the three women, but to force the audience to acknowledge these women and to question why we these attitudes still persist today.” - Laura Jean Healey, interview with Directors UK.

Healey has chosen to launch The (Un)Holy Trinity on International Women’s Day, a global celebration of women’s rights and the struggle for equality, to pay homage to the work women have done, the risks they have taken, in pursuit of equal rights. “Whilst some form of a Women’s Day has existed since the 1910’s, it was not until 1975 that the United Nations recognised it as an international day for celebration. Since then, it has become the focal point of the movement for women’s rights. A day in which we not only celebrate the movement, but more importantly, take stock and consider how far we have come since the Suffragettes first began and how far we still need to go in order to achieve true equality. It, therefore, felt only right to launch my new project on such a day; as The (Un)Holy Trinity examines three mythical female figures, whose stories have been told over and over again to warn as to the dangers such wilful and defiant women can bring if they are not subjugated, and questions how and why these harmful stereotypes still exist today.” - Laura Jean Healey, 2020. 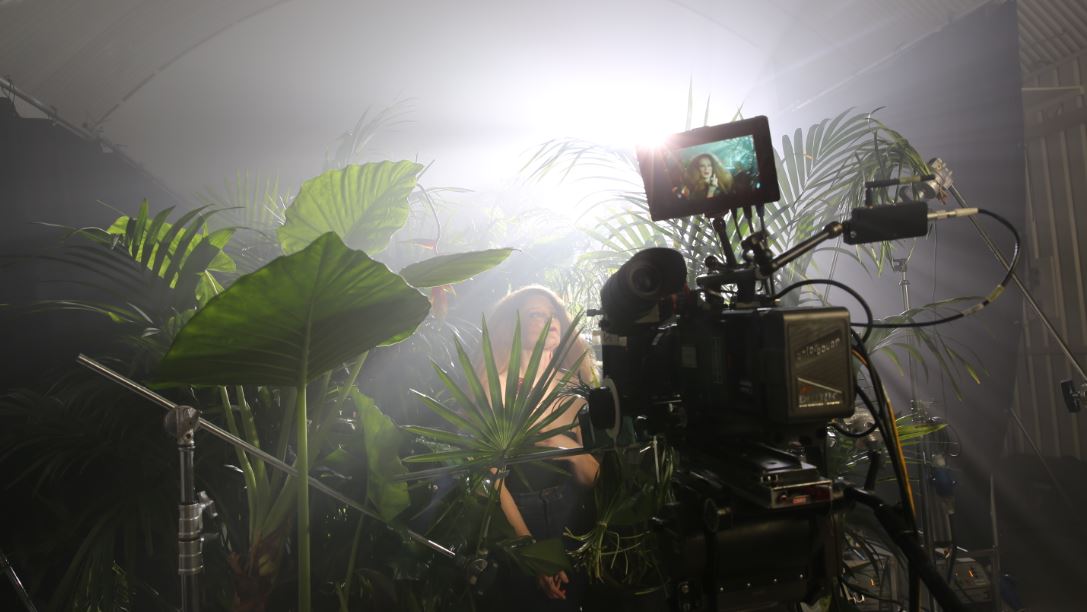 To make The (Un)Holy Trinity, Healey worked with three actresses: Christina Wolfe played Eve, Tia Rudolph played Lilith, and Cecile Sinclair played Salome. Each actress’s performance was recorded as a single sequence, shot in 4K at 500 frames-per-second using a Phantom Flex camera before being played back at 24fps.

The high resolution recordings, and Healey’s decision to launch her collection on a platform designed to make digital art accessible to all, make for a striking contrast with the traditional media and contexts usually associated with depictions of biblical heroines. The work deftly draws together diverse references, from Pre-Raphaelite painting to Ridley Scott’s Blade Runner, to create a sense of timelessness which allows dialogue between different eras. The slow-motion playback emphasises this timelessness, the link between past and present stories of women, while also creating powerful intimacy between performer and viewer. 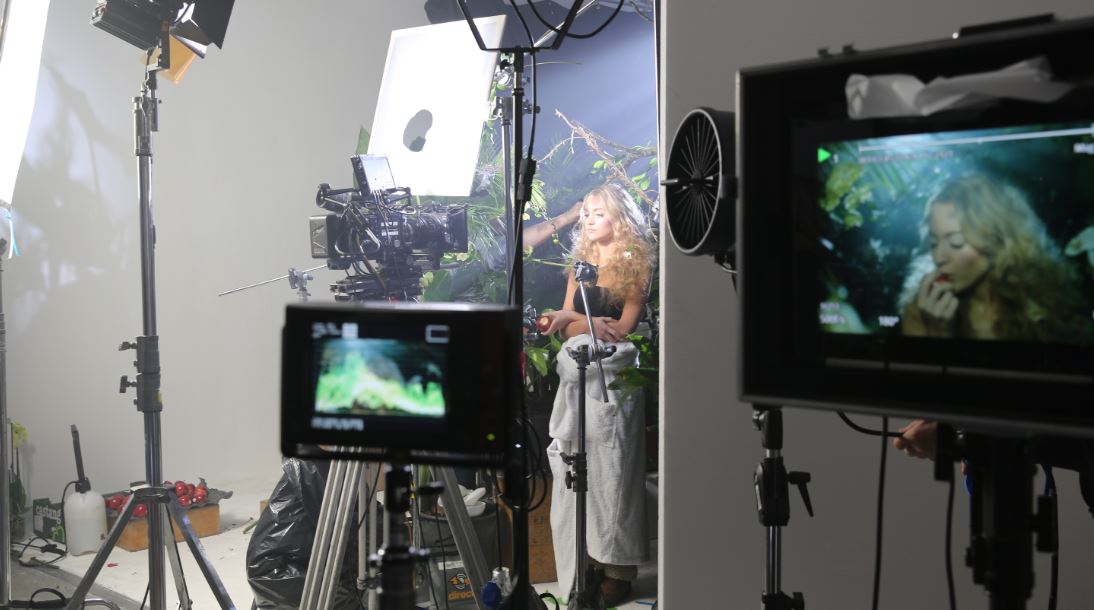 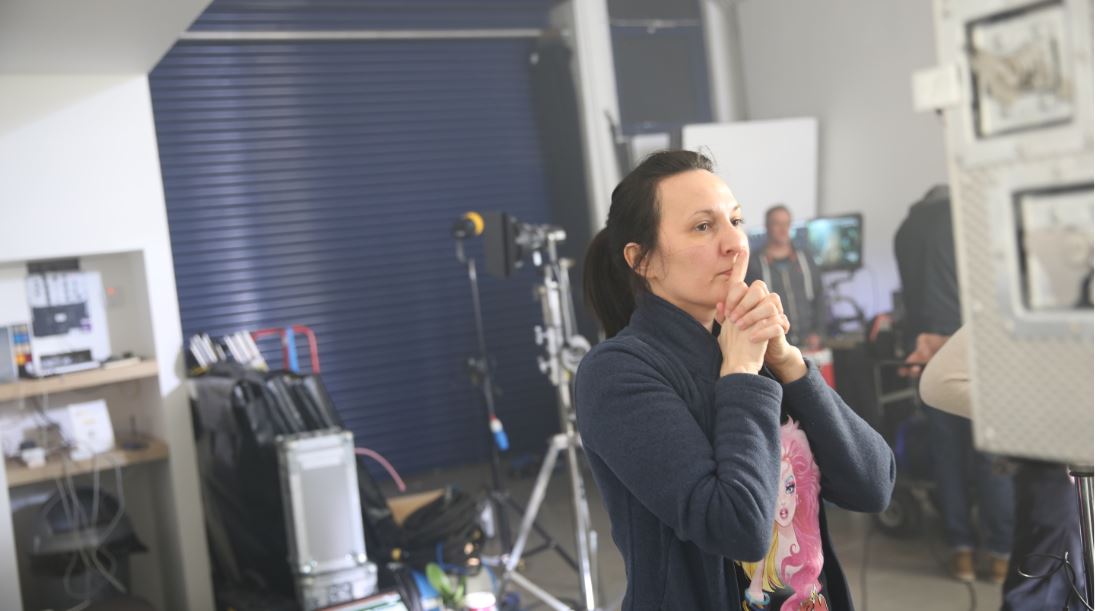 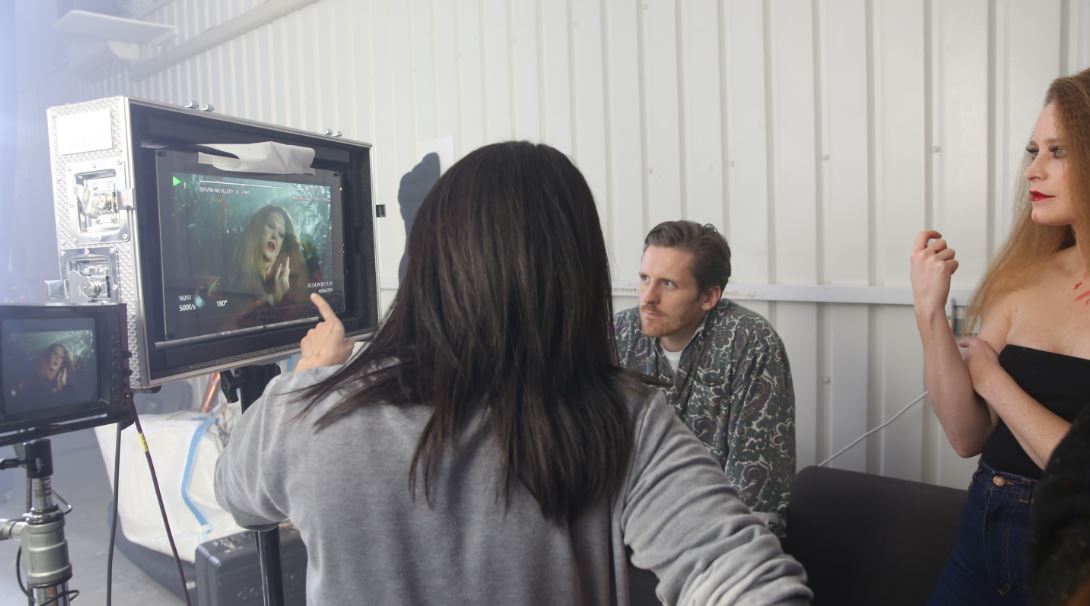 Behind the Scenes: Kristian Fitsall 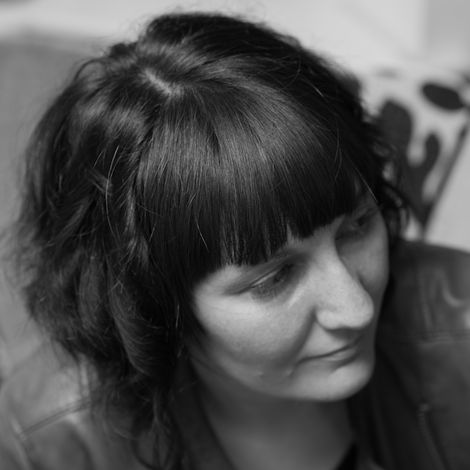