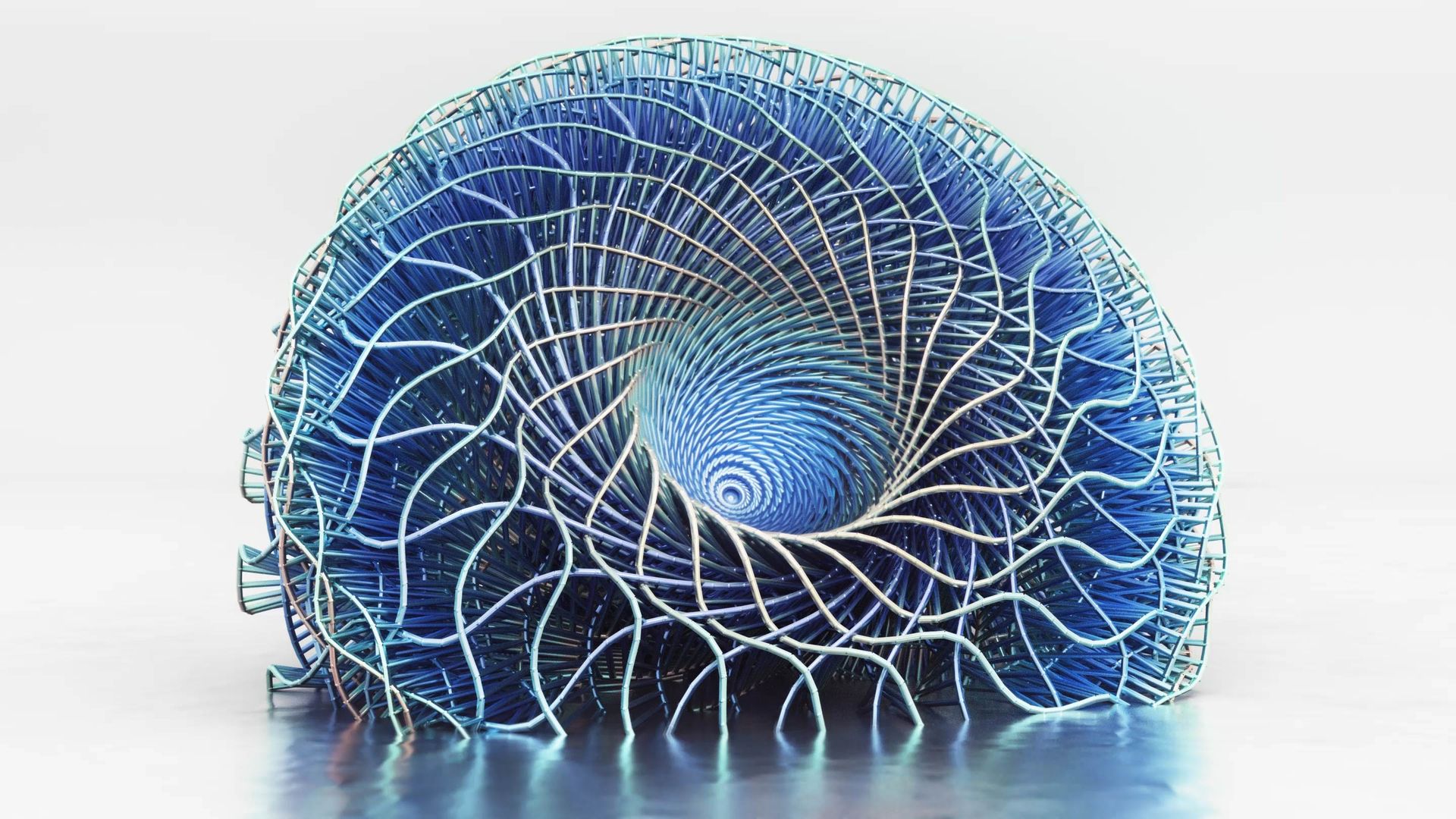 During summer 2020, Can Büyükberber has presented work in a number of online exhibitions, as well as contributing to online talks and carrying out new exploratory audiovisual research.

In March the artist spoke with Gabriel Barcia-Colombo about his practice in an episode - now online - of the State of the Art podcast series. The discussion covers Büyükberber’s projects Noumenon (pictured), Morphogenesis and Multiverse, explores the artist’s influences, which range from physics to philosophy and beyond, and looks at the tools and techniques he deploys in his practice.

In May, the artist gave a talk (in Turkish) as part of Akbank Sanat’s Digital Art Now programme, which focuses on the working practices and means of expression of digital artists from Turkey and around the world. Also in May Büyükberber presented an online walkthrough of his work with Jesse Damiani as part of synthesis gallery’s Walkthroughs series.

On 8 June the artist spoke to the Immersive Arts Alliance’s Vanessa Chang as part of their Small Screens: Big Ideas programme (shown here and below). He also took part in an online discussion about the ocean as a source of inspiration as part of UNESCO’s Virtual Ocean Literacy Summit to mark World Oceans Day.

﻿On 25 June the artist was also part of a group Zoom conversation with Claudia Larcher, Ozan Turkkan and Trudy Elmore, hosted by Mixerarts and moderated by Bengu Gun.