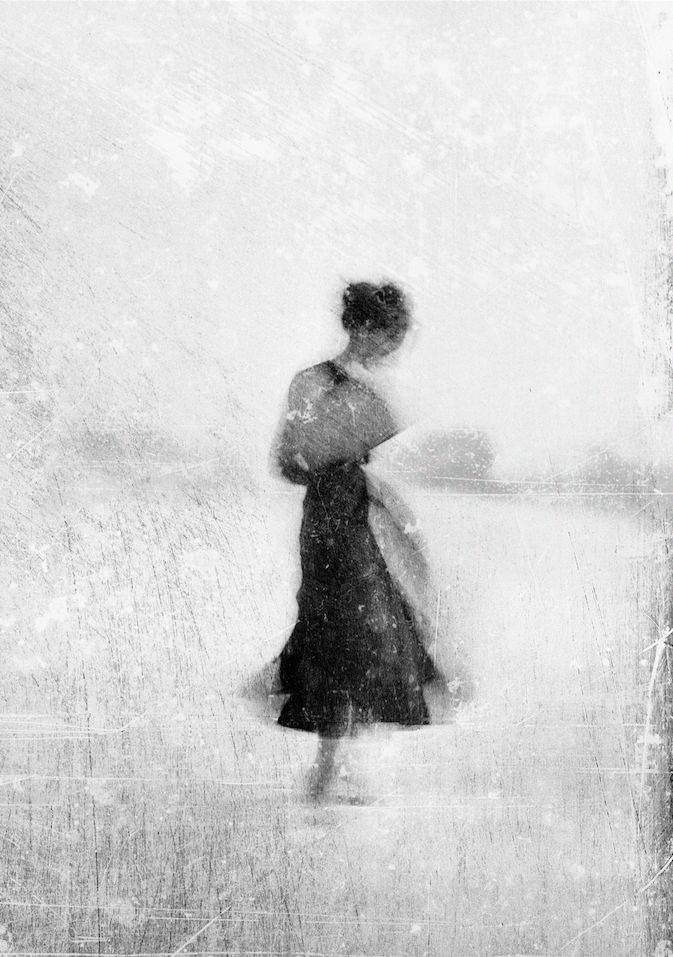 During Spring and Summer 2019 the work of 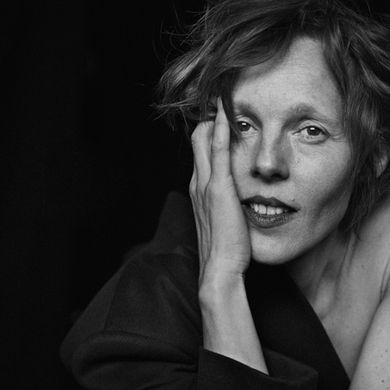 Donata Wenders is celebrated in a number of solo and group exhibitions in France and Germany.

A permanent exhibition of photographic works by Wenders, The Sound, is now on show at the College of Catholic Church Music and Musical Education in Regensburg, DE. The works were created to accompany a book by violin maker Martin Schlesker also titled The Sound. The exhibition opened on 6 May alongside a lecture and conversation with Schleske. 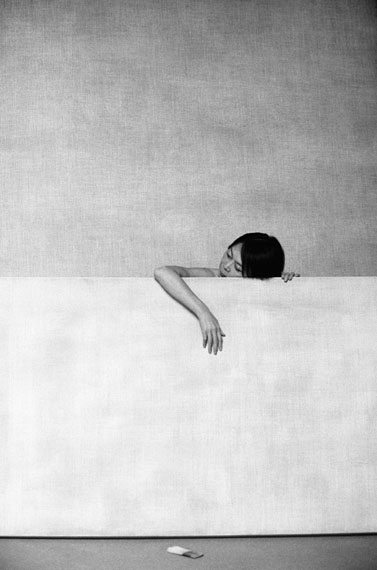 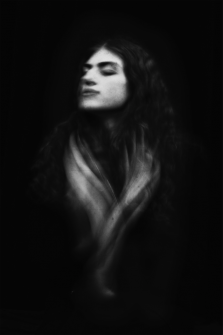 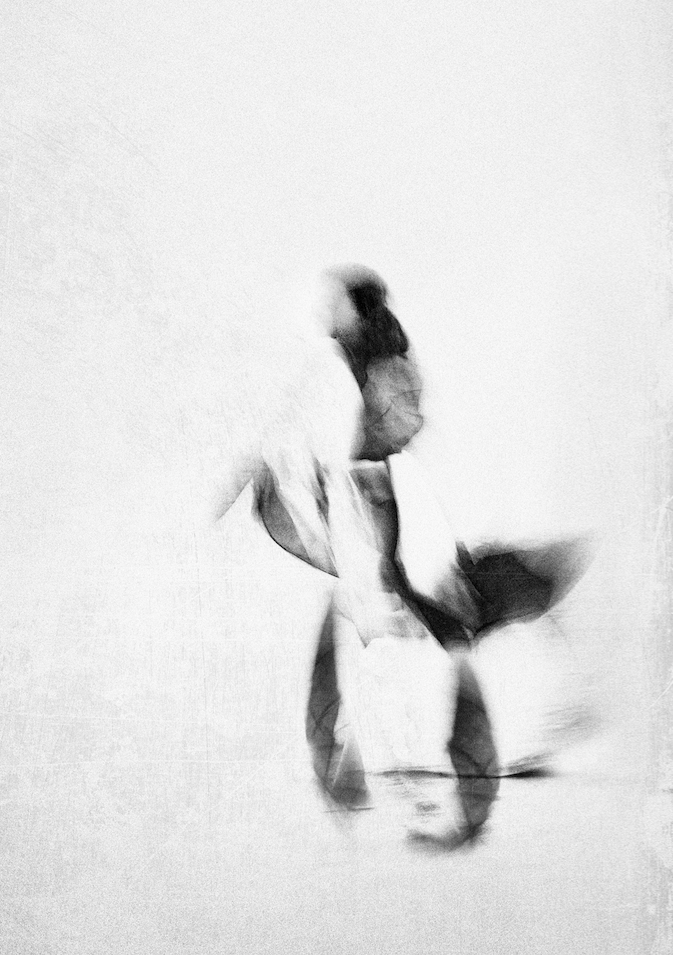 A series of photogravures and a photographic film collage by the artist are on display in a solo exhibition at the Polka Galerie in Paris, FR from 23 March to 18 May. Studie is presented alongside two other solo exhibitions; Une Photographie Française by Janine Niépce and Cornwall by Joakim Eskildsen. From 30 August to 1 November Wenders will also present a solo exhibition at Neue Galerie Gladbeck in Gladbeck, DE.

The Sound is on permanent display at the College of Catholic Church Music and Musical Education, 9, Andreasstraße Stadtamhof, 93059 Regensburg, DE

Magic of Silence is at Johanna Breede PHOTOKUNST, Fasanenstraße 69, 10719 Berlin, DE until 29 May.

Think Big is at Photography Monica Mohr Galerie, Mittelweg 45, 20149 Hamburg, DE until 30 May. 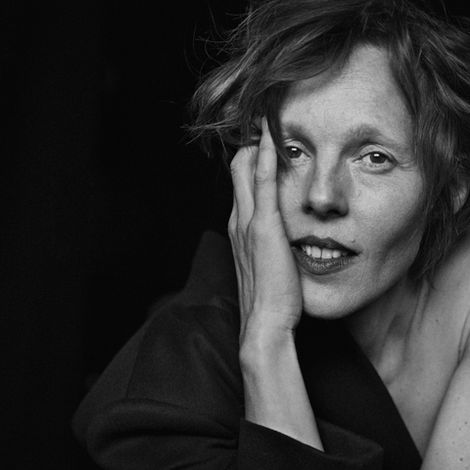