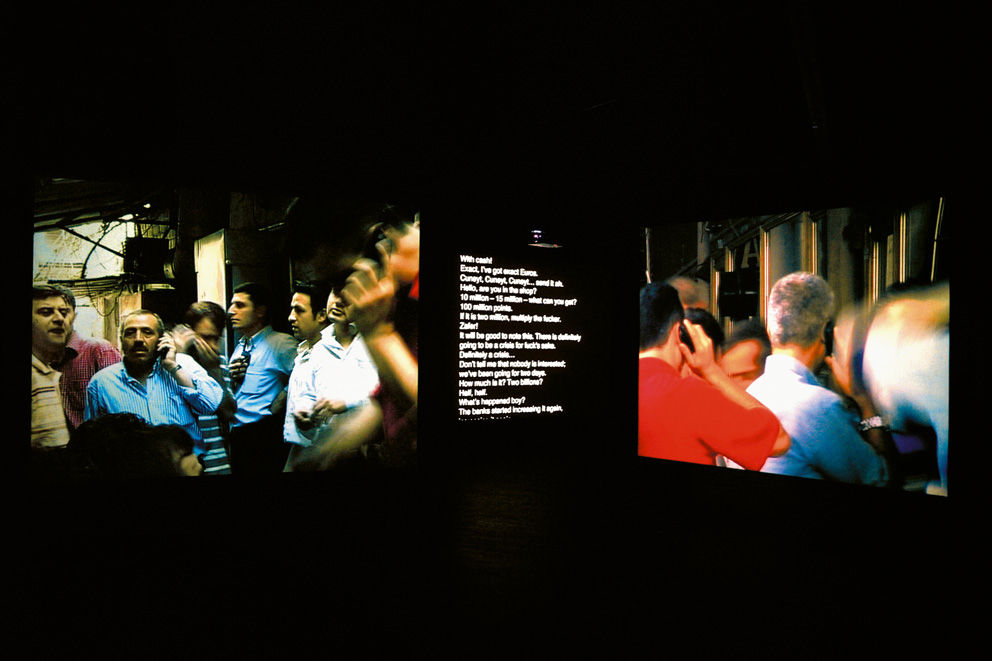 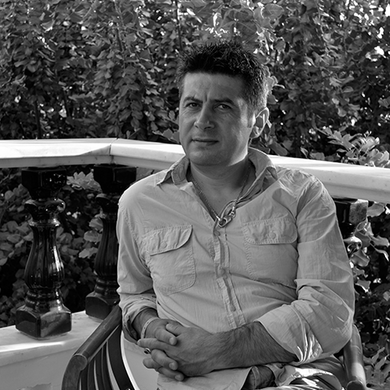 Ergin Çavuşoğlu's work is on display in four exhibitions in Turkey, Cyprus and Bulgaria in September and October 2019.

Until 30 September Çavuşoğlu is part of a group exhibition, Open Art Files: Notes and footnotes, at Kapana Gallery in Plovdiv. Presented by Open Arts Foundation, the exhibition and its accompanying series of lectures and screenings bring together historic and recent works to look at the moment at which the zeitgeist emerges from new experimental work.

Until 5 October Çavuşoğlus video work Tahtakale is at Mebusan 25 in Istanbul. Tahtakale, which means ‘Wooden Fortress’, is a multi-channel installation which looks at new and archaic, official and unofficial forms of currency and exchange. The footage in Tahtakale captures the activities of ‘Hamals’ who carry goods to shops on their backs and black market traders in Istanbul’s Grand Bazaar. The exhibition is presented by BüroSarıgedik and Merdiven Art Space and is a satellite event at the 2019 Istanbul Biennial. 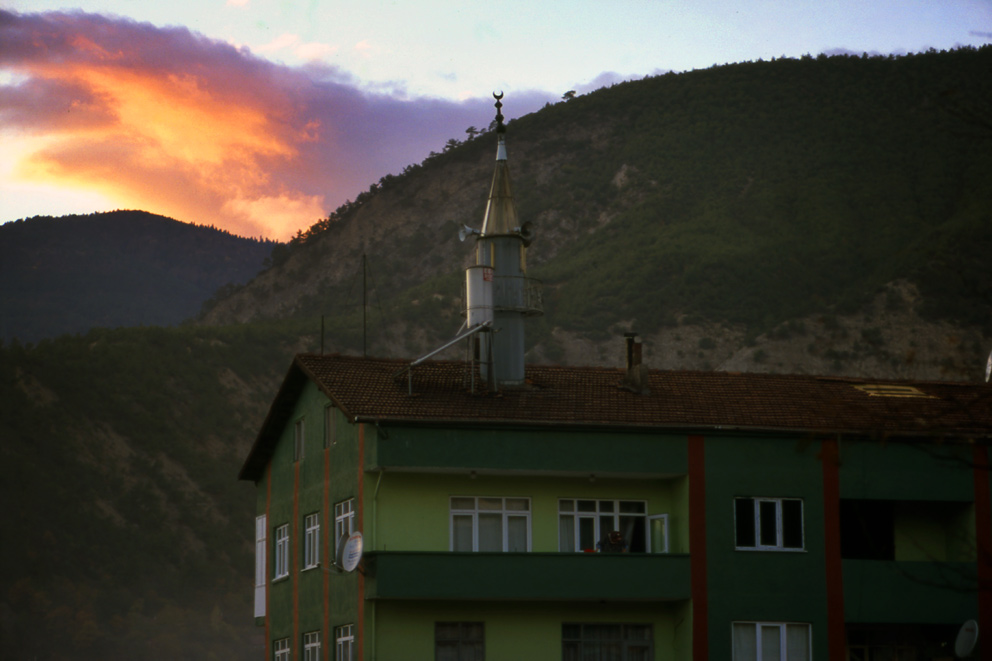 In Kyrenia, Cyprus, Çavuşoğlu exhibits work alongside Nevin Aladağ, Halil Altindere, Gülsün Karamustafa and Şener Özmen until 6 October 2019. Voyage through a Country: 1 day to 5 is organised by Open Space Vienna at ART ROOMS Gallery. Voyage through a Country looks at contemporary representations of Turkey and the way people form connections with place through objects, artefacts and materials. The transitory nature of our memories of a place and the difficulty of negotiating complex identity are explored in the exhibition. Çavuşoğlu presents Empire (after Andy Warhol), a single channel video work which chronicles the passage from day to night of an apartment block in Karabük (Turkey) which has a minaret through its roof. The work echoes Andy Warhol’s 1964 work Empire, which shows slow motion footage of the Empire State Building. The framing of the inhabited apartment block, recorded over 8 hours, captures the transitioning character of the building and minaret at different light levels.

Voyage through a Country: 1 day to 5 is at ART ROOMS, Ecevit Caddesi - Opposite to the The Arkın Colony Hotel, Kyrenia/Cyprus. 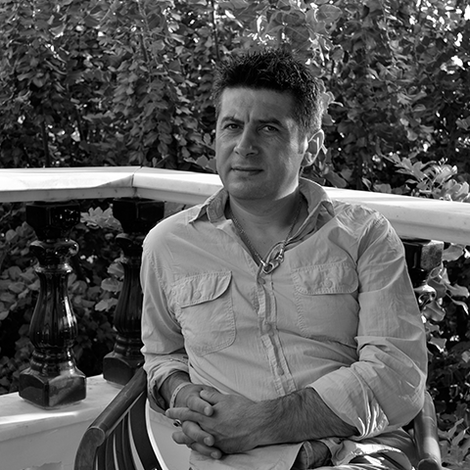