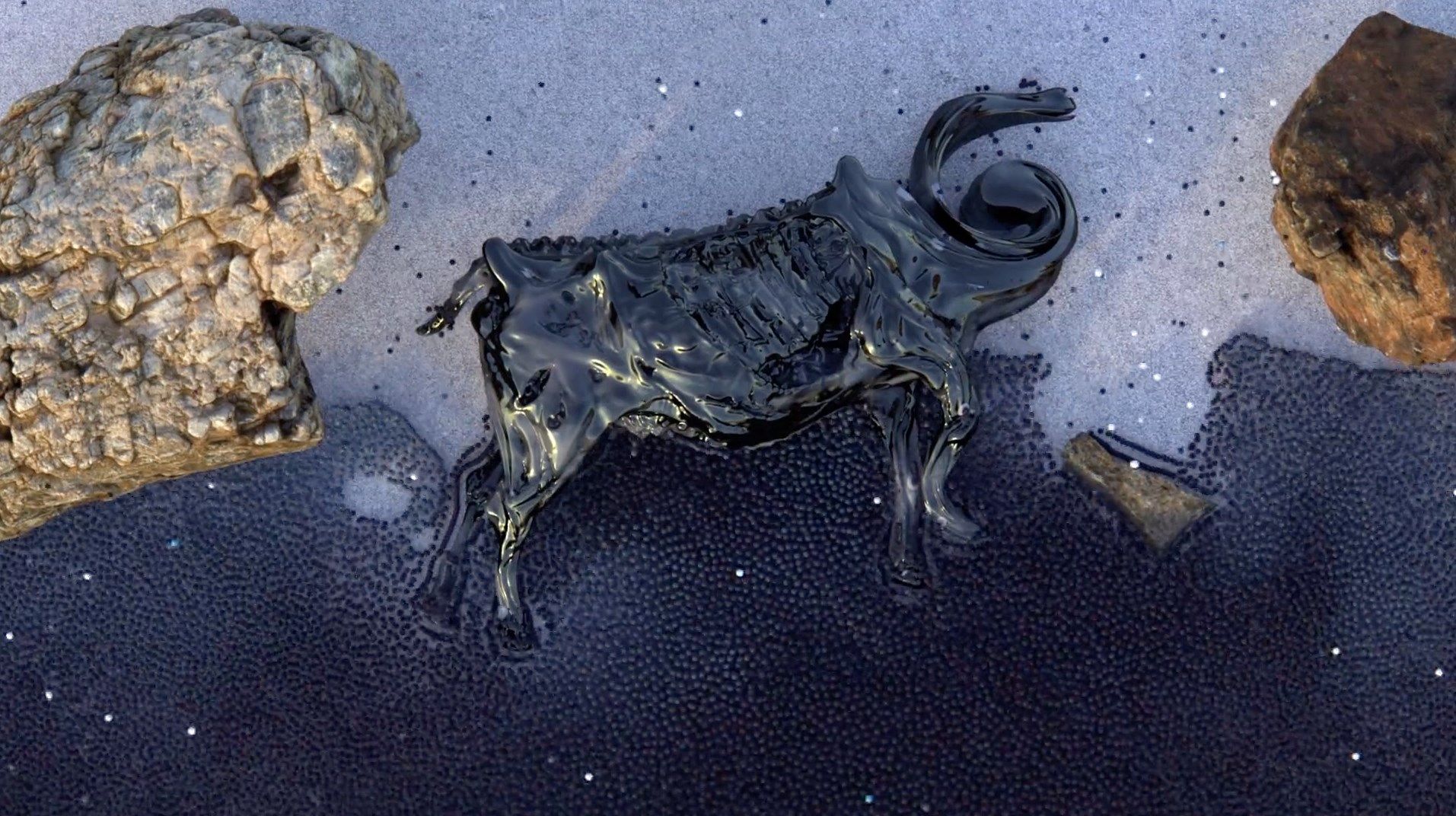 Andreas Nicolas Fischer is on display at the Made in NY Media Center.

Frame Null Abyss - A Decade of A N F presents works made over the last ten years and illustrates the evolution of the artist’s practice. 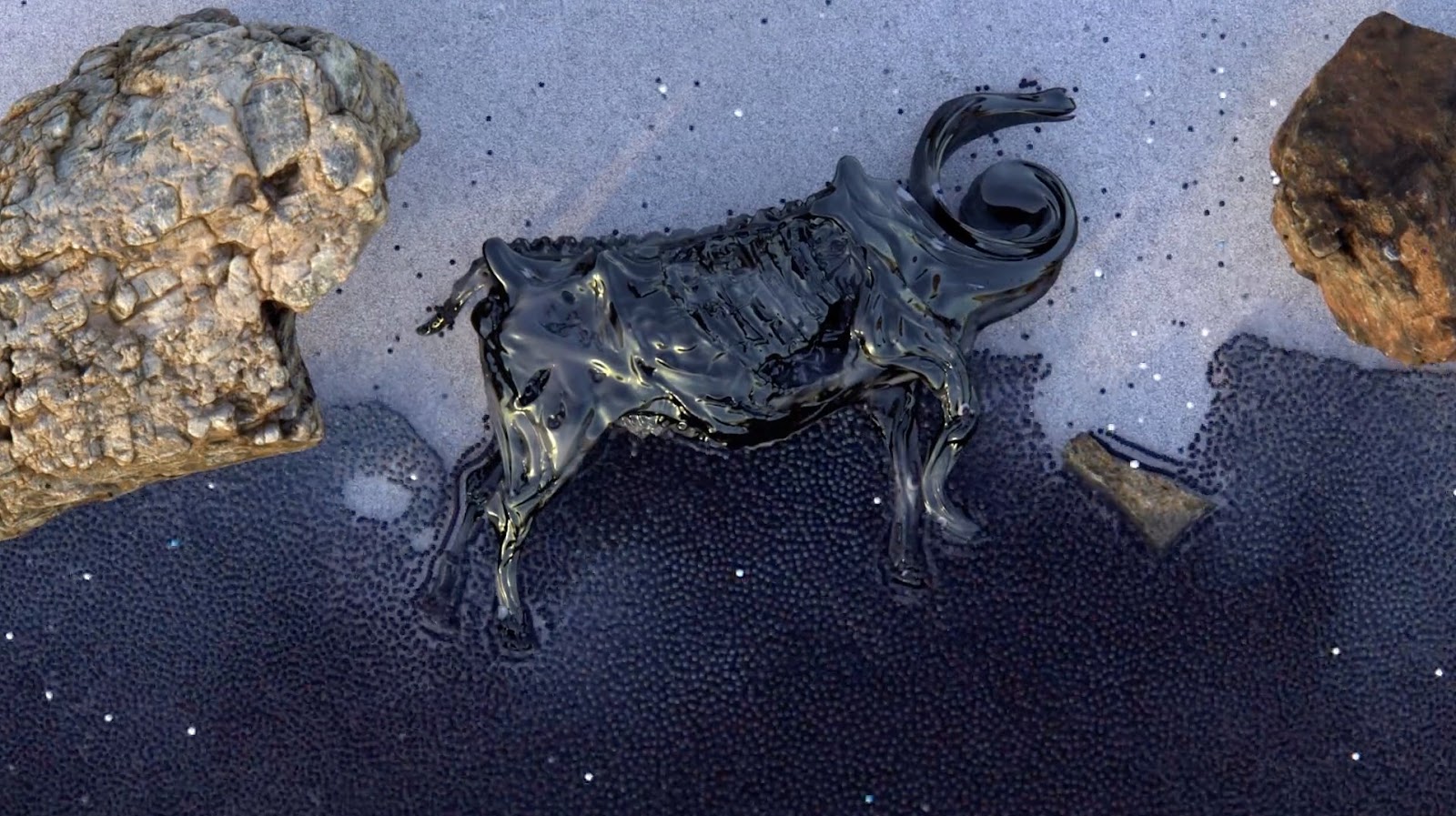 More recent projects such as Computer Visions have engaged more explicitly with specific concerns linked to technology, questioning our relationship with new forms of media, the anxiety caused by constant exposure to computers, and the impact of algorithms on social and political infrastructure. The earlier technical and formal work done by the artist has enabled the artist to explore these topics in a visually powerful, technically intriguing way.

The exhibition at Made in NY guides the visitor through Fischer’s early abstract explorations and their later integration into philosophically and politically provoking works. It demonstrates the artist’s particular skill in making hard-hitting comments in a striking, often colourful, certainly beautiful way.

As part of the exhibition Fischer has created a new site-specific artwork. Commissioned specially for the retrospective, the generative piece is designed for Made in NY’s 360-degree projection space. 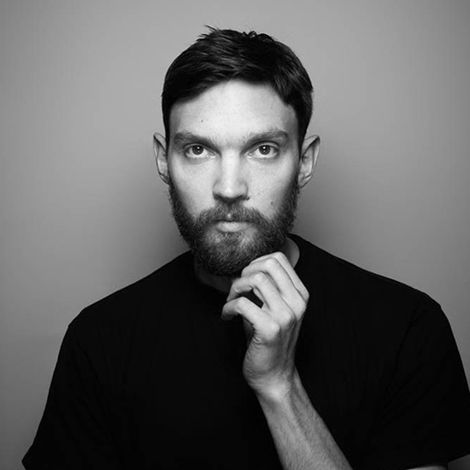