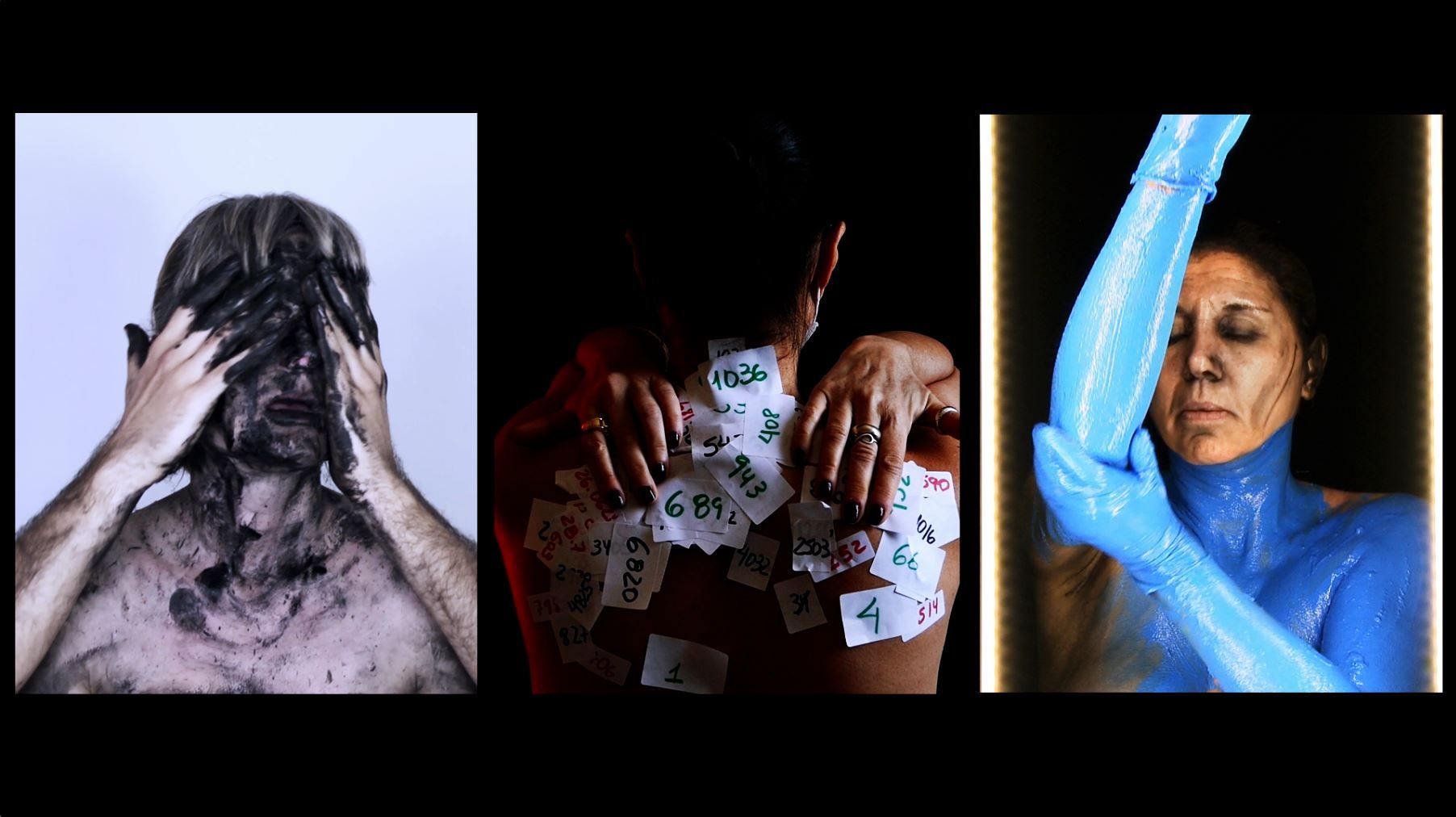 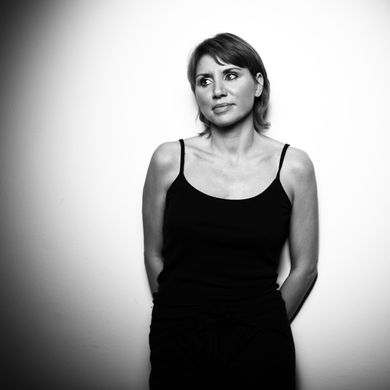 Francesca Fini is performing in two art events which blend the physical and the digital. Both events have evolved digital-physical hybrid formats in response to the lockdown.

From 5 to 7 June Fini presents a video performance, Lockdown, in collaboration with Francesca Leoni and Francesca Lolli, as part of GOLEM, an artistic event organised by the Trojan Foundation. Opening at 18:00 GMT+3 on 5 June, GOLEM is thematically inspired by the Golem, the Jewish mythological figure - amorphous, animated yet not living, destructive and simultaneously generative - and brings together works which disrupt human conventions and artifices. Also featuring Dimitris Alithinos, Marilyn Arsem, Franko B, Guillermo Gomez Peña, Leda Papaconstantinou, Stelarc, Theodoros and VestAndPage, GOLEM presents a selection of performances carried out in dispersed physical spaces but transmitted collectively in a virtual space.

Fini’s collaborative performance, Lockdown, brings together three performances in private spaces, by Fini, Leoni and Lolli. “Their bodies reflect the confrontation with the inevitable invasiveness of an invisible enemy.Each closed in her own apartment tries to relate to this enemy; to process its influence on our lives, somehow defeating it. Communication between us by breaking the protective captivity imposed by the lockdown frees us from fears and obsessions, and cathartically delivers the beauty of our fragility to ourselves, and to current and future witnesses.” - Trojan Foundation.

From 17 to 26 July Fini is artistic director for a virtual art residency which will broadcast from a real location - Rocca Sinibalda Castle in Lazio District, Italy. With its distinctive zoomorphic design echoing the shape of a scorpion, the castle has long inspired artists and creatives from Ezra Pound to Peggy Guggenheim. It has for a number of years been home to the Endecameron residency, named after Boccaccio’s 14th Century Decameron novellas about a group of young wealthy people who lock themselves in a villa to escape the Black Death. The Decameron is a story of creative responses to isolation; it is also an example of aristocratic privilege and fear working hand-in-hand against a foe more powerful than either; the protagonists take advantage of their wealth to seclude themselves from evils that others cannot escape; but their own safety is not guaranteed. The Endecameron residency is also inspired by Poe’s The Mask of the Red Death, the tale of a prince who hides from the Red Death in his abbey and holds a masquerade ball in denial of the inevitability of death. 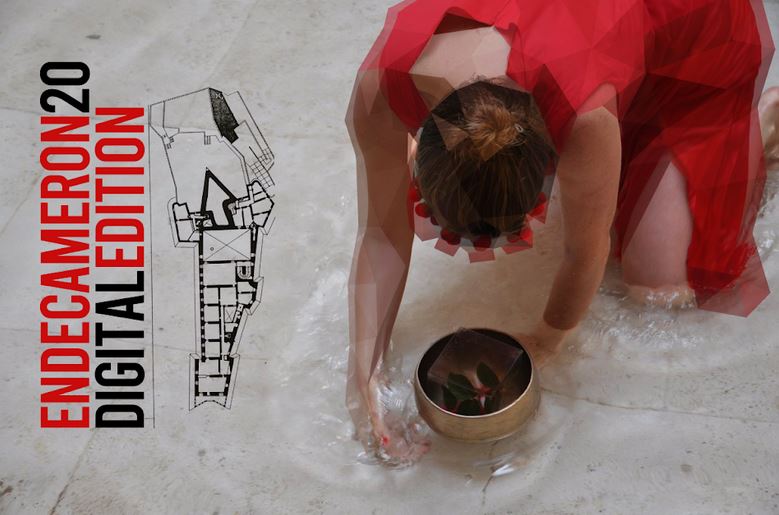 For Endecameron20, Fini, who performed at the residency in 2018, returns as artistic director of a programme of online events featuring work by Silvia Cignoli, Silvia De Gennaro, Francesco Dimitri, Igor Imhoff,  Marcantonio Lunardi, Paola Mineo, Paola Romoli Venturi and VestAndPage. The digital residency will take place within a digital interpretation of the castle, designed by Fini and realised as a web platform, with works displayed both online and in the physical spaces of the castle. Within this platform will be digital interventions by participating artists, including projections, sound pieces, augmented reality works, QR code pieces and live virtual discussions. “In short, the idea is to transform a historical monument into a digital entity, inhabited not by old ghosts, but by ultra-contemporary virtual manifestations, ephemeral presences emerging from the network, animating the empty rooms, crossing the old walls, transforming the structure.” - Endecameron20 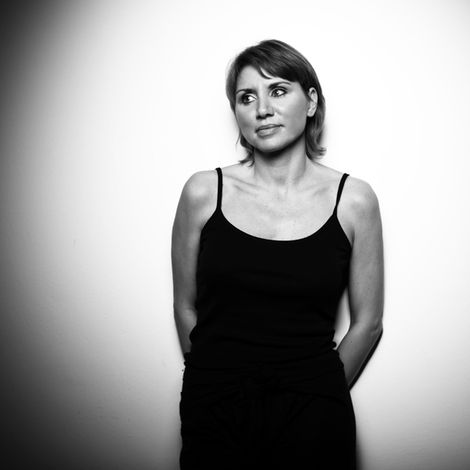