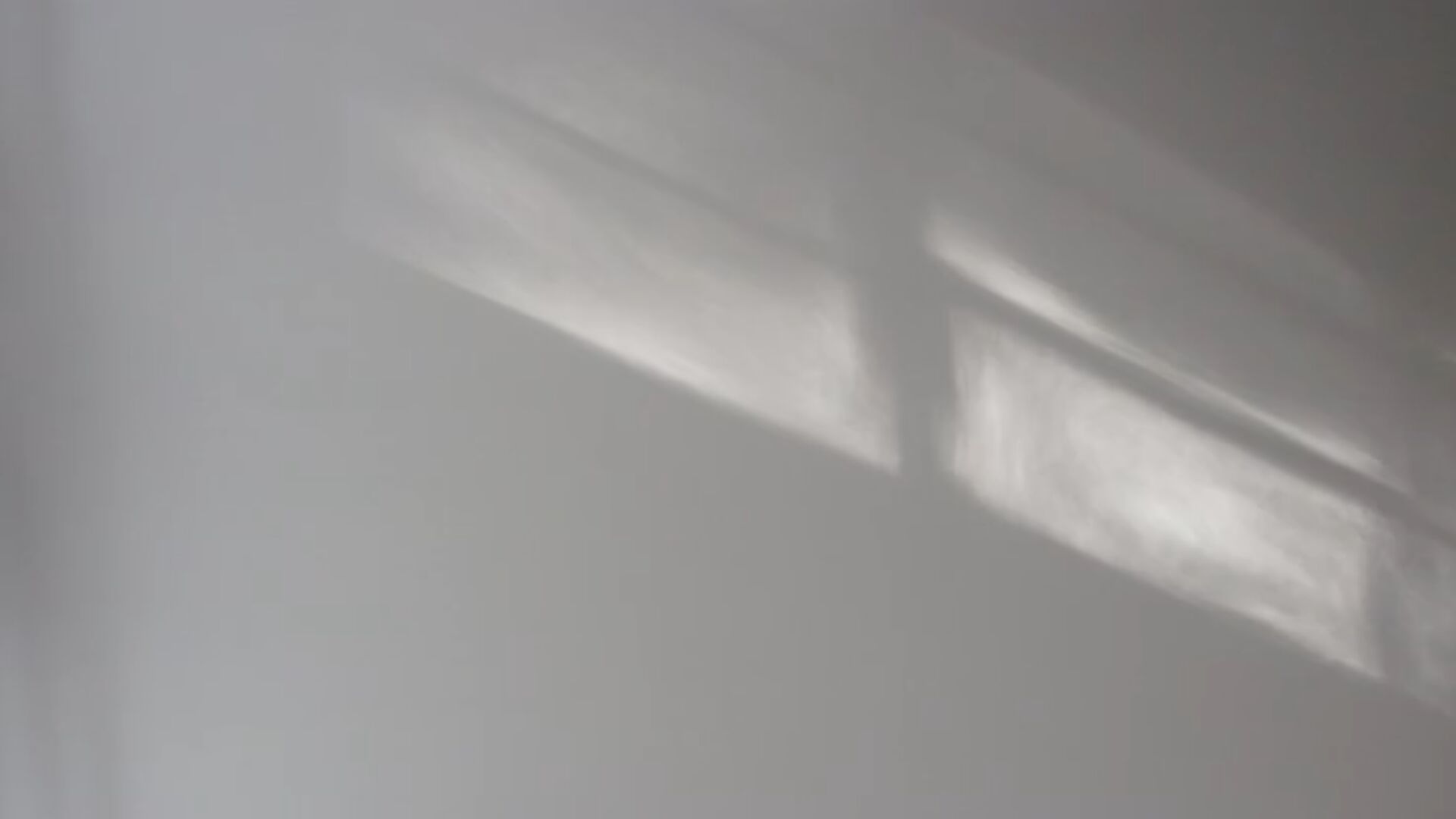 Chorus, a video series by 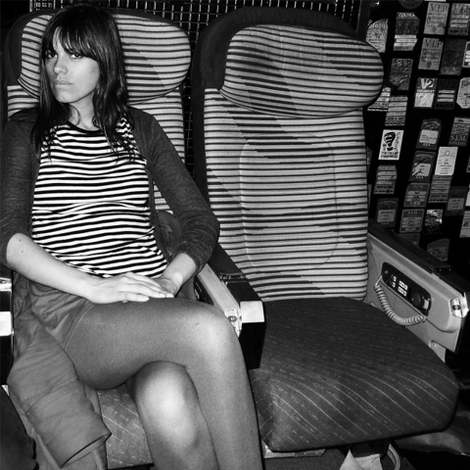 Eloise Fornieles, are released on Sedition. This is the new launch with Fornieles first time in a long time since she published her work, Empire State, in 2014.

Three video works; The Rite of Spring, Spectrum and Drive, present unconventionally knitted visuals and provide an insight into Fornieles’ performative expression to address the messages.

To understand more about her practices and to enjoy the artist’s imaginary world more, we ask Fornieles some questions. Sedition: Could you tell us more about the new launch on Sedition, Spectrum, The Rite of Spring, and Drive?

Eloise Fornieles: This series of videos explores alternative gender narratives, sexuality and desire. Each of them cuts and reassembles footage from my everyday life into nonlinear narratives so that something truer to my emotional experience emerges. The soundtracks are made by running improvised vocals through a speaker, microphone and effects pedal. It’s an extension of my research into how the voice can create queer space.

Sedition: Performance is a major part of your creative expression. How it has become significant as a mode of communication for you, and what do you think about the difference between a live performance and a performance filmed?

EF: Performance is an instinctive mode of communication for me. I’m naturally very shy and performance helps me mediate that. There’s an element of risk and unknowing with a live performance which ensures constant learning. Live performance is reciprocal, in that the audience is performative and active in their listening, watching, and responding. I learn a lot from that exchange, especially when the performance goes wrong, or in an unexpected direction.

It’s very hard to “translate” live performance into other media. Sometimes I don’t document my live performances, especially if they’re one-to-one. There’s a quality to that kind of performance that can’t be replicated, and the exchange would be compromised if it were recorded. Other works do reward documentation, and these become works of art in their own right, whether the documentation is through video, still images, or text. The Rite of Spring by Eloise Fornieles

Sedition: Many of your video works; including this launch, are made of multiple footage which is not related to each other. How did you come up with the combination of them?

EF: These videos are made using a personal archive of footage that I’ve kept since I was a teenager. I’m interested in the poetry that can be constructed through the combination of moving images with sound, in the visual, textural or thematic ties between disparate materials.

Sedition: Also, the physical body, the main focus and also the main material of your works, are usually tightly framed as close-up shots. Can you explain a bit more about this preference?

EF: I’m fascinated by how the camera can frame something familiar in an unfamiliar way. Tightly framed shots of the body disrupt the audience’s reading of the body and cultural gender cues aren’t as easily gaged. In this way, I can escape the body. This is partly why I’m dressed as a rabbit in The Rite of Spring. 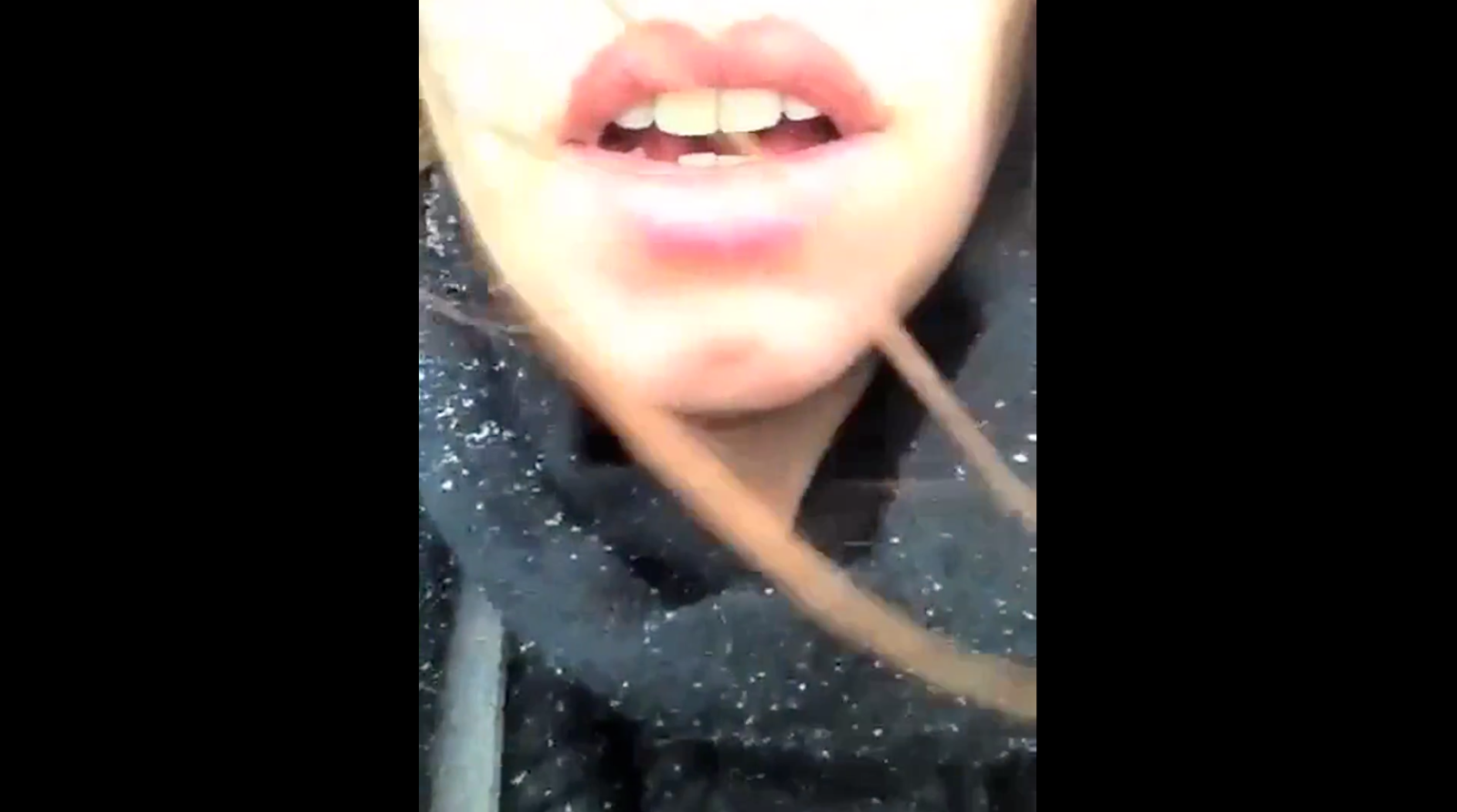 Sedition: Is there any medium or tools you are planning or looking to try?

Sedition: Can you tell us your current projects and what plans you have next?

EF: I’m working on a series of performances which take place unannounced and in unexpected public locations relating to my research into queer space. I’m also working on a body of 2D multimedia collages and a live performance that will be exhibited in Paris next year.

Interview with Francesca Fini on 'A Dream in Stone'