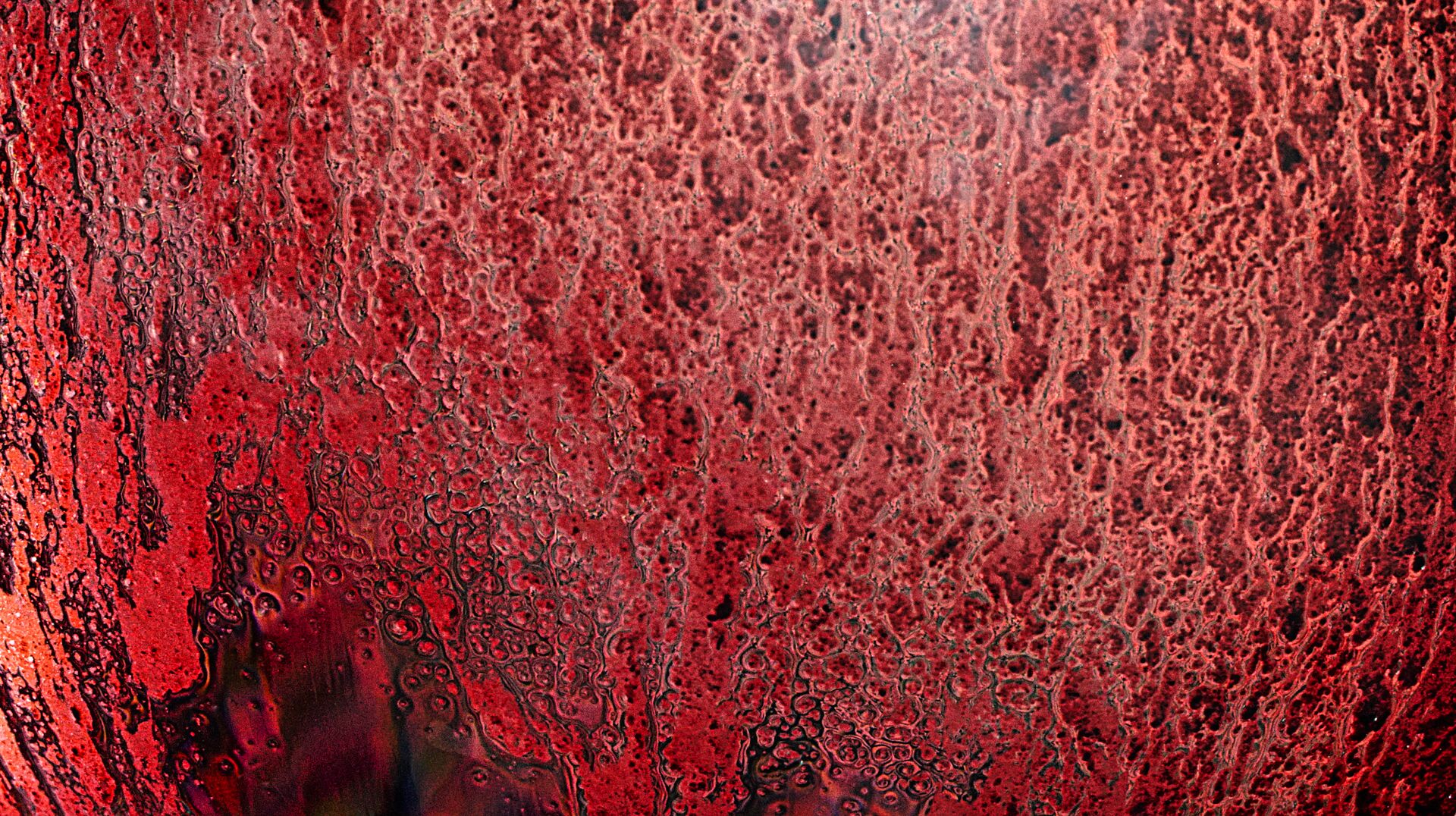 As Philip Clemo releases his new artwork collection Micro Voyager Two on Sedition, he has taken some time to share some stories about his creative processes and news about upcoming projects with our community. This offers glimpses into his profuse inspiration and creativity.

Micro Voyager Two presents an imaginary cosmos, created from a process of filming chemical reactions and dissolution at microscopic scales. In it, Philip revisits his previous work, Micro Voyager published in 2021. The imagery gives a feeling of floating through space above mysterious planetary bodies. This imagery appears even more astonishing when you know that there are no digital effects used in the creation - everything is shot in-camera. These artworks demonstrate one of the exceptional filming processes of Philip Clemo; using extreme close-up camera technology. 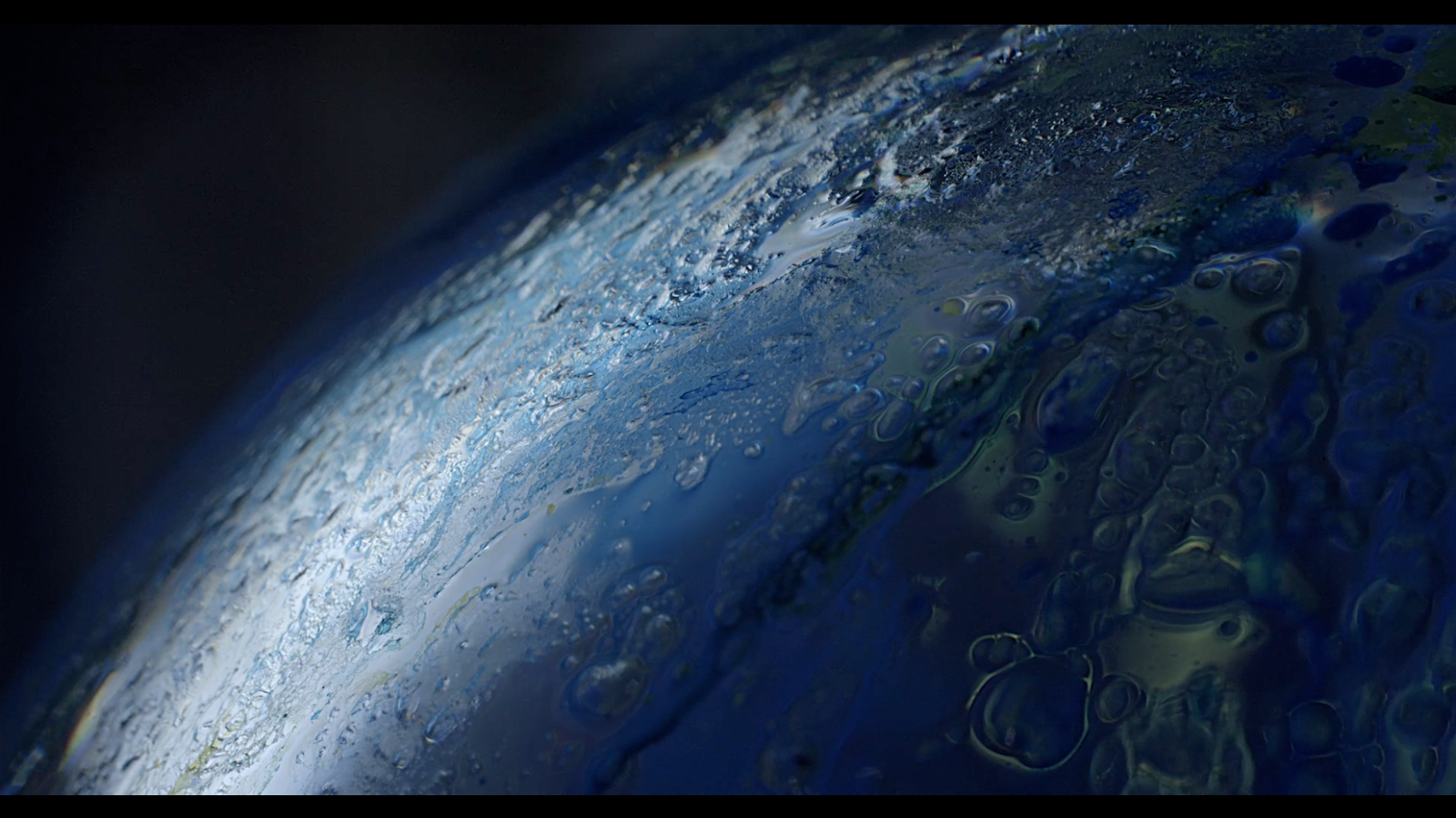 A still from Micro Voyager 3 by Philip Clemo, released on Sedition in 2021

The soundscape for the Micro Voyager Two series includes recordings of interstellar space from NASA’s Voyager 1 spacecraft. These recordings were picked up on the probe's plasma wave instrument which detected the vibrations of dense interstellar plasma, or ionised gas. The recordings were then converted into audio waves.

Voyager 1 was launched on September 5, 1977, as part of the Voyager program to study the outer Solar System and interstellar space beyond the Sun's heliosphere. It has been operating for over 40 years and still communicates with the Deep Space Network to receive routine commands and to transmit data to Earth. At a distance of over 23 billion km from Earth, Voyager 1 is the most distant human-made object from Earth. A still from Micro Voyager Two 5 by Philip Clemo

The From Silence Into Song Project:

From Silence Into Song is a collaboration with the Shout at Cancer choir and will ultimately manifest as live performances and in gallery installations around the world. In 2020, Separated by Shadows, a collection of four videos released on Sedition came from this project. 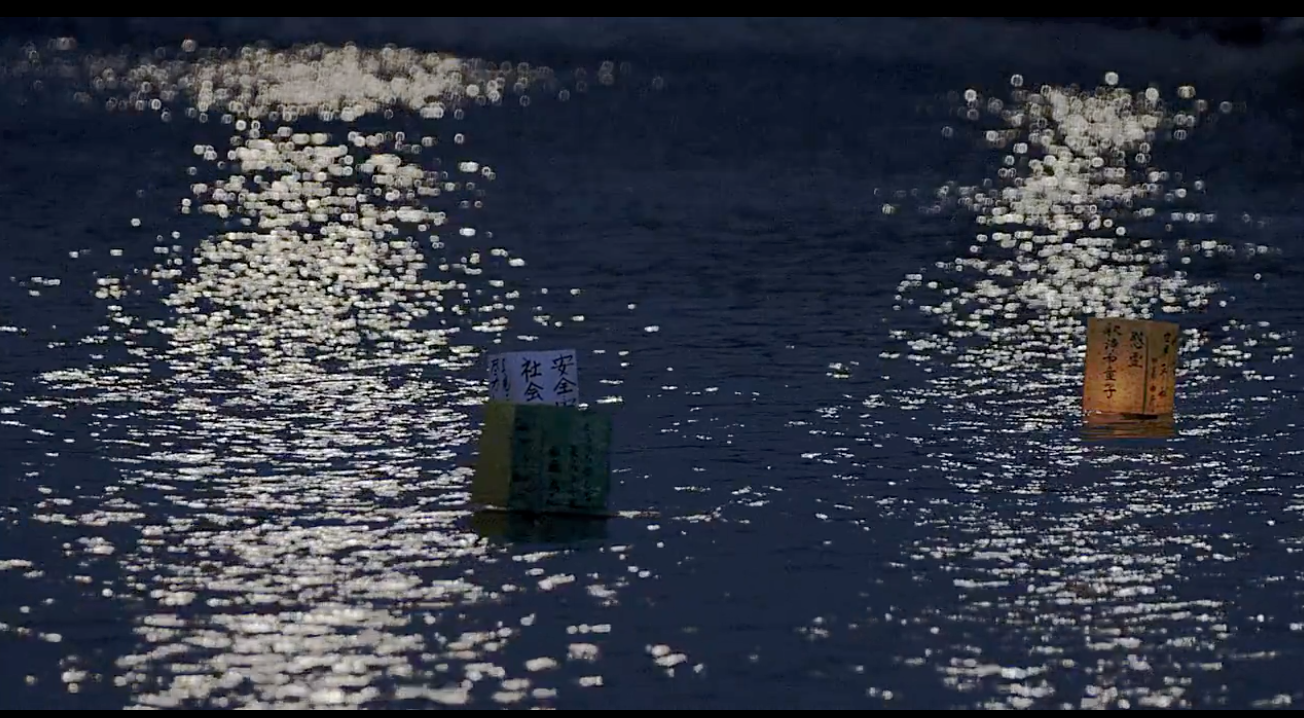 A still from Hiroshima Prayer 2 by Philip Clemo, released on Sedition in 2020

Philip Clemo and Colin Gray will travel to Japan in September 2022 to film the ‘Hibakujumoku’ (survivor trees) of Hiroshima and Nagasaki. They will use a range of cameras, including thermal imaging and infrared, to capture the energetic personalities of these extraordinary trees that survived an atomic bomb. This imagery will then be paired with audio recordings made by the team using highly sensitive sensors attached to the trees in August 2020, at the exact time the bombs had been dropped 75 years earlier. BBC Radio covered this stage of the production.

Stage two of From Silence Into Song, in collaboration with Arts Council, England, is currently in pre-production. It will include forays into British forests to make recordings of the subtle electrical signals of the 'Wood Wide Web,' a symbiotic network that enables different species to convey stress and to support each other, including through early-warning systems. The team is working with The Eden Project and Cornwall College on the recordings, and will be collaborating with The Royal Over-Seas League, Eden Project and De Montford University in live performance, as well as bringing the work into prisons as workshops, in collaboration with Talent Unlocked and WayOut TV.