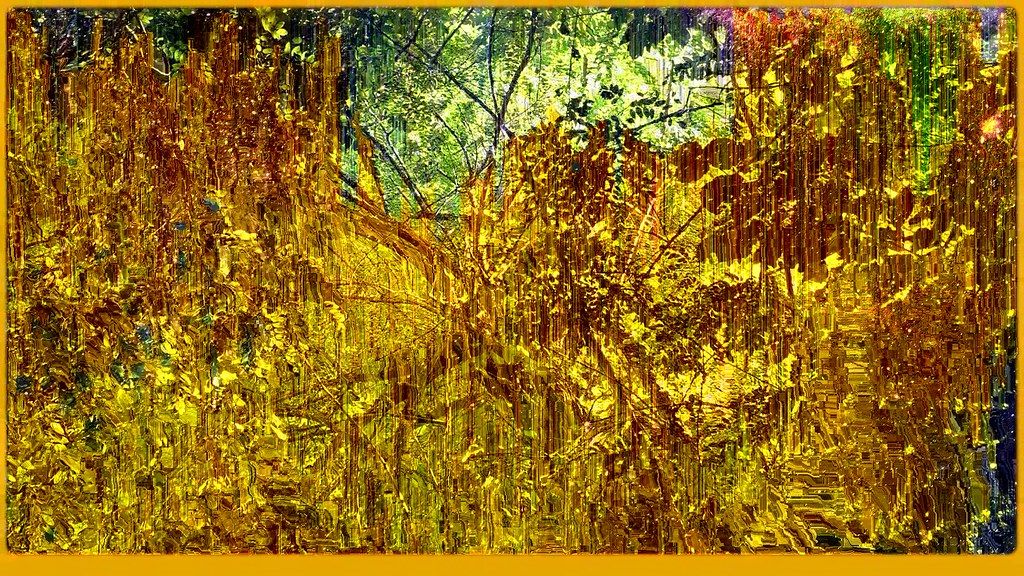 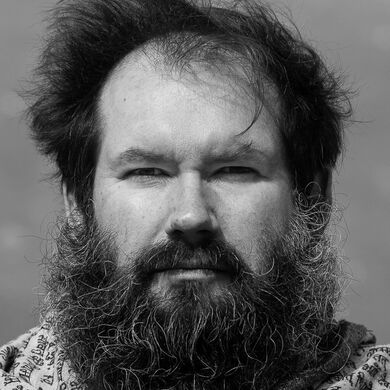 Jacques Perconte joined Sedition with the release of his Treize Alpes collection. The artist is known for his exploration of our ongoing cultural and technical relationships with nature through digital video, and is one of the first artists to have worked with compression codecs as artefacts. To accompany his first launch on Sedition, we’ve put together an introduction to the artist’s upcoming public events, screenings and publications.

From 24 August to 30 November, Digitale Zone in Marseille presents a retrospective of Perconte’s work. The exhibition features five video works by the artist, including a new multichannel video work created especially for the occasion - Valle di Bucatoggio (stills from the work are shown above and below). The retrospective is part of the Printemps de l’Art Contemporain (PAC) Festival 2020 and is supported by the Région PACA and the Hôtel Mercure Prado. 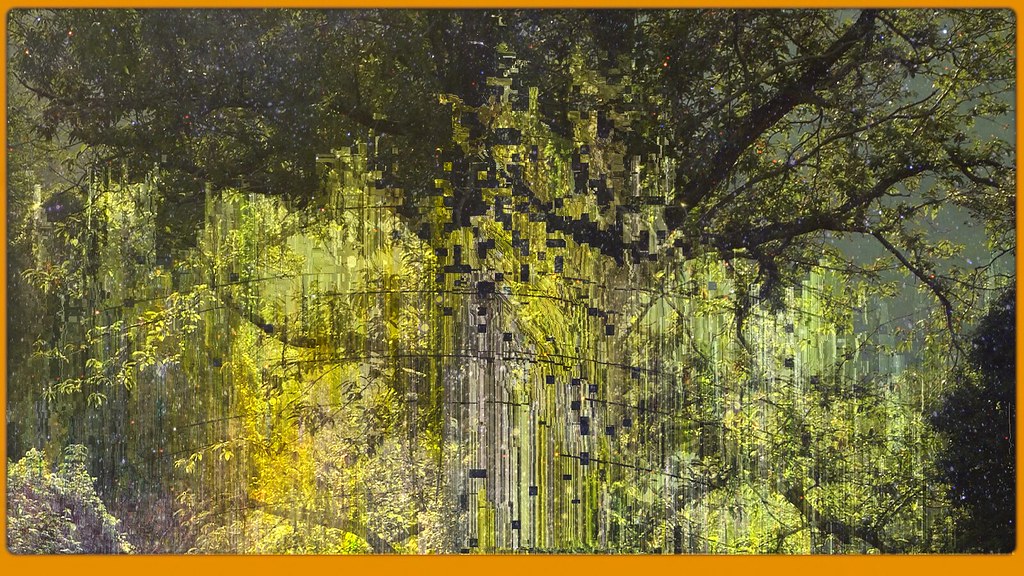 On 29 September a screening of works by Perconte will be presented at Luminor Hôtel de Ville in Paris. The screening is arranged by experimental cinema organization Lightcone, and will feature another new film work, Avant l'effondrement du Mont Blanc. This new work will also be screened in a programme curated by Nicole Brenez at Dobra Festival in Rio de Janeiro from 8 to 27 September and at the Festival des Cinémas Différents de Paris from 7 to 10 October. 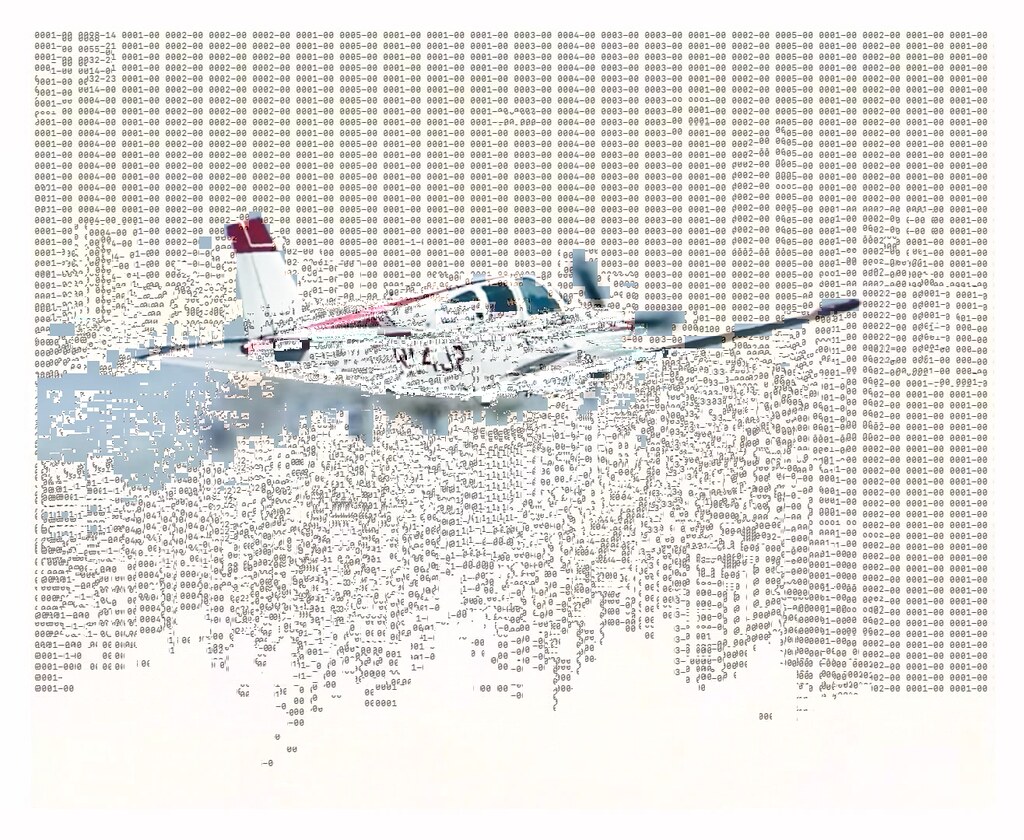 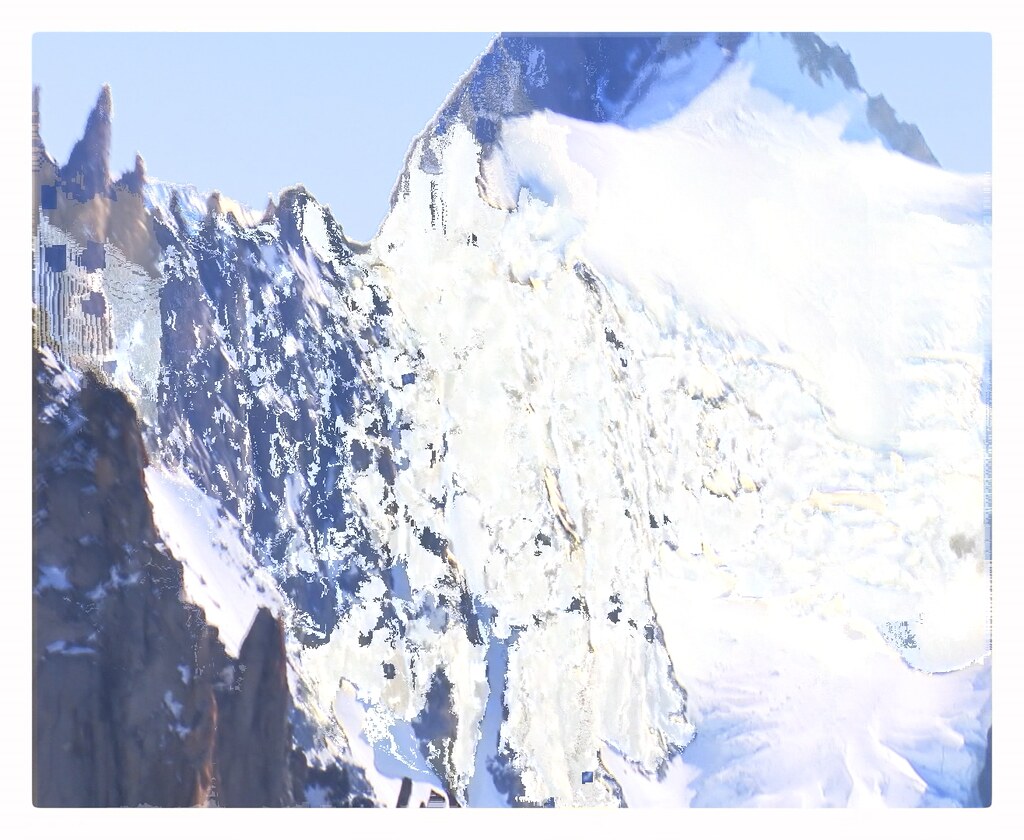 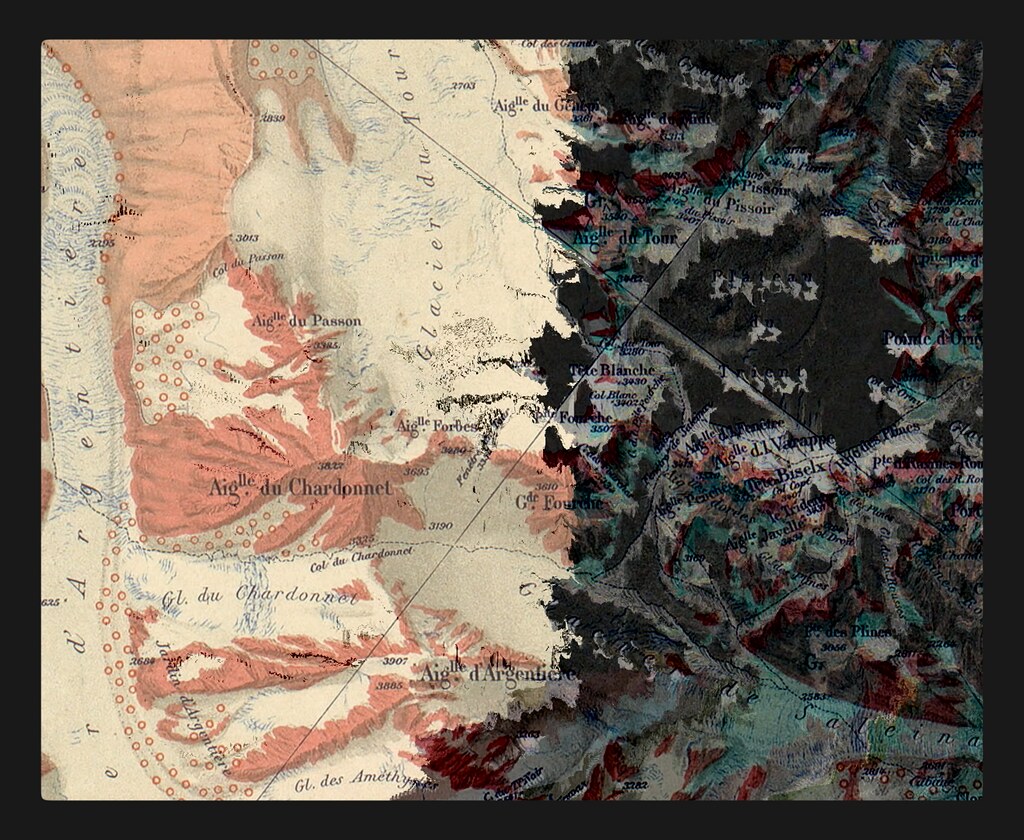 During October and November, Perconte contributes visuals and music to Seconde Nature, a dance performance collaboration with choreographer Fabrice Lambert, which will tour several venues in France. The piece will be premiered at the Centre des Bords de Marne theatre on 6 October, followed by performances at the Théâtre de la Ville in Paris from 15 to 18 October, at the Maison de la Musique de Nanterre on 20 November and at the Lux de Valence on 3 December. 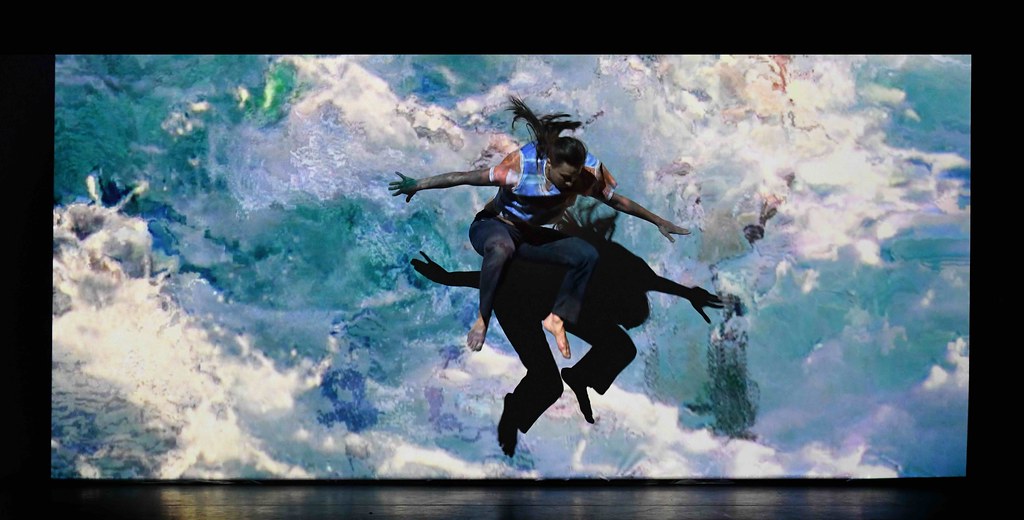 Perconte has also published a number of interviews and texts this year, which can be read on his website (key texts in bold, English texts marked by a red square). 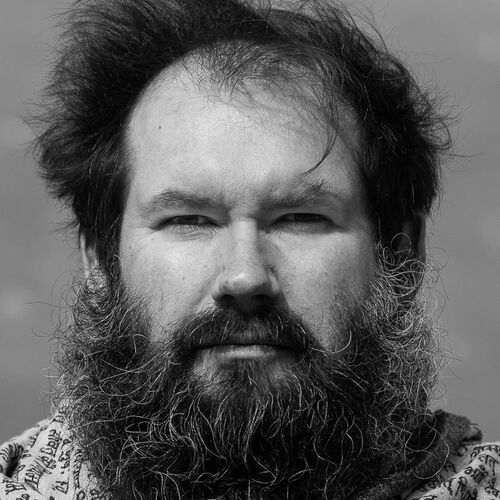